Brazilian centre back, David Luiz is a free agent and still on the lookout for a club following the expiration of his contract with Arsenal in June. 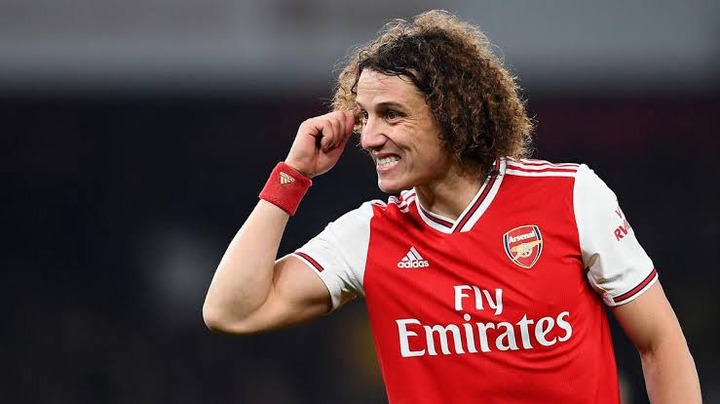 The 34-year old has already received some offers, most notably from Flamengo but he's still not completely convinced.

This is why I think a return to one of his former clubs, Chelsea could be the most beneficial for him and the club if they're willing to take the risk. 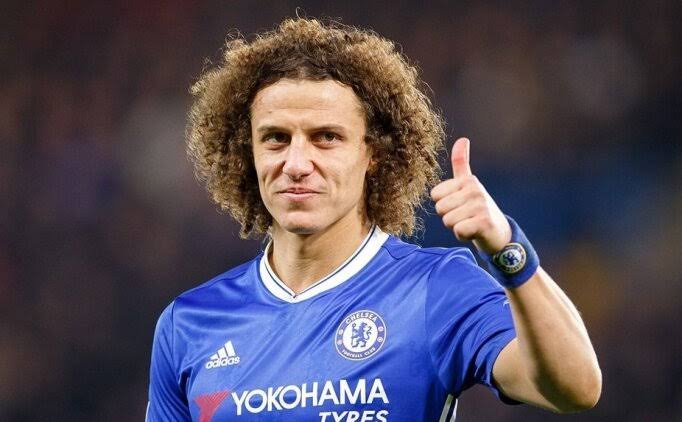 Here are three valid reasons for Chelsea to bring David Luiz back to Stamford Bridge.

One thing the current Chelsea squad is known for is the incredible squad depth they have, Thomas Tuchel can boast of at least two players for almost all positions. 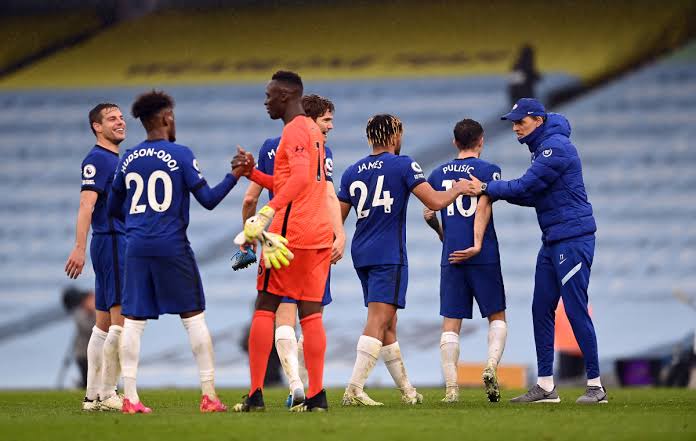 Edouard Mendy, Kepa and Marcus Betinelli are the goalkeepers, Cesar Azpilicueta and Trevoh Chalobah at right centre back, Thiago Silva and Christensen at centre back.

But following the sale of Kurt Zouma and the failure to sign Jules Kounde, Chelsea only has one senior left centre back which is Rudiger. 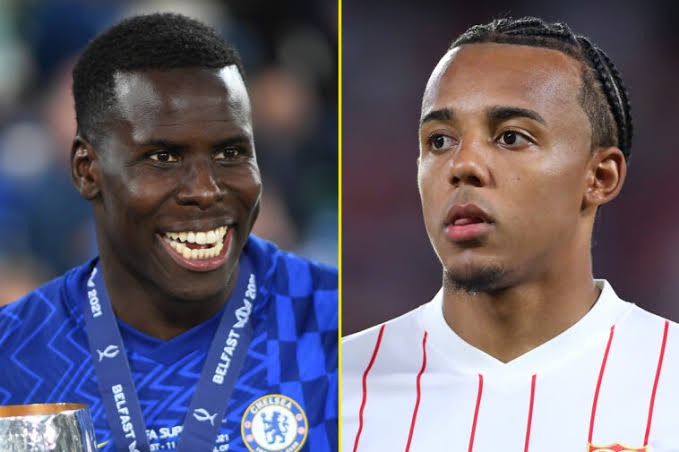 There are questions as to whether or not David Luiz is still capable of performing at Premier League level, especially after being released by Arsenal. 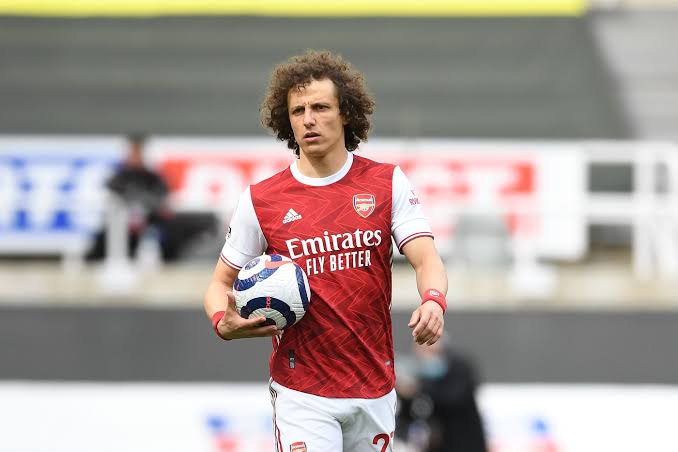 But, that's why he should only come in strictly for backup purposes, playing the cup games while Rudiger recuperates and focuses on the Premier League, Champions League and the FIFA Club World Cup. 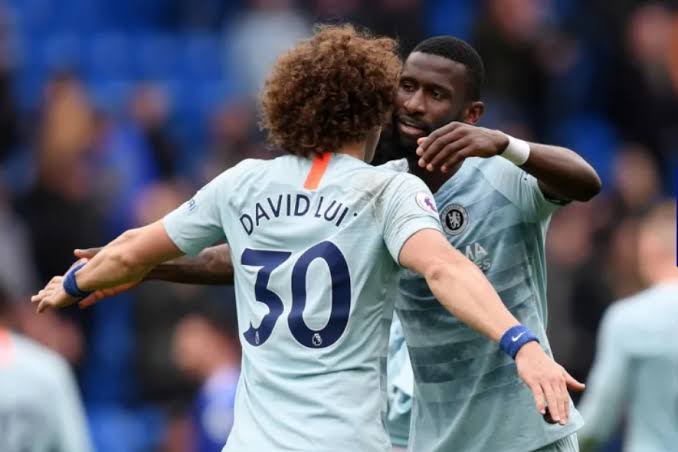 As earlier stated, David Luiz has had trouble finding a club that appeals to him, and as a former Chelsea player, a return would interest him. 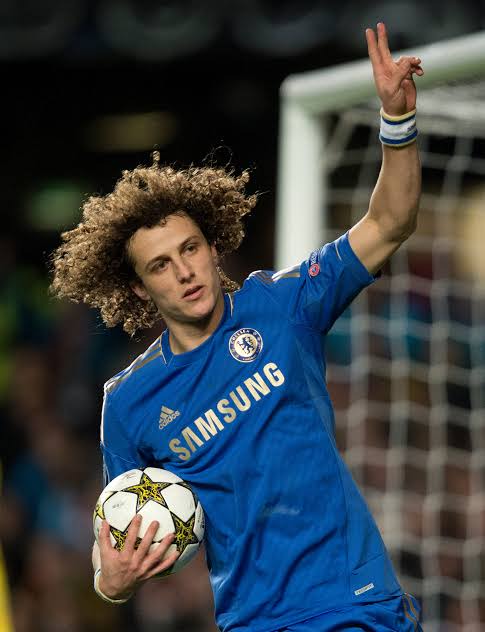 That makes him desperate and cheap which will suit Chelsea perfectly, signing an experienced defender as a backup for next to nothing on a one-year deal makes sense. 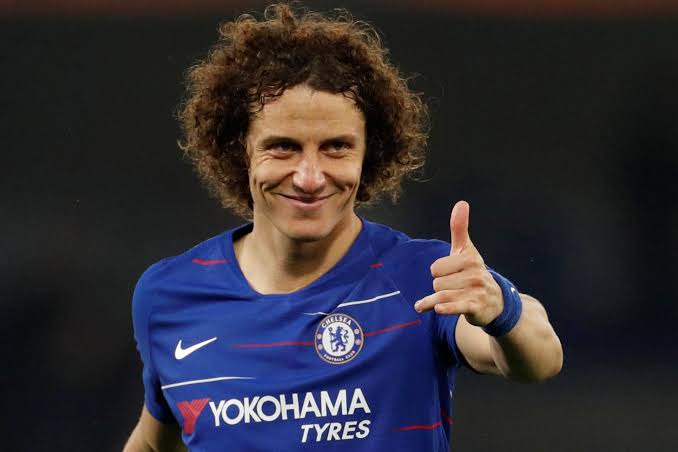 The fact that there will be no long negotiations about transfer fees should be enough motivation, but if Chelsea needs more then here it is...

The third and final reason for Chelsea to re-sign David Luiz is the sentimental value it will carry, as he would be returning to the club. 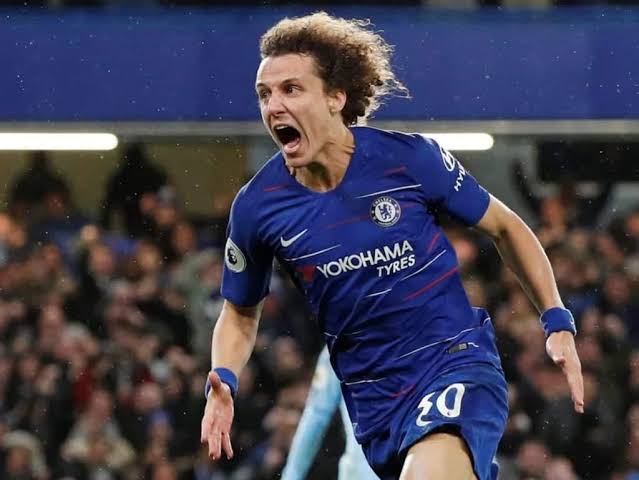 In a summer that has been dominated by comebacks, Lukaku is back at Stamford Bridge, Ronaldo is back at Manchester United as Antoine Griezmann returned to Atletico Madrid amongst others.

So why not David Luiz to Chelsea on a one-year deal for a third and final stint? That would be nice to see especially after he spent the last two years at Arsenal. 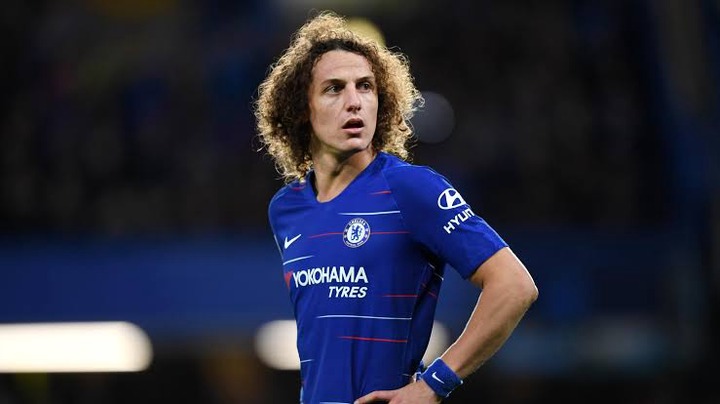 Petr Cech also spent time at Arsenal in the twilight of his playing career before then triumphantly returning to Stamford Bridge, albeit in a different capacity. 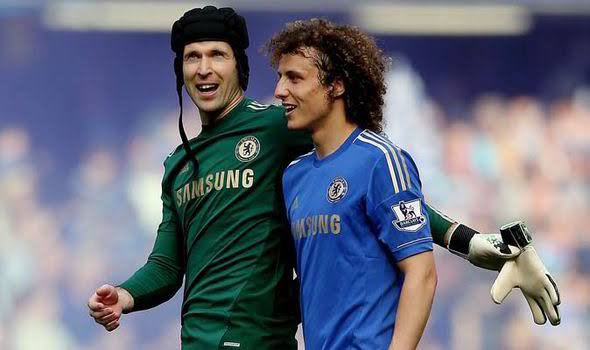 David Luiz had two three-year spells at Chelsea either side of his two-year stint at PSG and although can't be referred to as a club legend, he certainly had good times with the team. 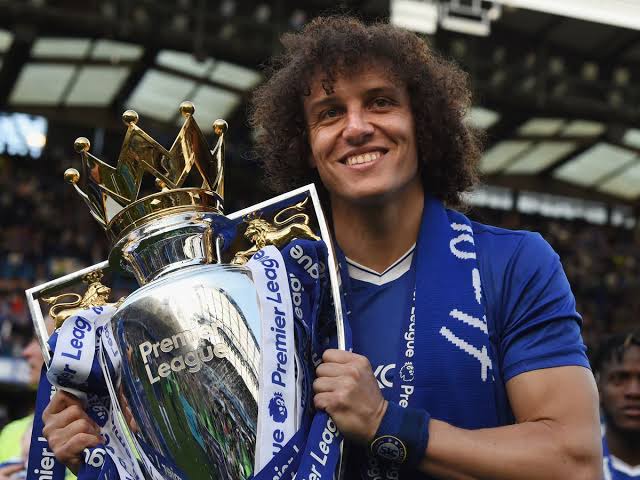 Whatever you think of David Luiz, I believe he deserves a chance to sign off properly as a Chelsea cult hero and one last crack at top-level football.