By IsaacOriyomi (self media writer) | 9 months ago

Barcelona managed to come out with a point from the Lions' den in the thrilling away game against Athletic Club. The Lions in red and white have always been a dreadful team for the Catalans, and they made sure they took their threat to a whole new level in the 1-1 draw against Ronald Koeman's men on Saturday night. This was possible because they didn't have to worry much about their defence. 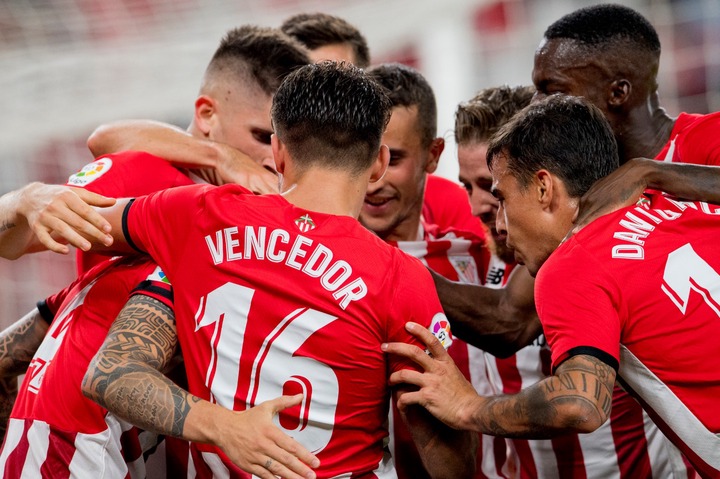 Athletic Club started the game with a very high intensity; a type that Barcelona haven't witnessed from a lower team in recent years. Koeman's men had to forget their own game plan in order to focus on their defence to avoid the persistent smell of a goal.

Marcelino's men eventually got their goal not long after half-time, but Memphis Depay would, somehow, get an equalizer late on to salvage a draw for Barcelona.

The main reason Athletic Club were very free to play offensively was because that was the first time in many years that they've been liberated from the restrictions of Lionel Messi. They didn't have to assign 3 to 4 players to mark Messi just like they've been doing before, neither did they have to sit back and try to contain the Argentine. 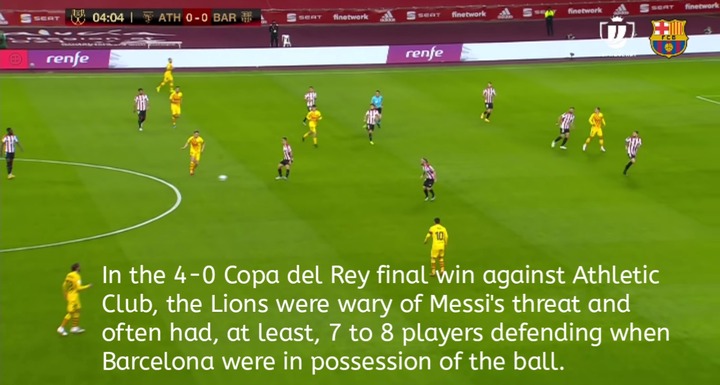 Due to the omission of the fear of Messi, Athletic Club were able to maintain a high line in defence and often stopped Barcelona before they got into the box. This allowed them to move swiftly to Barcelona's goal since they have more players in midfield and attack who didn't join in defending like before. 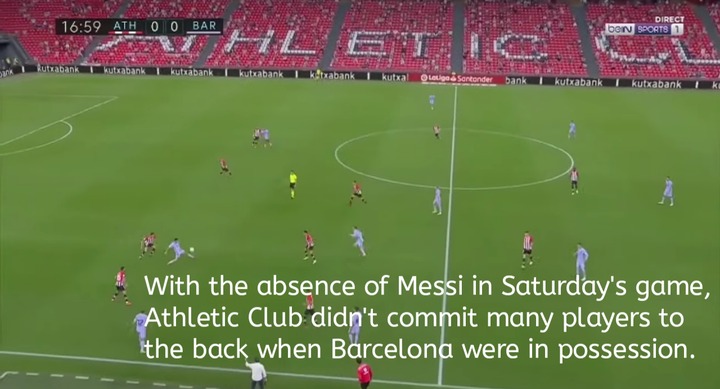 Barcelona struggled for most part of the game and were lucky to have conceded just one goal. The Blaugrana's attack was also not sharp enough and this gave Athletic Club a huge advantage. 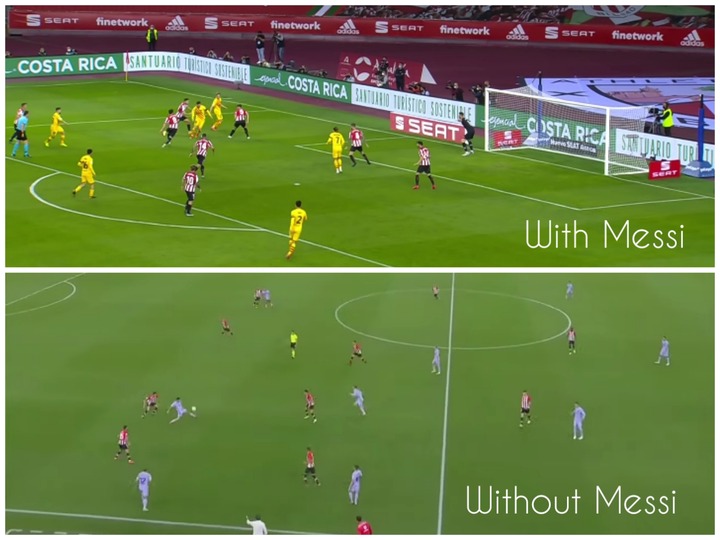 Just like RB Salzburg did in pre-season, many teams will now abandon the style of sitting back to defend against Barcelona which was usually adopted when Messi was still in the team. This will be a tough challenge for Koeman who will have to devise another way to get the team to its best without the 6-time Ballon d'Or winner, because on Saturday, Barcelona were apparently the more vulnerable side.