By Justinnick (self media writer) | 12 days ago

Some Manchester United players returned to training today as they practised in preparation for the return of club football action. Some players were also absent from the team's training session today as they are currently representing their various nations on the International break. Manchester United will eventually return to football action on Saturday as they travel to face Leicester City in their next Premier League fixture at the King Power Stadium. The Red Devil's will be looking to gain maximum points against the Foxes who are regarded as a top team. 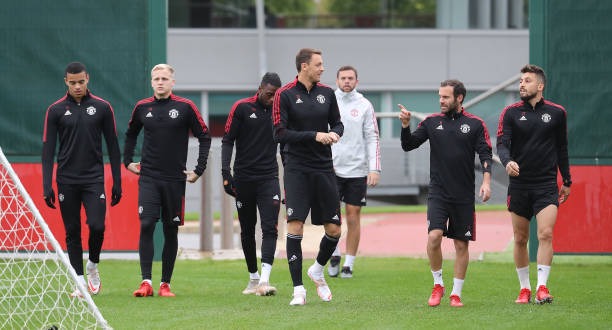 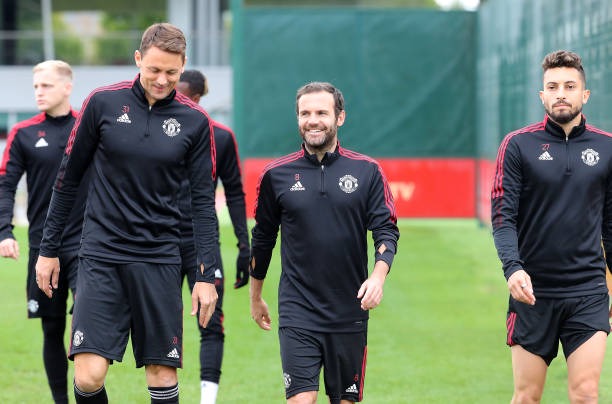 Well, in today's article I will be sharing the three things I Observed From Manchester United training session so kindly stay tuned. 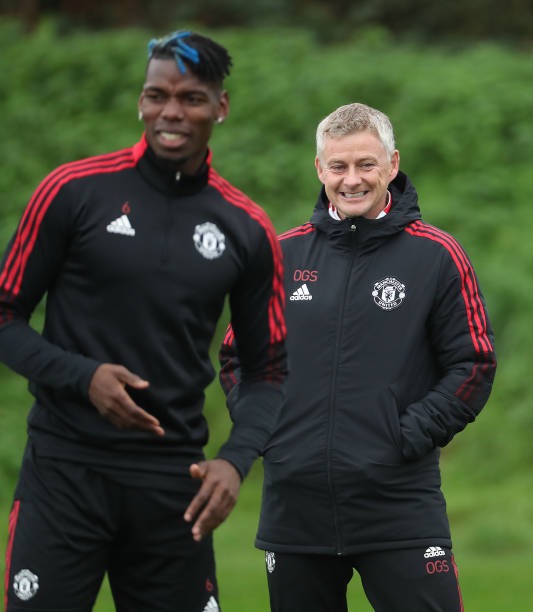 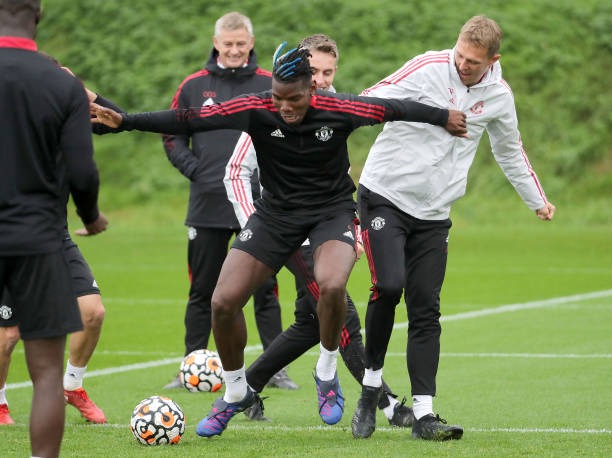 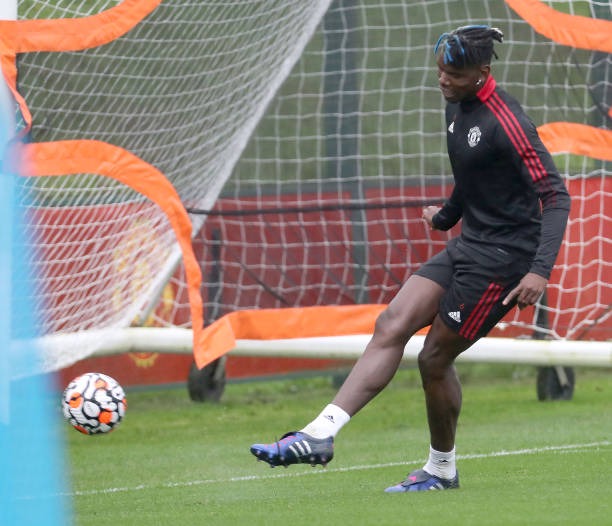 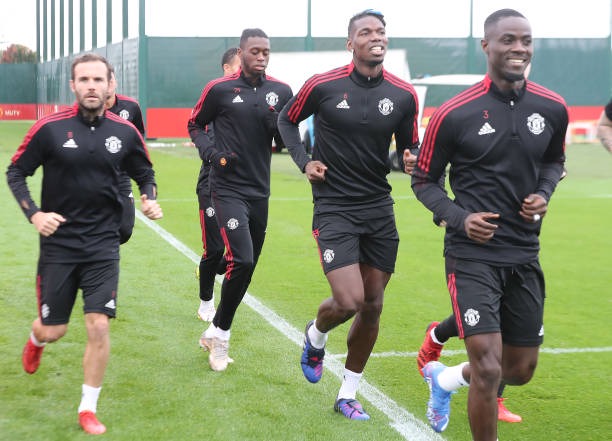 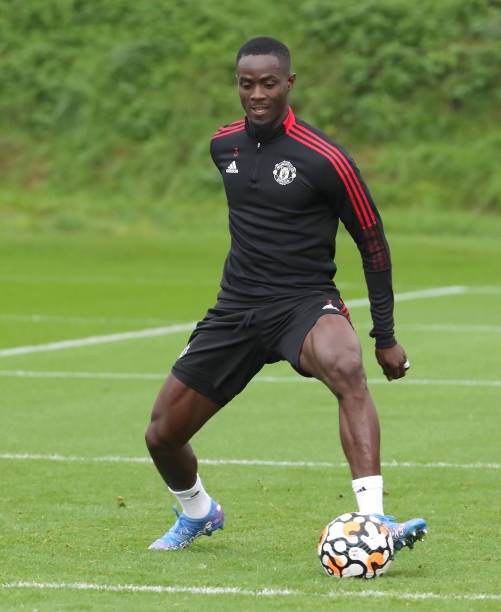 Donny Van Beek is one player who hasn't had much playing time at Manchester United since he signed for the club in September 2020. The Dutch International has been put aside by the coach who didn't give him much of an opportunity to prove his worth. The 24-year-old was spotted in training today as he still gave his best to be in full fitness for the Red Devil's. Donny Van Beek is indeed relentless. 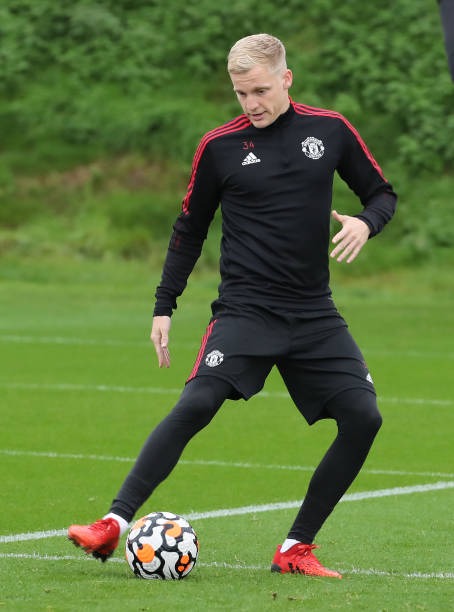 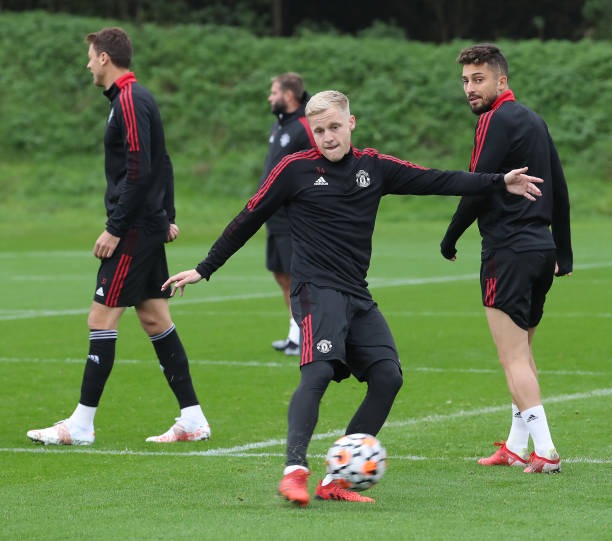 Can Manchester United defeat Leicester City in their next Premier League fixture? Kindly drop your comments below. Thanks for reading.