By Dapotential (self meida writer) | 23 days

English Premier League followers and enthusiast will always remember the 2018/2019 season, as it was the year they created history, as 4 clubs from the league made it to the European Cup Final (UEFA Champions League and the Europa League). 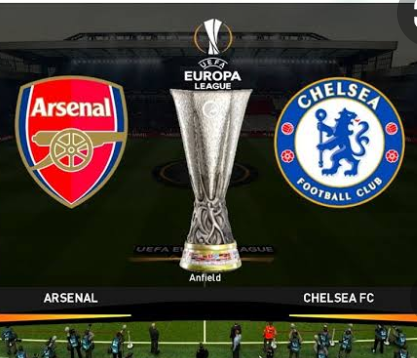 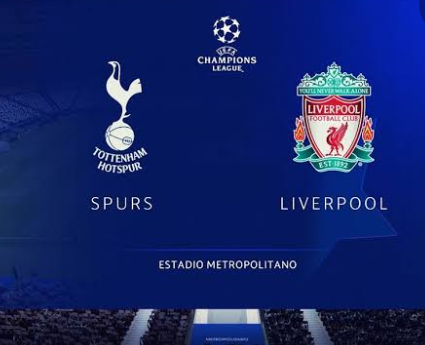 Arsenal vs Chelsea played the 2019 UEFA Cup final, while Liverpool vs Tottenham played the UEFA Champions League final. Could the 4 Premier League Clubs left in this year's Semi Final makes it to another final? 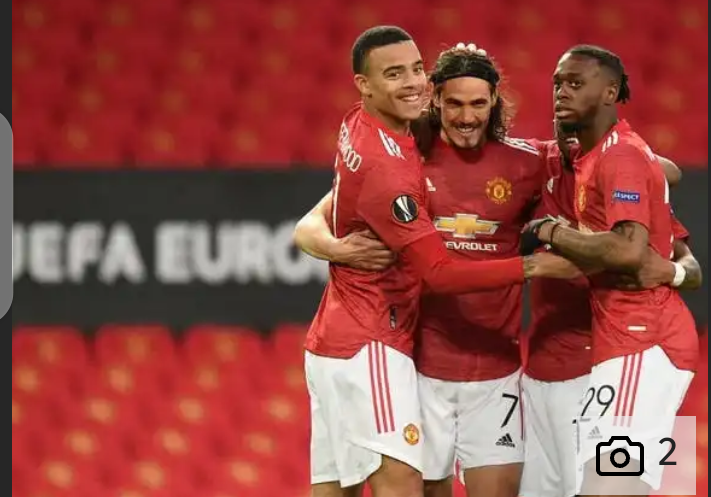 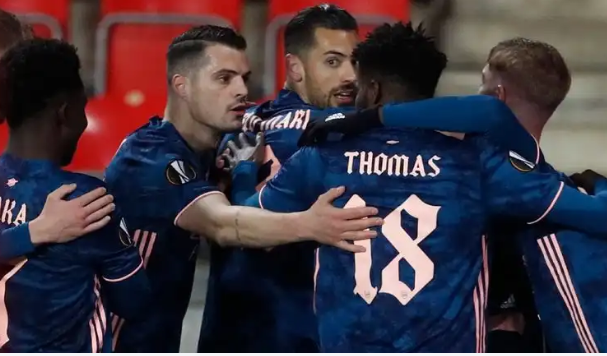 Chelsea and Manchester City are the two English teams left in the UEFA Champions League after seeing off Porto and Dortmund. 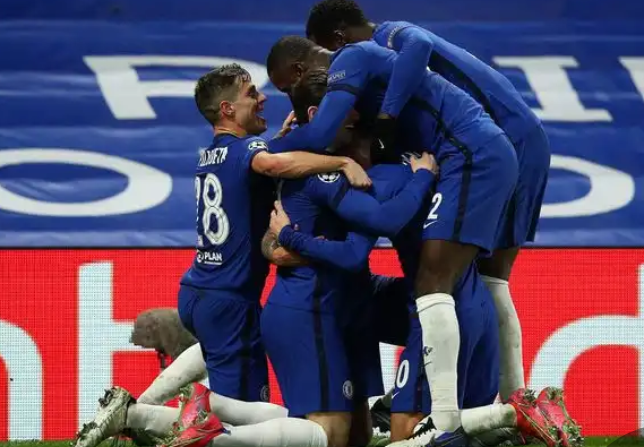 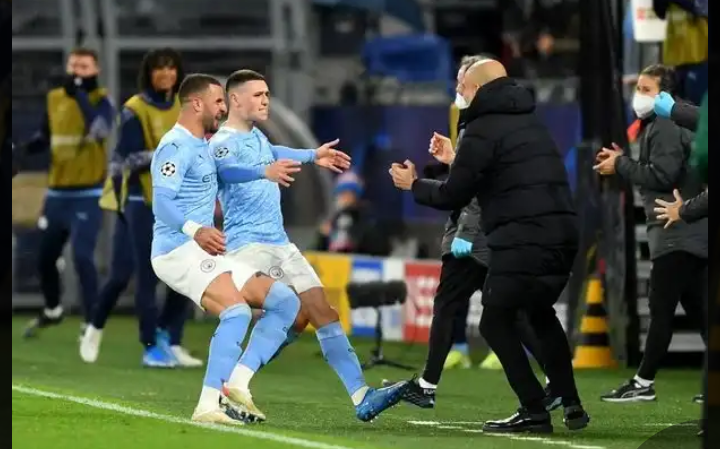 Which club do you think could halt the 4 Premier League Clubs from staging another European Cup final?

Could it be Real Madrid, PSG, Villarreal or Roma?

Comments below and let's have a conversation.

It Is Still Mathematically Possible For Man Utd To Win EPL

Just look at Ngolo Kante, see few times he showed so much excitement in victory.