Check out the top 5 most underrated African players

By PiusSport (self media writer) | 17 days ago

Drogba and Eto'o are highly regarded for their contributions to football but History doesn't always look as verifiable for others, even despite their notable contributions.

These are the top 5 most underrated African players: 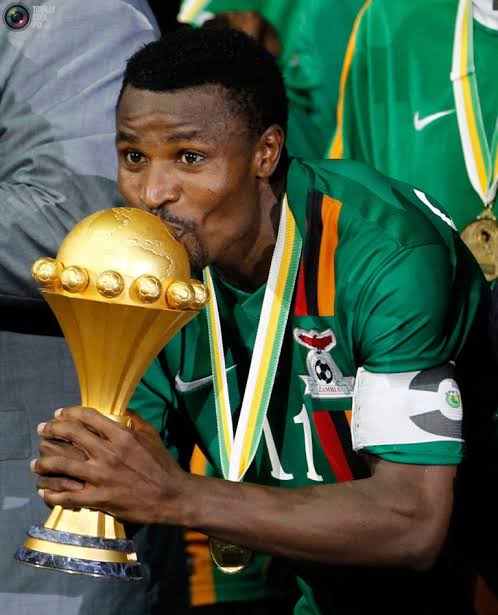 Christopher Katongo is the heartbeat of the Zambian team which shocked Africa in 2012 by winning the AFCON. He deserves all the praise for his achievements in his career.

The diminutive midfielder is also able to play as a winger. His 23 goals in 105 games was also stunning for this brilliant player.

2012 was his most successful year. He won the AFCON and was also awarded the player of the tournament award. 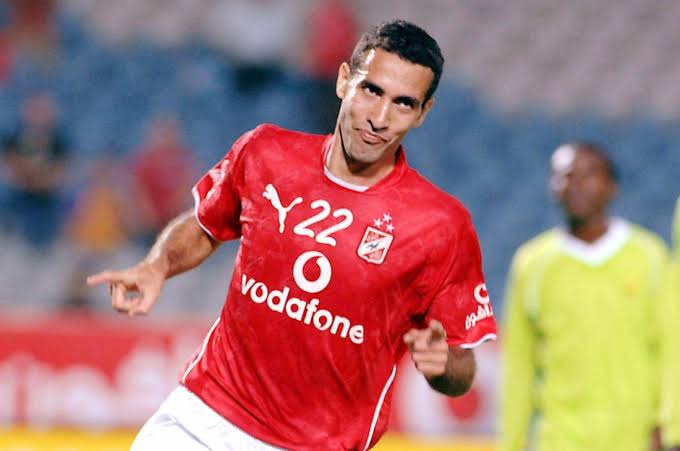 Mohammed Aboutrika is widely considered to be one of the most important African players, certainly the greatest Egyptian player, and, without doubt, the best African player who has never played abroad.

His inability to play for the most prestigious clubs in Europe is what makes him so underrated.

Aboutrika, an attacking midfielder with exceptional passing skills and a better eye than most strikers was the heartbeat for the Egyptian national football team that won African football.

He was the national footballer of Egypt, winning two AFCON trophies (2006) and 2008, and the Egyptian Player Of The Year Award for four years consecutively between 2005 and 2008.

He was not awarded the CAF African Footballer of the Year Award but he did win the BBC award in 2008.

His 38 goals in 100 games for Egypt raise eyebrows. 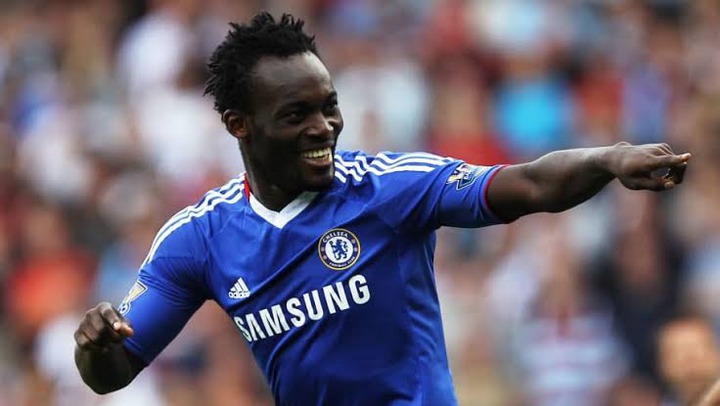 Essien is a model of consistency, versatility and perseverance and was best known for his unending energy, power and long-range shooting.

His ability to play wherever the manager asks him to, without looking out of place, was what made Essien so special.

Essien was nicknamed "The Bison" because he played for the most prestigious clubs in the world, including Lyon, Chelsea and Real Madrid. He also won lots of trophies.

His lack of recognition was due to multiple serious injuries.

Maybe, Essien could have been the Best Footballer of Africa if Didier Drogba and Samuel Eto'o were not around.

His most notable achievement with the Black Stars, besides his fifty-eight appearances in Ghana and nine goals, was a bronze medal at the 2008 AFCON tournament.

This achievement pales in comparison with the numerous trophies he received in club football. 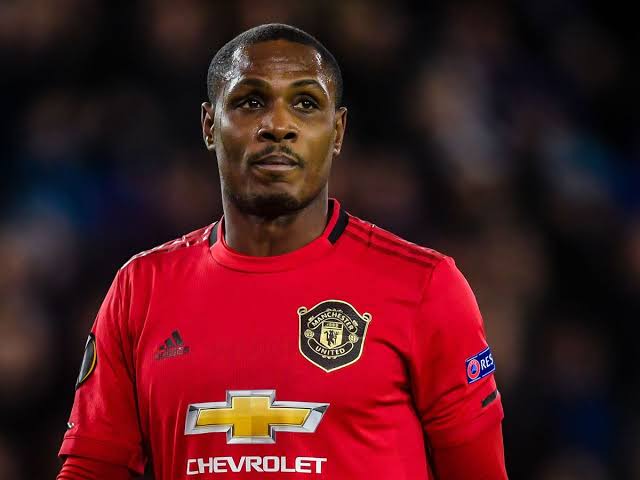 The Nigerian striker is one of few players still active on this list.

He is without doubt one of the most underrated African football players, even by his Nigerian supporters.

Ighalo, regardless of his opinions, has always scored goals no matter where he was, from Granada, Watford, Shanghai Shenhua and Manchester United.

He has a good record in the national team with 16 goals for Nigeria in 35 matches before retiring. He also won an AFCON top scorer award.

This man deserves a lot more respect than the current one. He has scored 141 goals in his 365 career appearances for the country and club.

Odion Ighalo was the highest-scoring player at the 2019 African Cup of Nations. He scored five goals against Cameroon, while Salah, Mane and the likes were all the focus.

During the qualifying stages for the tournament, he was also the top goalscorer but yet underrated. 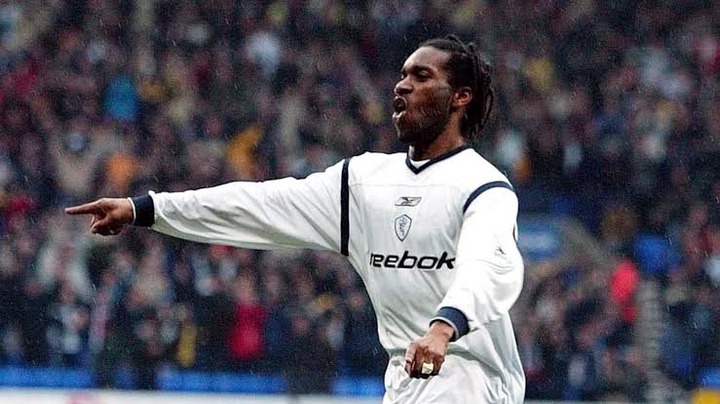 Jay Jay, who was considered the best player on this list and also the best African Footballer of the Year Award winner, is undoubtedly the best.

Jay Jay, an attacking midfielder who could also be used on both wings, was so good, they had to name him twice.

His incredible talent and showmanship made him a joy for all who saw him.

Jay-Jay faced criticism for inconsistent performance and lacklustre end product. In a career that spanned 18 years, Jay-Jay only scored 99 goals in 524 games.

Although his talent was acknowledged, it wasn't as much as one would have expected. Jay Jay won the Nigerian Player of the Year award seven times and the BBC African Footballer of the Month twice.

In 1998, Jay Jay finished 2nd at the CAF African Player of the Year. Although he was the African Cup of Nations' top player, Jay Jay lost out to Samuel Eto'o in the race for the African Footballer of the Year Award. He is probably the most underrated on our list.

I know that the reader might feel unsatisfied with my list, you can let me know what you think about this article by commenting below.

You can also follow me on [email protected] for more interesting articles.