5 'Forgotten' Footballers That Were Popular At Their Young Age Due To Their Talent.

Most popular footballers who are above 26 years like Lionel Messi, Cristiano Ronaldo, Neymar Jr became popular even at young age. These footballers were known for their talent back then at teenage age and they grew up to continue displaying such great talent

Some others also made headlines even at their young age. They were hyped to high heavens because of their promising talent. Unfortunately, as time went on, they fizzled away like they never existed.

The following are some of these notable footballers that made headlines but never reached the great height expected of them.

1. Bojan krkic: Bojan is currently 31 years of age. the Spanish striker was likened to players like Raul Gonzalez at a very young age. He announced himself on the world stage at the FIFA Under 17 world cup which was held at South Korea. The young striker was rated as the 3rd best player of the tournament by FIFA. Though he started off his Career at Barcelona FC, he now plays for Japanese club side, Vissel Kobe. 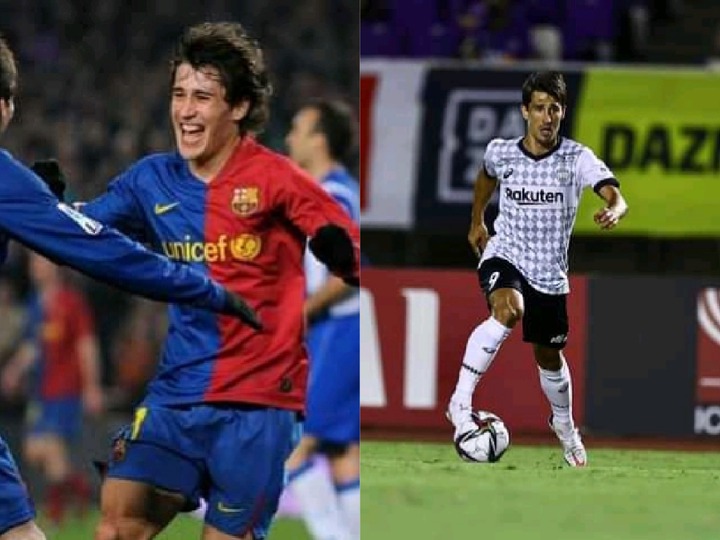 Anderson Oliveira: the Brazilian midfielder started his professional career at Gremio and then moved to FC Porto. He caught the attention of the footballing world at the 2005 FIFA Under 17 Championship. Although Brazil lost in the final, He was given the Golden ball award as the best player of the tournament. He eventually joined Manchester United but his career was plagued with series of injury. The Anderson we witnessed at the FIFA Under 17 event didn't surface again. He retired from active football in 2020 and he is now an assistant coach. 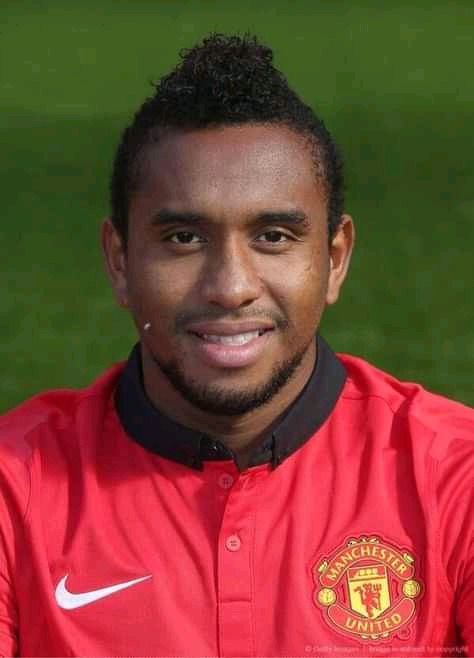 Giovanni Dos Santos: Giovanni is a product of the famous La Masia. The Mexican had great prospects during his young age at Barcelona(2006-2008). He later left the Catalan giants to join Tottenham Hotspur. He scored no single goal in 17 appearances for Tottenham and was later loaned out severally. He currently plays for Mexican club side, Club America. 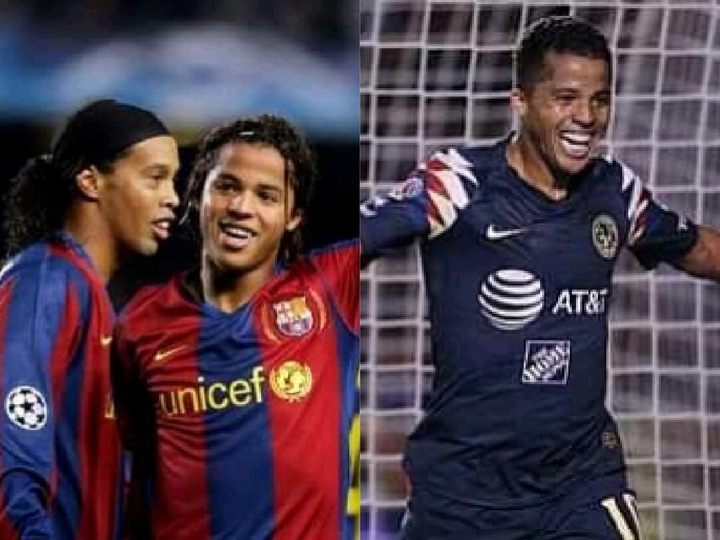 Marco Van Ginkel: Chelsea Football Club signed the 28 year old Netherland midfielder from Vitesse in 2013. The talented midfielder's career was greatly affected by injury. He only managed just 2 appearances for the Blues. Since 2014 till 2021, he has been on loan to different clubs but finally, PSV Eindhoven bought him. 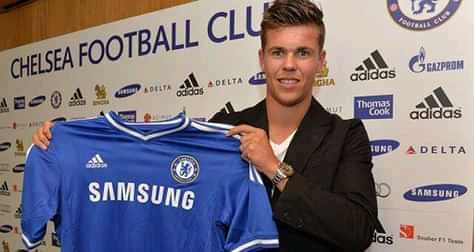 Macaulay Chrisantus: the Nigerian striker announced his name on the world stage after he won the award as the best player of the tournament at the 2007 FIFA Under 17 World Cup. He later joined Hamburger SV but never broke into the main team. Currently, he plays for Finnish football club side, FF Jaro. 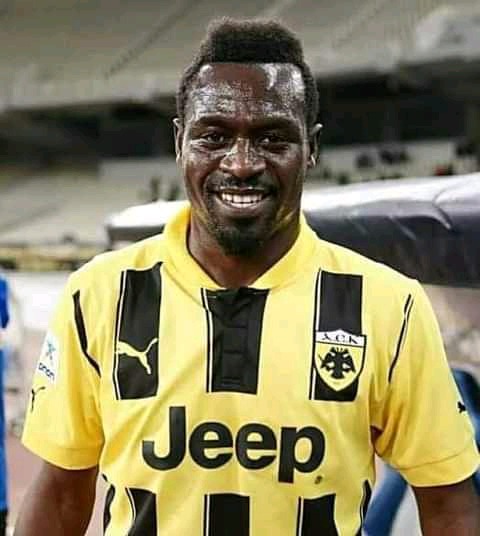