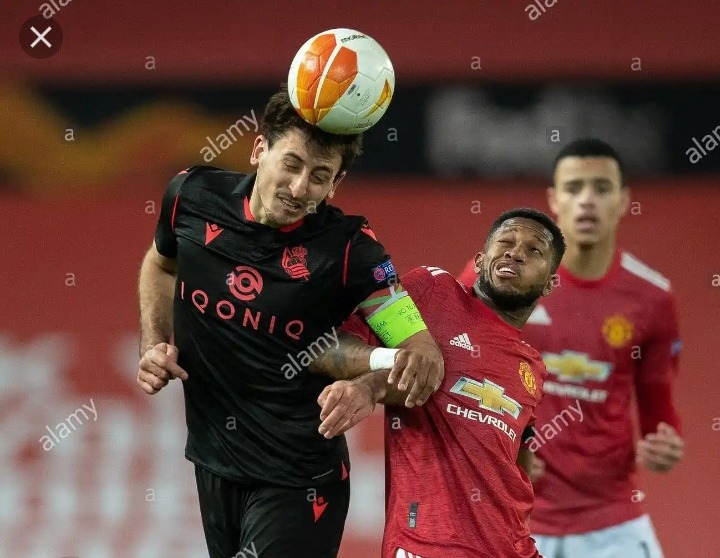 According to Transfer Market Web, FC Barcelona is rigid in its pursuit of Spanish attacker Mikel Oyarzabal.

The Catalans' attack has suffered heavily this season as a result of injuries to Ansu Fati and Martin Braithwaite, as well as the departures of Lionel Messi and Antoine Griezmann.

Reinforcing the attack is a primary priority for the current board, with many candidates being mentioned, including Raheem Sterling. Oyarzabal, on the other hand, has been a long-term target for the club and continues to be.

In the coming window, the board is said to be prepared to make a complete and serious offer for the winger. 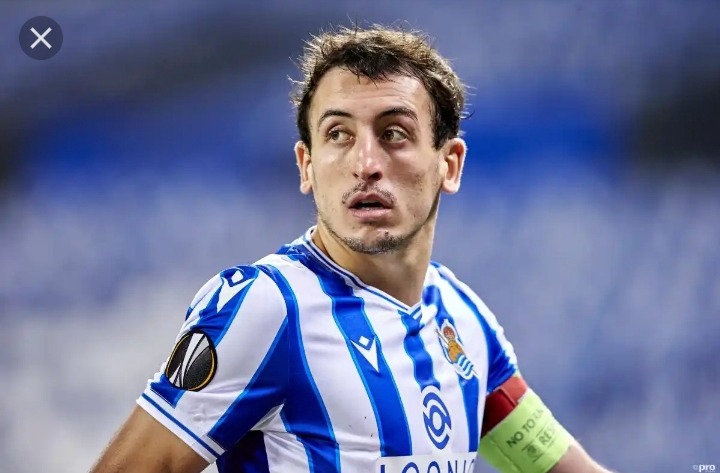 Oyarzabal has shown his versatility by playing for both club and country. While his best qualities are displayed on the wing, he can also play as an attacking midfielder or striker. 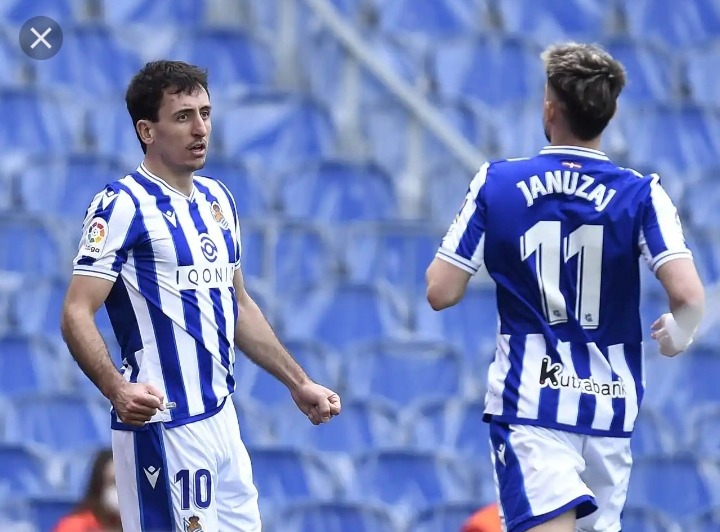 The Spaniard has six goals and an assist in eight La Liga appearances for Real Sociedad this season. Moreover, he has served as a creative outlet for the Basque side, averaging nearly two key passes per game. 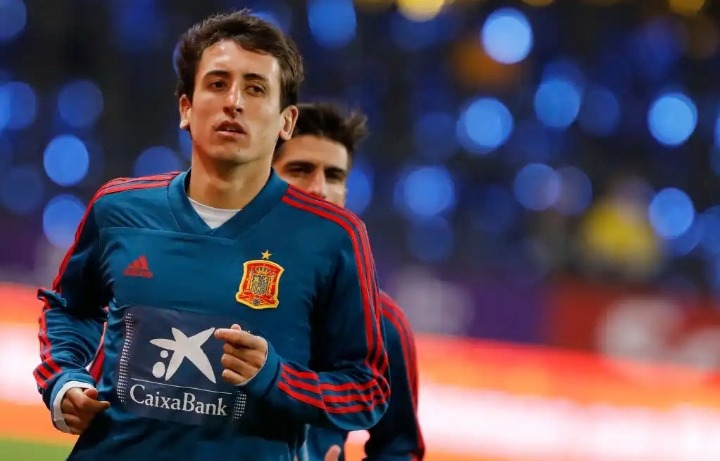 He made his second start for the Spanish National Team in the UEFA Nations League semifinal, recording two assists. He was one of Luis Enrique's best players on the pitch, as he has been for his club on countless occasions.

His current deal with the Basques expires in June 2024. However, now could be the best time for Barcelona to come in and sign him. His addition would, without a doubt, significantly strengthen the Catalan attack.

BAR Vs DYK: Team News, Previous Fixtures And How Barcelona Could Line Up With Aguero, Fati & Memphis

How Chelsea could line up against Malmo In Uefa champion league

3-5-2 Chelsea predicted line up vs Malmo.

Comedian AY And Wife Mabel Step Out In Matching Outfit