By Jukwese (self media writer) | 9 months ago 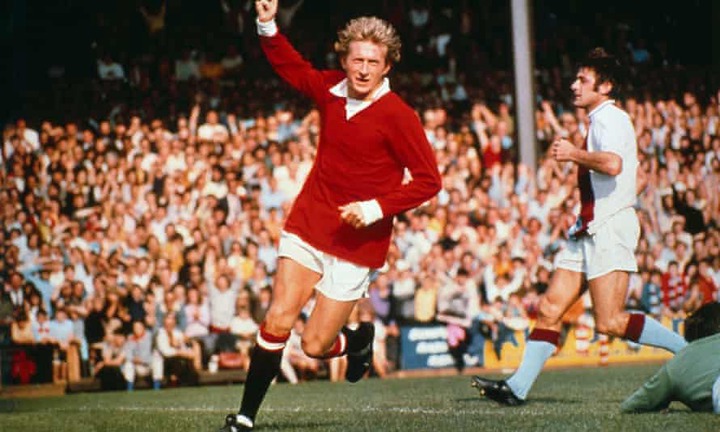 Bad day for Manchester United faithfuls as one of their most prolific players was diagnosed with dementia. Denis Law who is 81 years old has revealed to the world that he has Alzheimer's and vascular dementia, the latest former player man enough to reveal he is suffering from the degenerative brain disease. 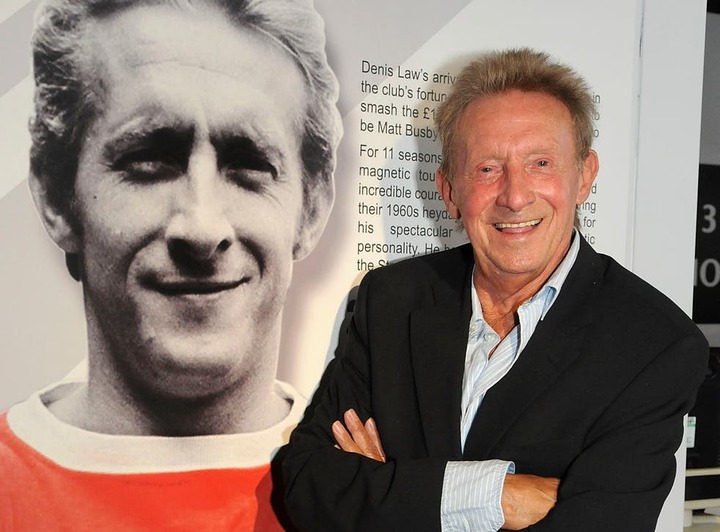 Though Law is not the only former United player to be suffering from the disease, last year United team-mate Sir Bobby Charlton was diagnosed with the condition. 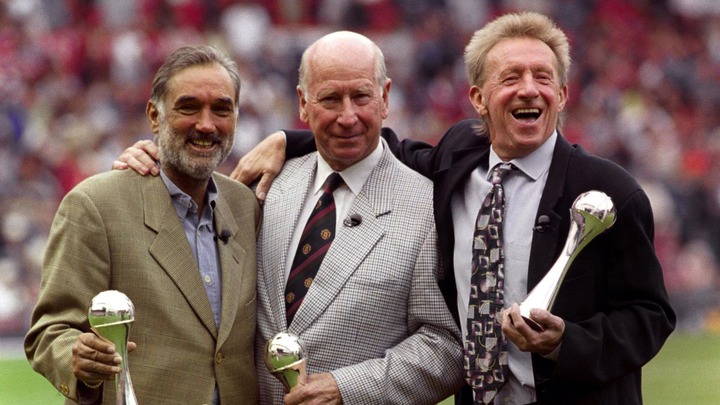 When someone is diagnosed with such conditions, it's never easy especially for close friends and family members who will always be around. 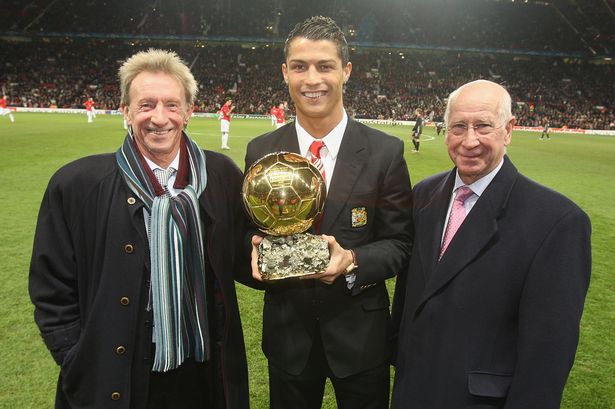 Law who is from Scotland is a Ballon d'Or winner in 1964, won 55 caps for Scotland scoring 30 international goals to stand out as one of the country's greatest ever players. 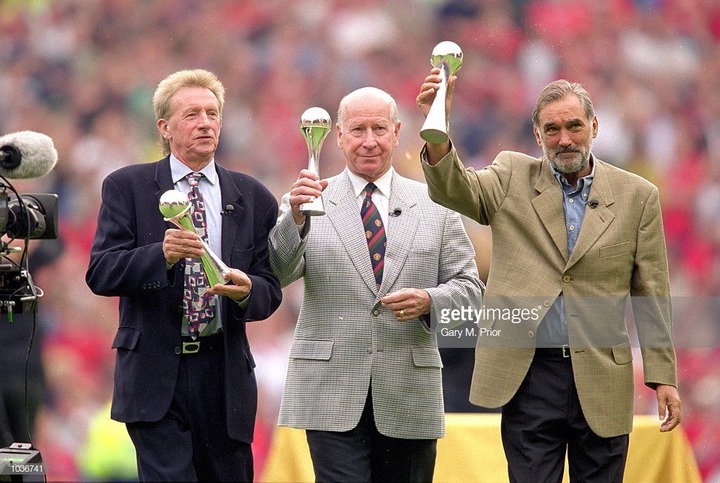 The 81-year-old played alongside George Best and Sir Bobby Charlton and they formed what was hailed as the United Trinity. 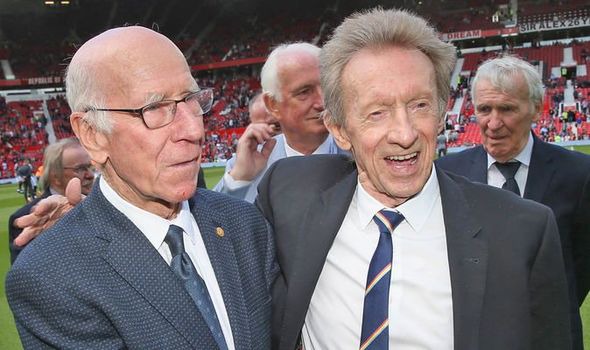 Denis Law will always be one of this club's greatest legends and United fans all over the world wish him a quick recovery.

Content created and supplied by: Jukwese (via Opera News )