By VerifiedBlog (self media writer) | 4 months ago 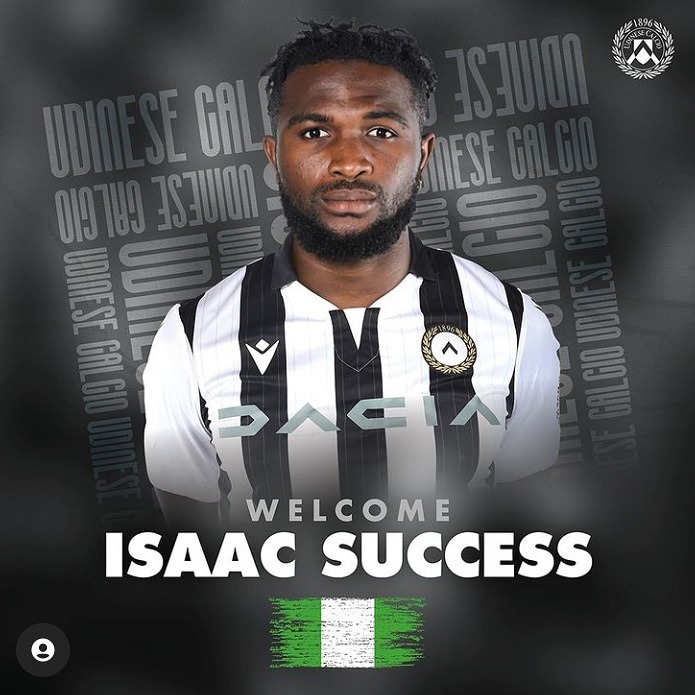 The former Nigerian U17 star, joined Watford in 2016 from Spanish side Granada for £12 million. He managed just 72 appearance.

Isaac Success struggled for game time after recovering from a career threatening injury in 2019. But the arrival of fellow countryman Dennis Bonaventure, Ashley Fletcher and Joshua King in Watford, has further pushed the Nigerian down the pecking other. 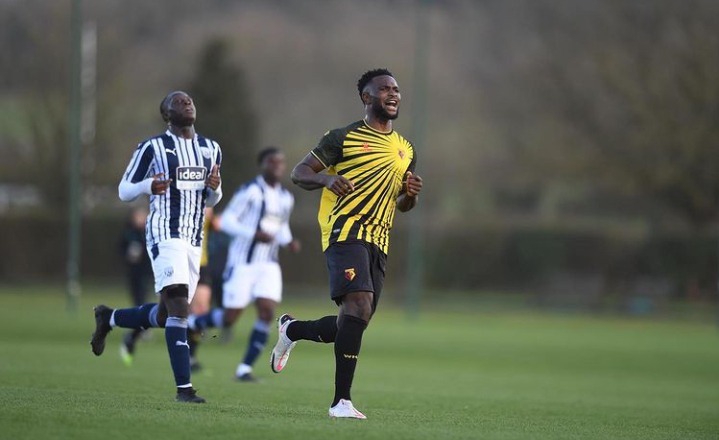 With the 2022 Fifa World Cup approaching, it was necessary for the talented striker to move to where he will get regular playing time. And Udinese guarantee him that.

However, he is not a newbie with the Bianconeri having joined the club in November 2013. He was unable to get work permit, which delayed his debut before he was subsequently loaned to Granada.

The Benin born star will be hoping to make his debut for the Bianconeri in the coming days after failing to do so in his first stint at the club.