4 Chelsea players who made the EPL team to the week 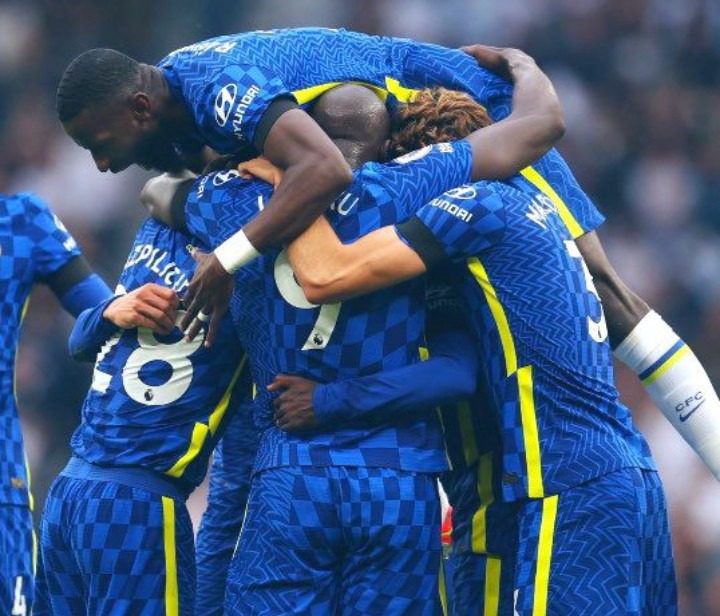 Chelsea's 3-0 win over Tottenham on Sunday has helped them sit at the top of the EPL table with the same points and goals difference with Liverpool. It wasn't an easy one as both sides couldn't find the back of the net in the first forty-five minutes, before the goals started coming in the second half.

Tuchel's boys were all sloppy in the first half and Tottenham won almost every duel. They dominanted possession and created chances after chances. Chelsea responded by switching things up in the second half and the rest was history. Four Chelsea players have now been announced in the EPL team to the week after their amazing performances. 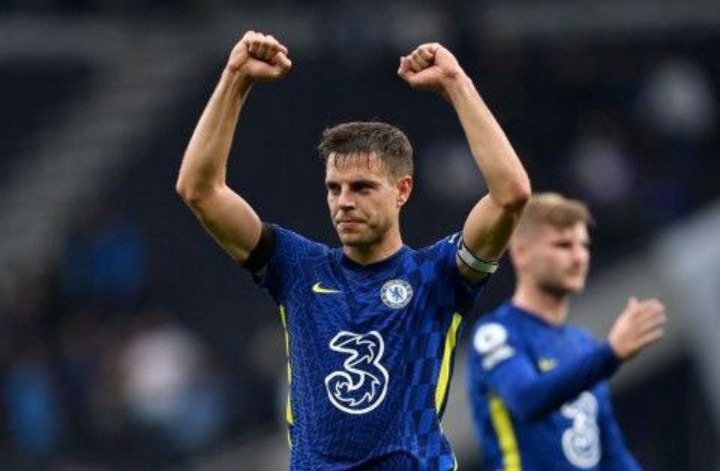 1. Ngolo Kante. The Frenchman started the match from the bench as Tuchel decided not to rush him back from injury. But after a sloppy first half which saw the Blues lost control of the midfield. Tuchel brought on Kante and he proved his presence by doubling Chelsea's lead with his deflected shot from outside the box. 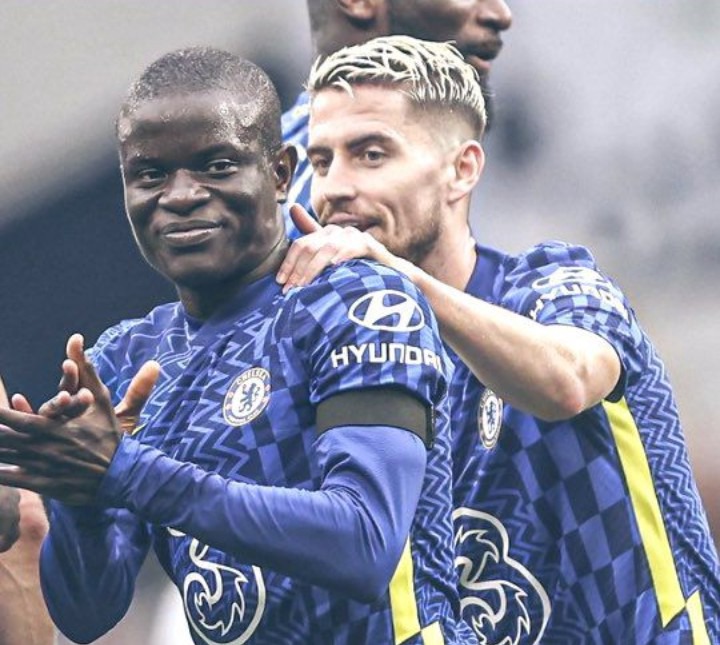 2. Marcos Alonso. The Spaniard has nailed down himself as Tuchel's first choice left wing-back this season. He has had amazing performances and started every match for Chelsea this season. He has made himself Ben Chilwell's worst nightmare and he got another assist yesterday. 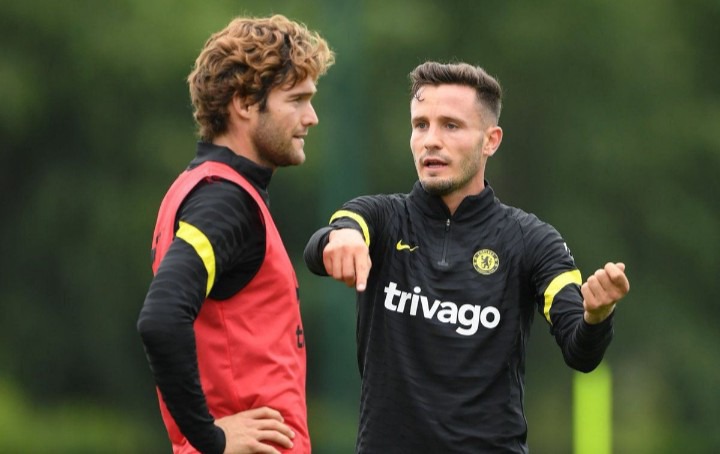 3. Antonio Rudiger. The centre half brought his A game on Sunday as he kept the Harry Kane and co in check. He also bombed forward and did some amazing job in attack. He stood his ground to score Chelsea's third goal as the match headed for a close. 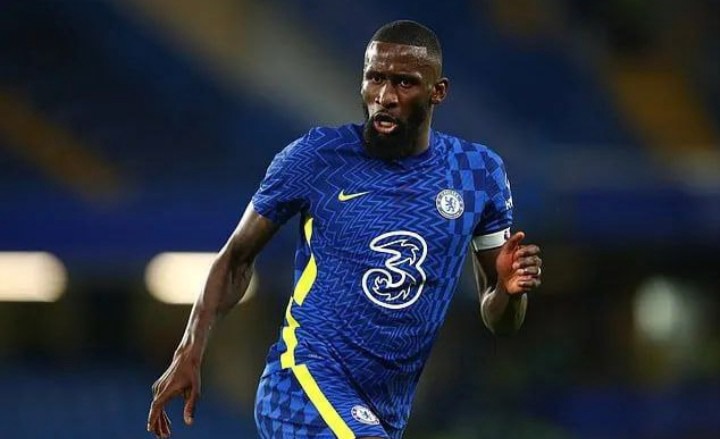 4. Thiago Silva. He had this commanding presence in the backline against Tottenham and justified his presence as the most experienced defender in Chelsea's backline. The 36-year-old gave Chelsea the lead after fooling Tottenham defenders and finding the far corner with a bullet header. 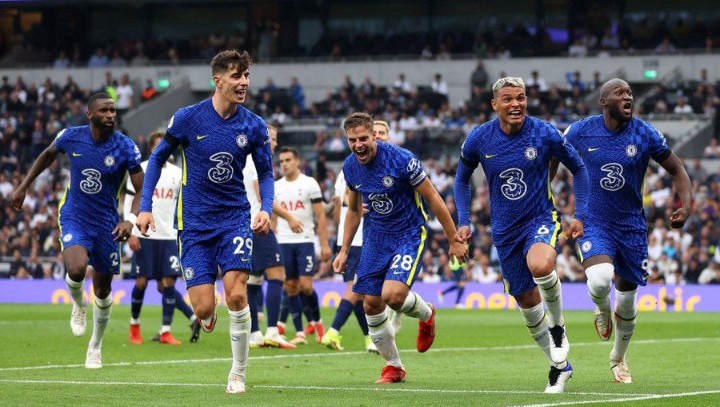 Thiago has had his share of injury struggles with Chelsea and he seems to have started this season on a good note. He's as fit as he could be and has not disappointed when called up on. He would most likely be in contention to feature when Chelsea face Manchester City next week.