By Footballaltar (self meida writer) | 2 months

A player with much quality and talent can never be hidden except for special instances. The duty of attackers is to score and create goal and they are always judged by that. Some players are often criticized for having a low goal involvement despie having a brilliant all round play. However some top Premier League players did not score in 2020 and also haven't scored a single goal this season.

Some of them are mentioned below 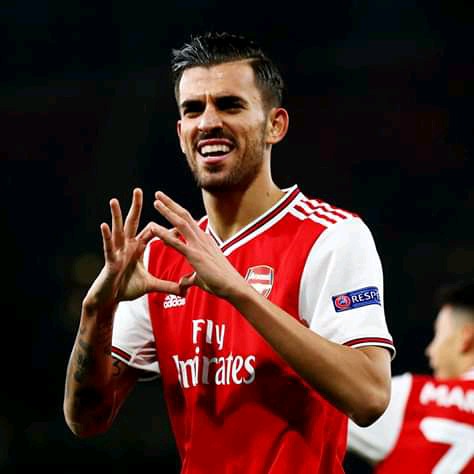 Since signing permanently for Arsenal, Ceballos looks a shadow of himself and has gone behind Smith Rowe and Odegaard in the attacking midfield option. He hasn't scored this season in the Premier League despite making 18 appearances and he doesn't look to score soon. We hope he would. 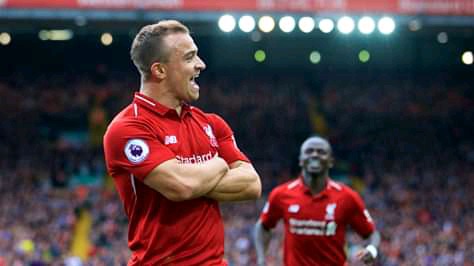 Unfortunately Shaqiri was not able to displace Mohammed Salah from Liverpool's starting eleven and still hasn't been able to do so. Though is lack of fitness is becoming a issue but he has not discovered his spark when he's fit. He hasn't scored a single premier league goal this season, though he's made just 9 apperances. He last scored a Premier League goal in Liverpool's 5 : 2 win over Everton on the 4th of December 2019. Let's hope he gets a couple of goals before the end of the season 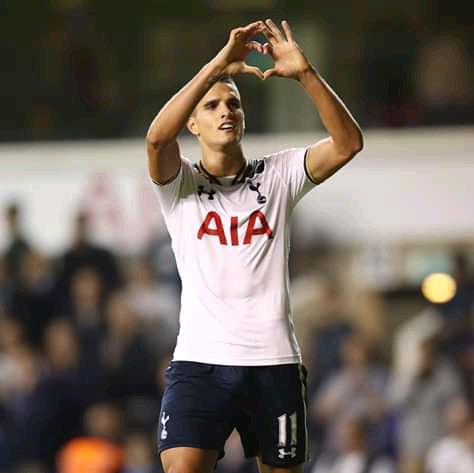 Despite Lamela's quality in the final third, he is barely fit and spends more time on the sidelines. He didn't score a single premier league goal in 2020 and hasn't scored any this season despite making 14 appearances. He's a very brillant player but definitely needs to score more. He last scored in Tottenham 4 : 0 win over Crystal Palace on the 4th of September, 2019. 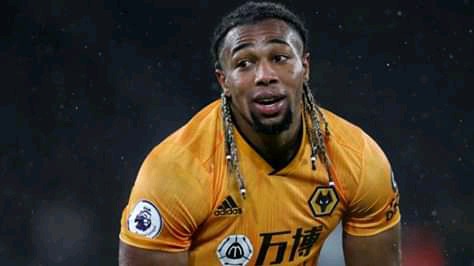 Adama Traore however happen to score just 1 goal last season but since January till date, he has not scored a premier league goal. In the current premier league season, Traore has played 25 EPL games and has also not scored a goal. It is of no doubt that he's a very good player but he need to be involved more in goals. We'd hope he scores a couple before the end of the season to break this awful stats. He last scored in Wolves 3 : 2 win over Manchester City on the 27th of December, 2019

Ladies, Here Are 35 Different Ways To Rock Your Ankara Skirts