Report: Man Utd are willing to let their 30-year-old star leave after finding his replacement

By Castano | self meida writer
Published 1 months ago - 2840 views

For the first time in a long while, Manchester United are reportedly open to selling their 30-year-old star. 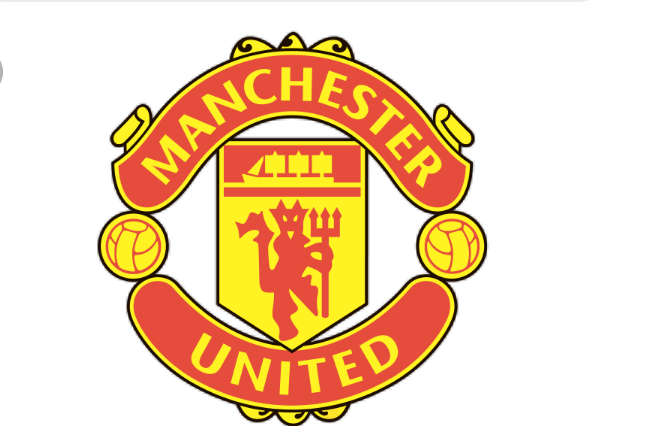 Manchester United are reportedly considering letting their 30-year-old Spanish star leave them by the end of the season after finding a worthy successor in their 23-year-old English star.

According to reports, Premier League side Manchester United are open to selling their Spain international goalkeeper David De Gea by next transfer summer and it is believed to be the first time the Red Devils could be very willing to cash in on him.

This report was made known by The Sun, who claimed that Manchester United's second choice goalkeeper Dean Henderson is expected to take over as the club’s first choice goalkeeper if the Spain international is offloaded in the next transfer window.

De Gea has always being a player in demand, with clubs like Real Madrid, Paris Saint-Germain having shown interest in him in the past. However, Manchester United have always blocked him from leaving the club as he was their best performer as at then.

However, with Dean Henderson now in the fold, United feel they now have a goalie that has the ability to replace De Gea and even produce more heroics than their 30-year-old star. 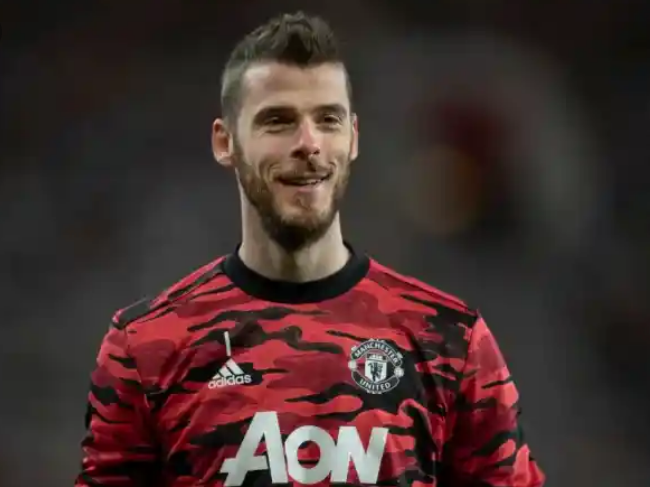 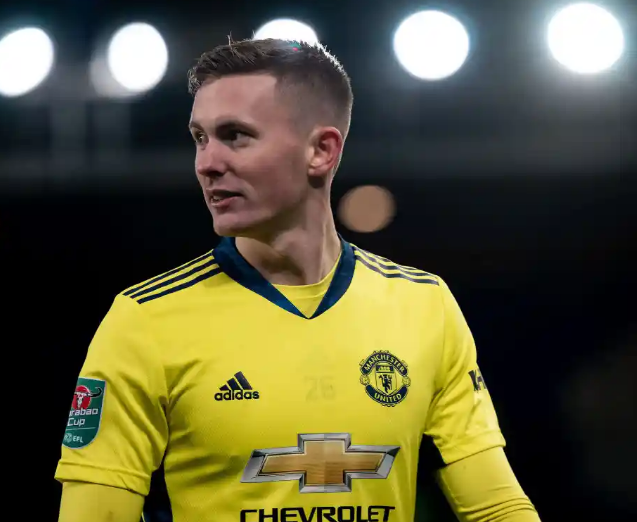 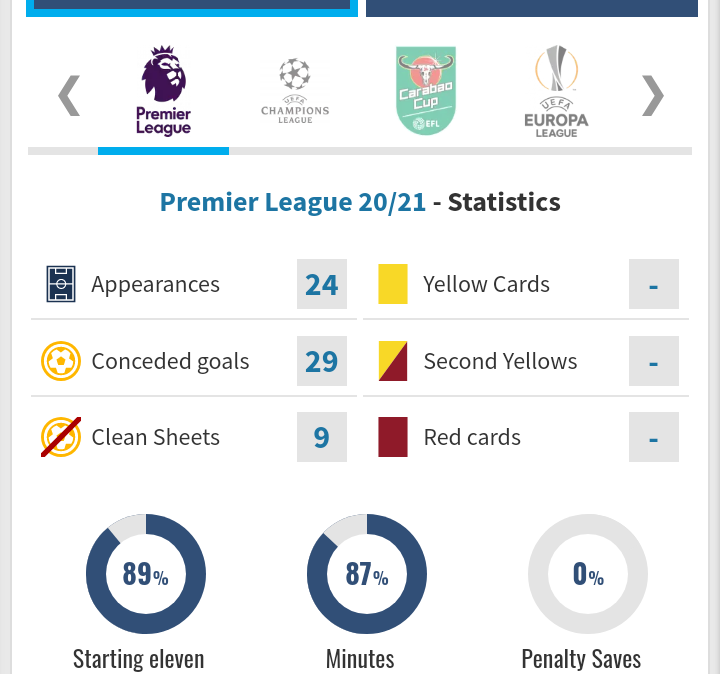 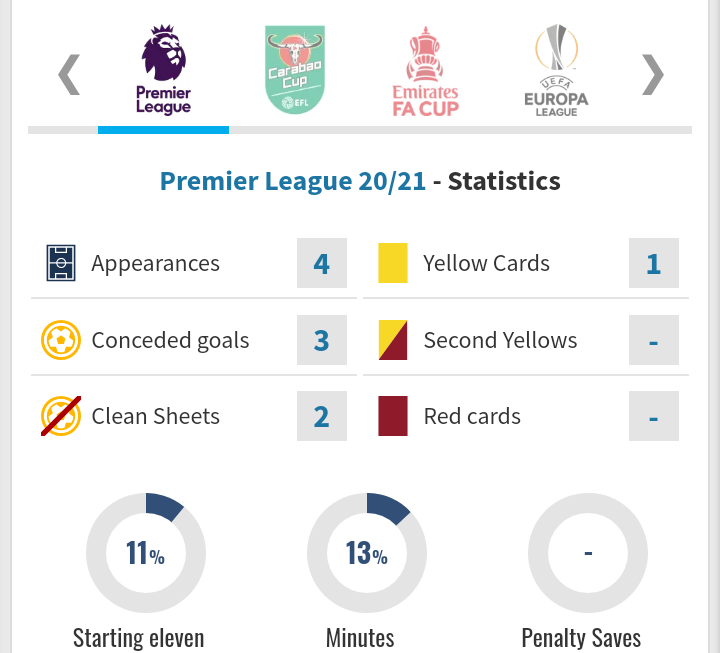 Henderson is a great goalkeeper and no doubt he has the ability to replace De Gea. He is young and definitely more athletic because of his age.

However, one can argue that De Gea is at the age when goalkeepers are actually at their peak. And that it could be a wrong move to let him go as his qualities would be missed and he could go on to play for more than 8 years of top football.

cbt exam liverpool vs wolves samsung j3 solutions to examination malpractice zenith bank instant loan code
Opera News is a free to use platform and the views and opinions expressed herein are solely those of the author and do not represent, reflect or express the views of Opera News. Any/all written content and images displayed are provided by the blogger/author, appear herein as submitted by the blogger/author and are unedited by Opera News. Opera News does not consent to nor does it condone the posting of any content that violates the rights (including the copyrights) of any third party, nor content that may malign, inter alia, any religion, ethnic group, organization, gender, company, or individual. Opera News furthermore does not condone the use of our platform for the purposes encouraging/endorsing hate speech, violation of human rights and/or utterances of a defamatory nature. If the content contained herein violates any of your rights, including those of copyright, and/or violates any the above mentioned factors, you are requested to immediately notify us using via the following email address operanews-external(at)opera.com and/or report the article using the available reporting functionality built into our Platform 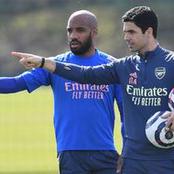 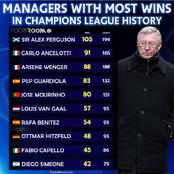 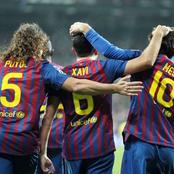 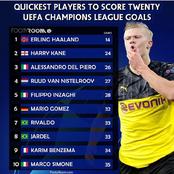 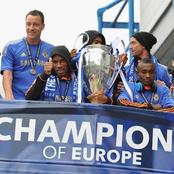 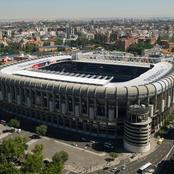 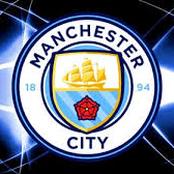 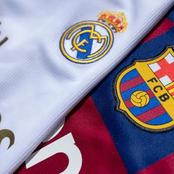