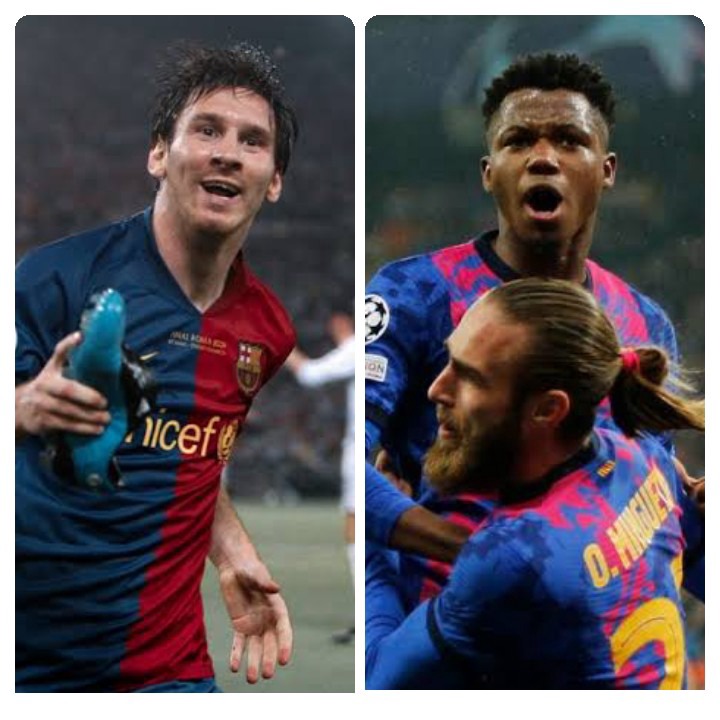 Barcelona are one of the best clubs in the history of football. They are one of those few teams who have been able to win treble (the league, cup and the UCL), not forgetting that they won it two times - 2009 and 2015. They have also been consistent for a long time now and have been ruling Spain alongside Real Madrid, having 26 La liga and 31 Copa del Ray titles to their name. 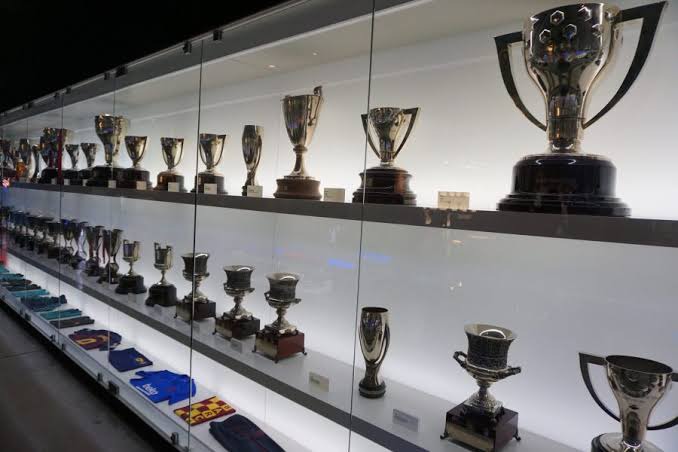 Lately, they have not been getting things right and this transition period reminds us of the season 2007/2008 where Barcelona finished second behind Real Madrid but with a lot of points adrift of their bitter rivals and in the summer of 2008, a young Guardiola was appointed as the manager and their then best player, Ronaldinho parted ways with the Club and a young Messi was handed the responsibility of the number 10 jersey. They had a poor start into the 2008/2009 season but they ended up winning the league, Copa Del Ray and the UEFA Champions League. Yes! Treble! They actually won six major trophies in total meaning that they won all that were there to win. 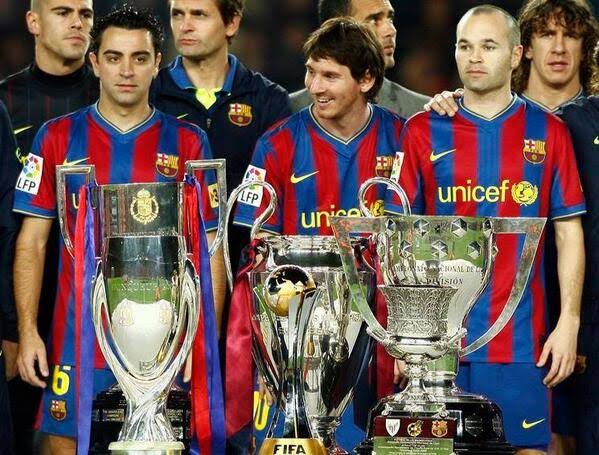 If we compare this period of transition to that of 2008, Xavi is the young Guardiola and Ansu Fati is the young Messi. Though it doesn't make a lot of sense but we think with the prospects in Barcelona Squad, when the players are finally integrated into one another, they will be able to take the club back to where it belongs to. We don't claim Xavi is as good of Guardiola but we think he will do a good job. 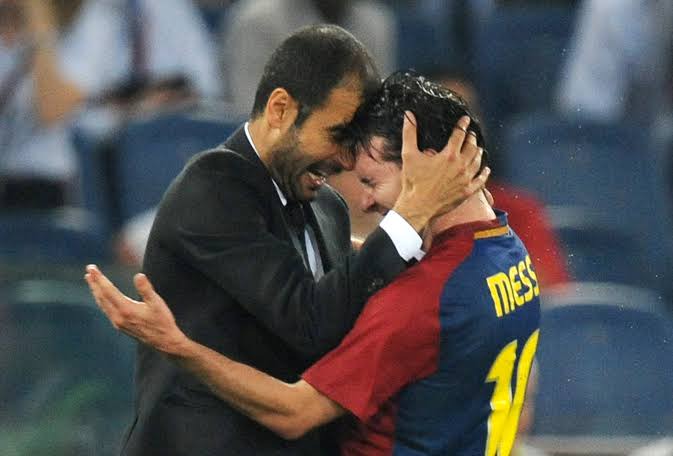 Using the Benfica game as an example, Barcelona dominated again like they used to do, had the ball for more than 80% of the game. We saw Gavi, De jong and Nico holding the ball and turning like Xavi and Iniesta in their heydays. With the return of Ansu Fati, a prolific winger and probably with the signing of a natural striker, Barcelona could well be on course for glory.

The Catalan side's chances of qualifying into the next round of UCL are slim as they might need to beat Baryern Munich away from home. We are more than eager to see how the young squad will fight in Munich. 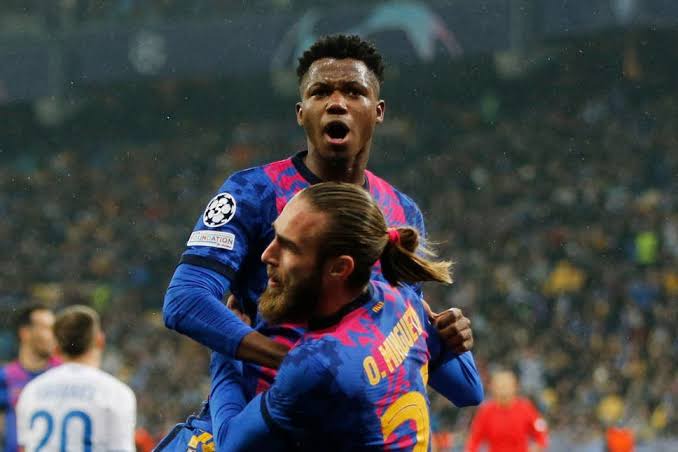