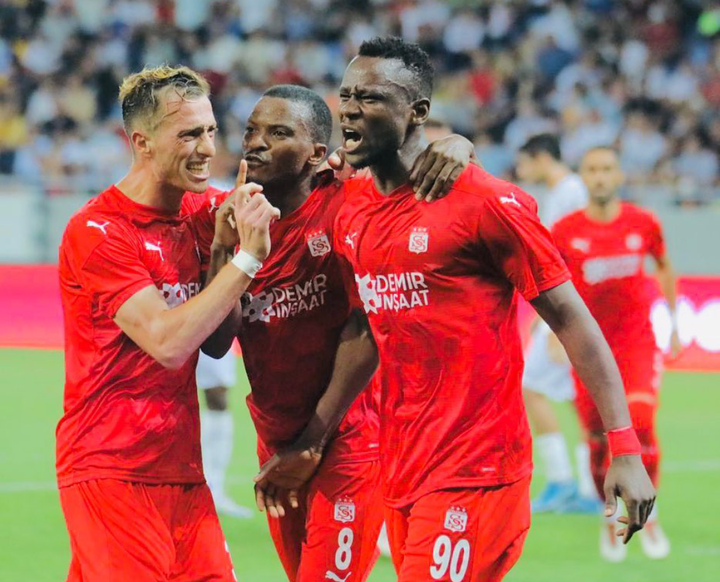 Super Eagles of Nigeria striker Olanrewaju Kayode was outstanding for Sivasspor football club on Tuesday night, as they defeated Yeni Malatyaspor FC 1-0 in the week 6 of Turkish Super Lig. 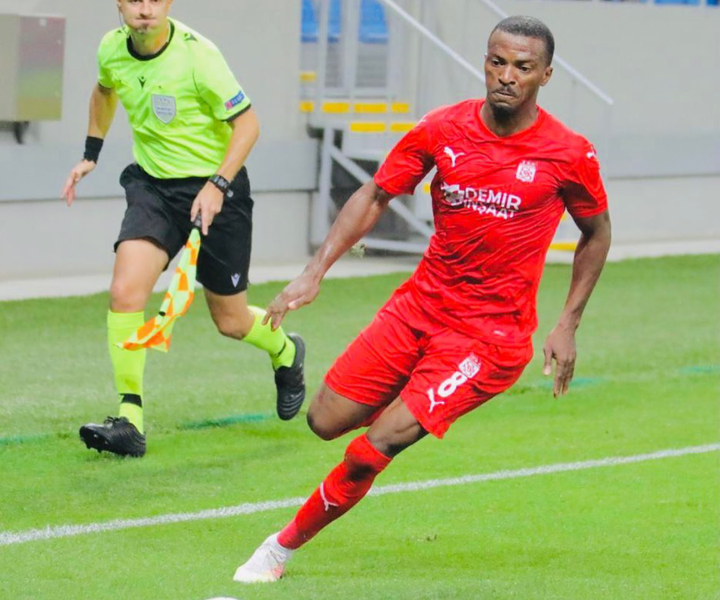 The former Manchester City football club of England star was given a starting role by coach Ray Calimbay, and he was able to impress in the game.

Olanrewaju Kayode started in the away team's attack alongside Scotland national team star Stephen Mallen, and the duo were exceptional in the game. 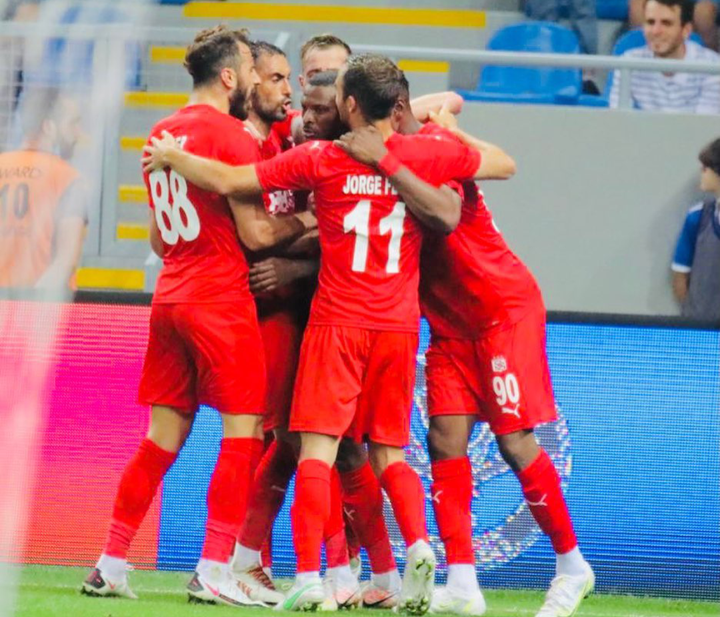 Greece defender Dimitrios Goutas opened scoring for the away team in the 70th minutes through an assist from Faycal Fajr to end the match 1-0. Olanrewaju Kayode was superb for the away team in the entertaining encounter, and he was able to play a vital role in his team's victory.

Messi Snubs Chelsea Star As He Picks His Favourite For The Ballon d’Or Award.