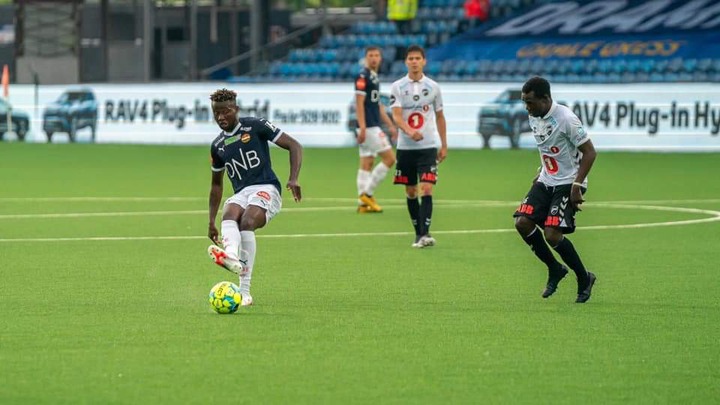 Jackson's Stromsgodset title pursuit nearly suffered a major blow as the team were yet to record a win in four matches which saw them move downwards on the log.

Mjondalen who are yet to record a win in three of their last matches confronted Stromsgodset in a bid to upset the home side and thus bounce back to winning ways.

Resilient Stromsgodset side got the job dusted at the blast of the final whistle to record an emphatic (2-1) home win and thus move upwards on the log, occupying (6) position with 12points. 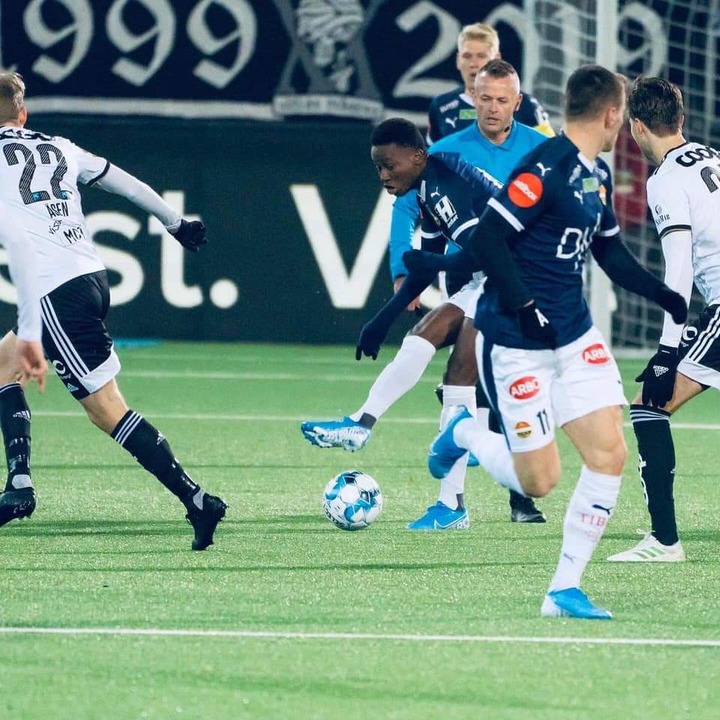 The former Diamond FA playmaker was over the moon as he played all 90mins in the game which aided his side with his imposing nature in the middle of the park. 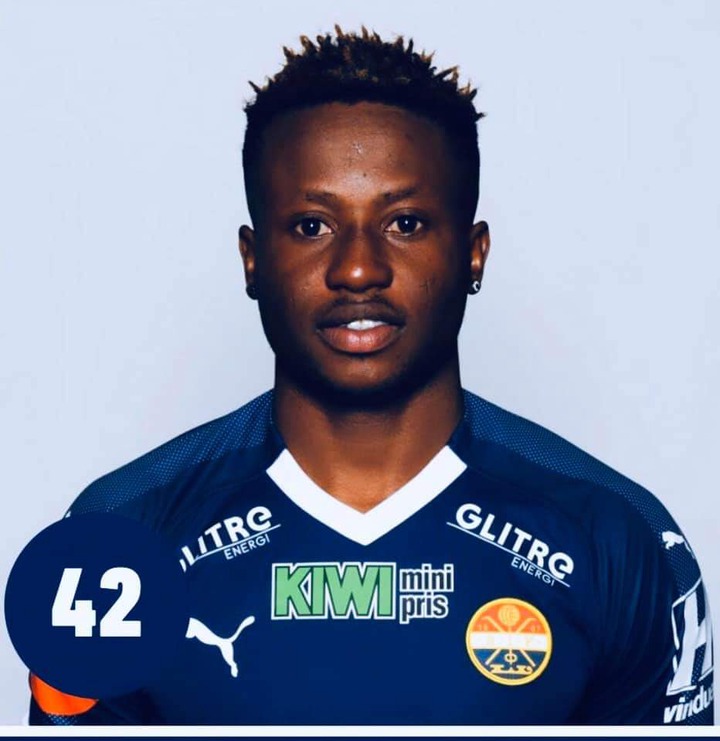 "It feels great to taste victory after a long while, we were determined to achieve this cause and we will uphold it in our subsequent games" 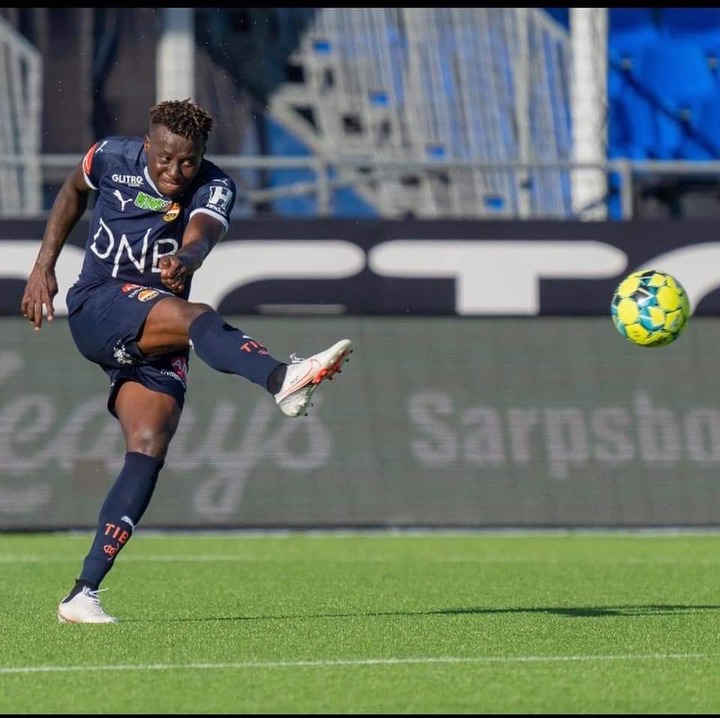 It will recalled that the Midfielder signed signed a three years years contract for the Norwegian Eliteserien side after impressing on a long season loan.