Opinion: Some of fastest football players in the world

By MrCurrentaffairs (self media writer) | 18 days ago

A fast footballer is responsible for delivering crosses, maintaining the game-high tempo, drawing fouls and running through opponents defense. 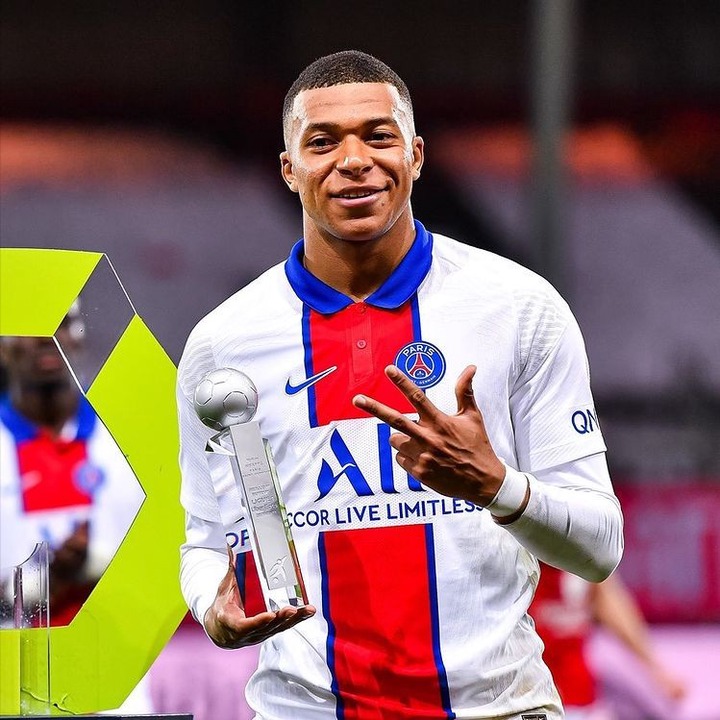 Mbappé is a France professional footballer who plays as a forward for Paris Saint-Germain and the France National team. The 22 year old athlete is known for his pace, speed, dribbling skills and shooting ability. In 2018, Mbappé became the youngest french player to score at a world cup.

Iñaki Williams is a Spanish professional footballer who plays as a forward for Athletic Bilbao. After scoring his first goal against Torino in the 2015 UEFA Europa League round of 32, he became the first black player to score for the club. In 2015 also, Williams received his first international call-up after he was named in Spain under-21 squad for friendlies with Norway and Belarus. 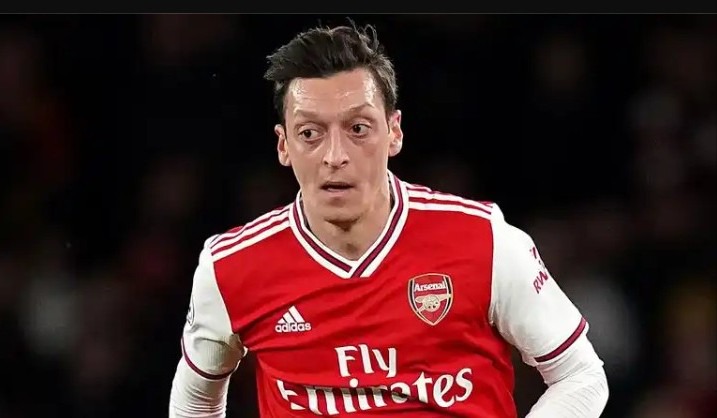 The professional footballer currently plays as a striker for Arsenal and the Gabon national team. He is also the captain of the two teams. Renowned for his pace, finishing, and off-ball movement, he was named African Footballer of the Year in 2016. 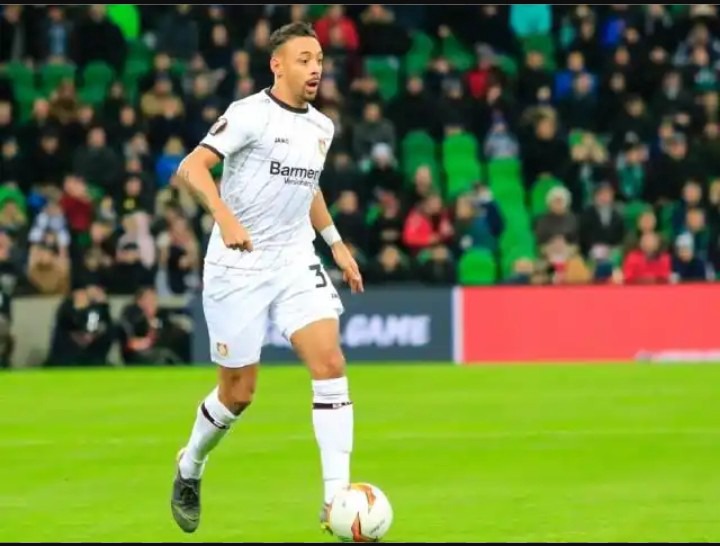 Bellarabi is a German professional footballer who plays as a winger for Bayer Leverkusen and the Germany national team. The 31 years old player is best known for his pace, shot and speed.

The English professional footballer plays for Manchester City and the England national team. 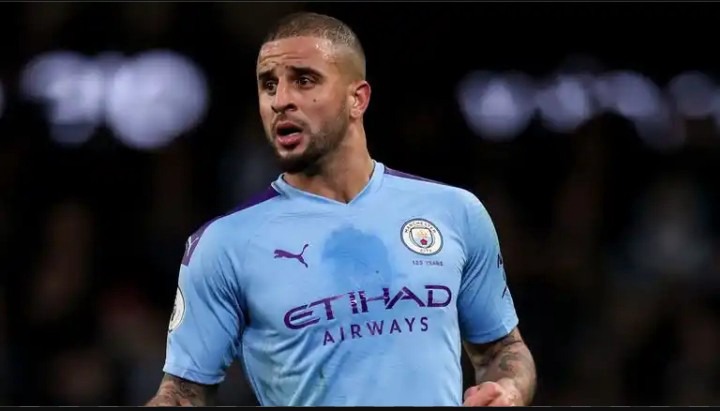 In 2017, he signed a five-year contract with Manchester City in a transfer of £45 million fee making it one of the most expensive football transfers.

Leroy Sané is a German professional footballer who plays as a winger for Bayern Munich and the German national team. In 2018, he was voted as the Professional Football Association Young Player of the Year. Sané was part of the German squad that reached the semi-finals of UEFA Euro 2016.

The Egyptian professional footballer is considered as one of the best players in the world. He is renowned for his finishing, dribbling, and speed. 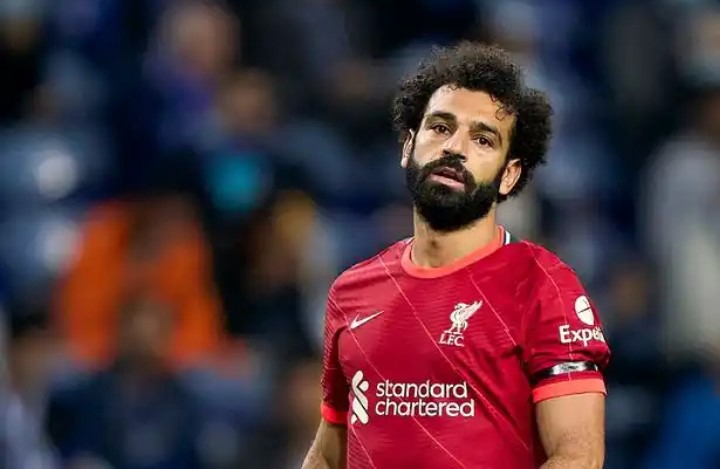 The 29 year old athlete is the first player to score on the opening day of five consecutive Premier League seasons.