By Dazzleworld (self media writer) | 21 days ago

Yesterday's champions league match between Manchester united and Villarreal was a thrilling one. The winning goal came in the last minute of the game in favour of manchester United. Besides the two goal-scorers for Manchester united, I think David de Gea was most instrumental to their victory. 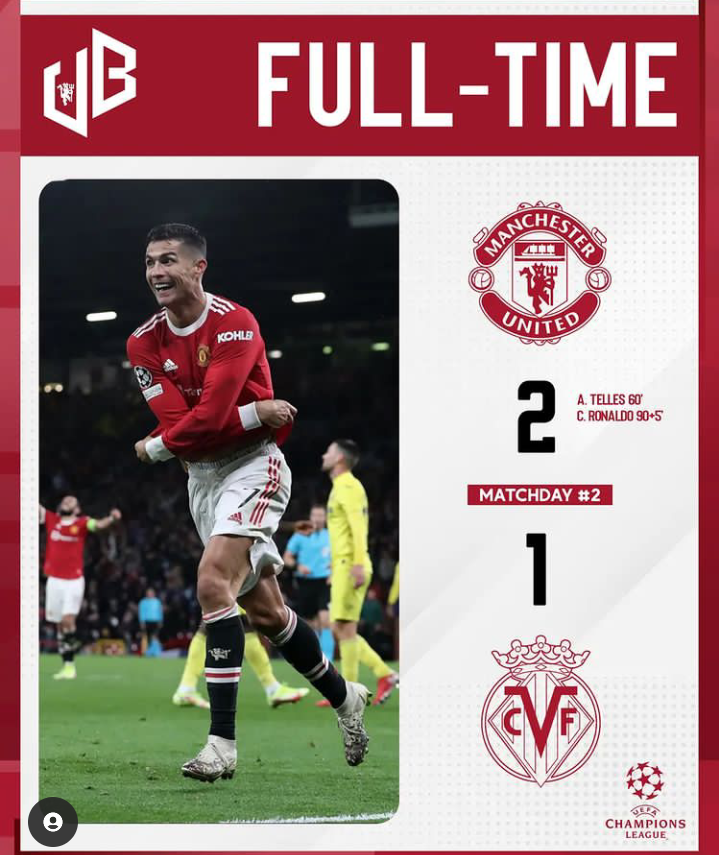 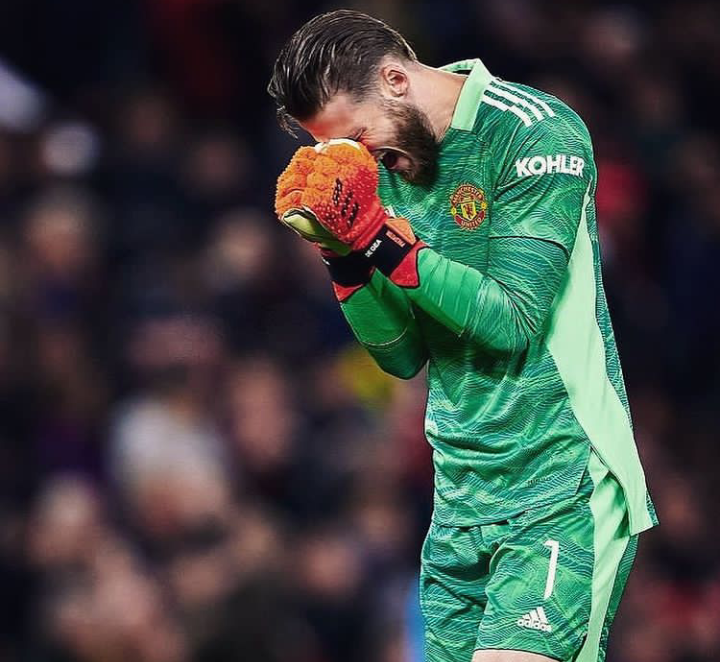 Most fans say Manchester United's Victory was a pay-back to Villarreal for snatching the Europa trophy away from them last season. In the finals. Axel Telles and Cristiano Ronaldo were the players on the score-sheet for Manchester united while Alcacer of Villarreal was the first to poke Manchester with his goal. 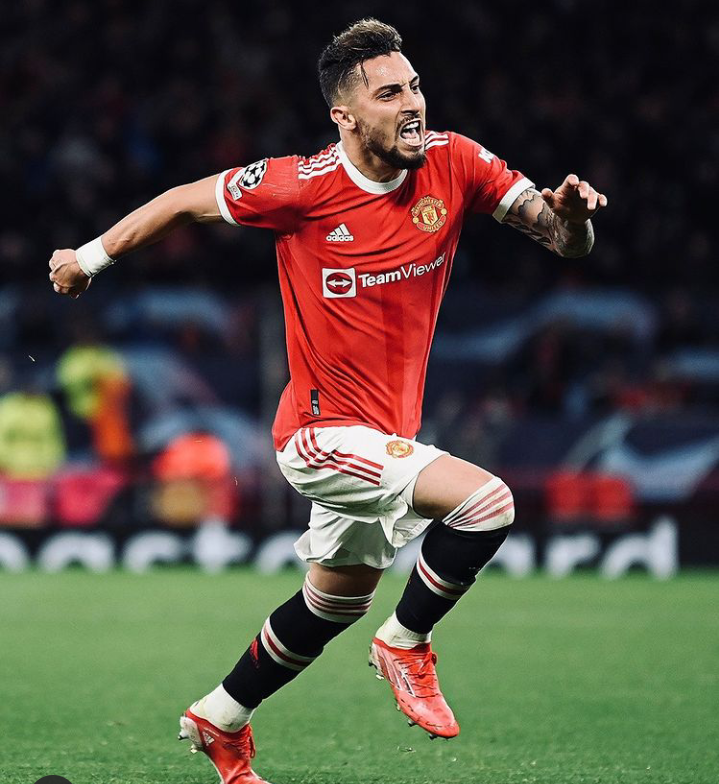 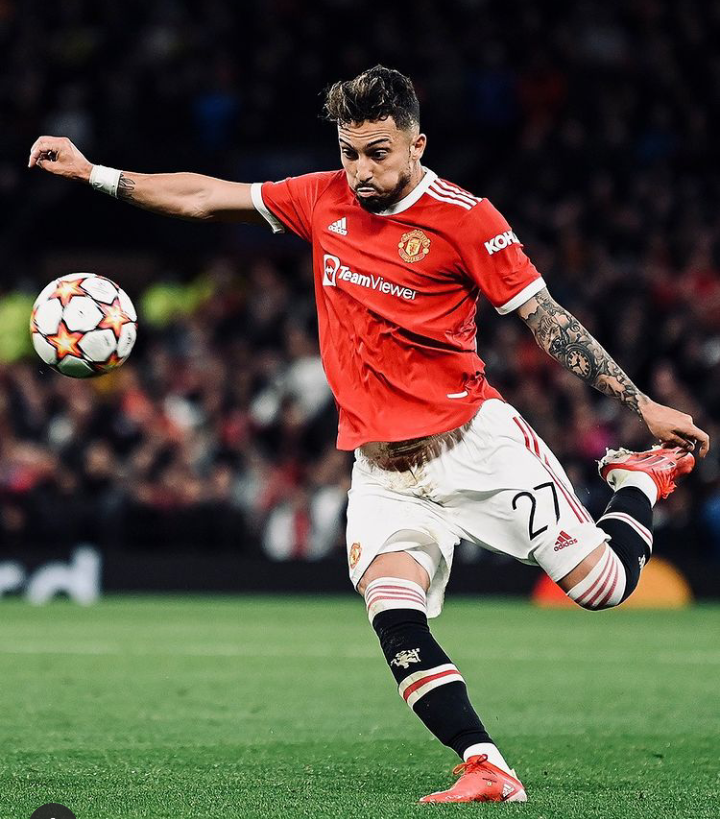 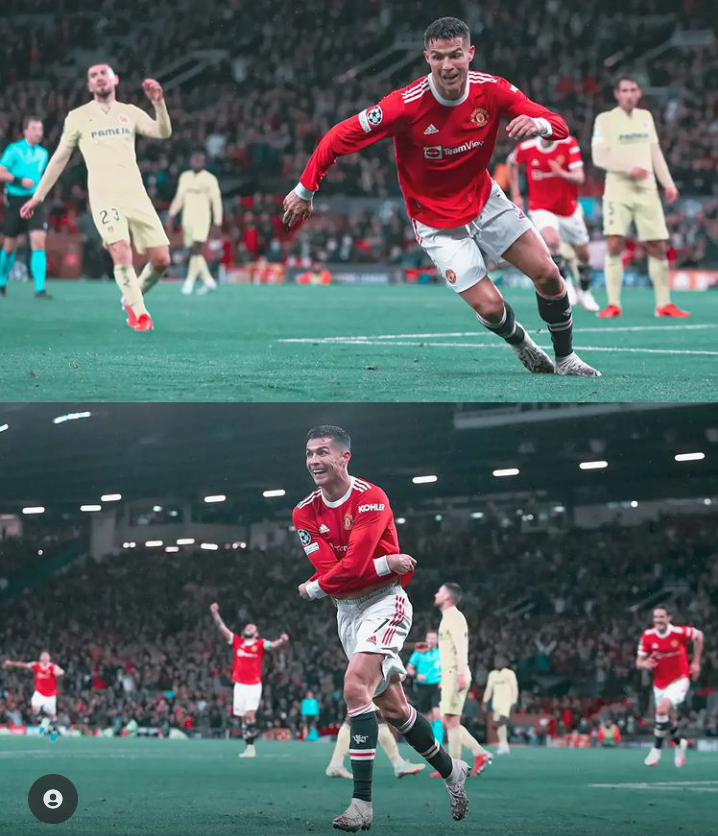 Although Man United won the game, it cannot be denied that Villarreal did put-up a spectacular performance and would have won the game if they had a little bit of luck on their side.

They had several chances to seal them game, but one man (David de Gea of Manchester United) was their stumbling block. He was in top form yesterday and he made several unbelievable saves. If you really watched the game you'd agree with me that he was the only reason why Manchester united could win that game with a margin of one goal because Villarreal were literally on fire yesterday, raining shots upon shots to Manchester United's goal post but only one attempt managed to slip past de Gea. He was able to successfully snap the other attempts from going into the net. 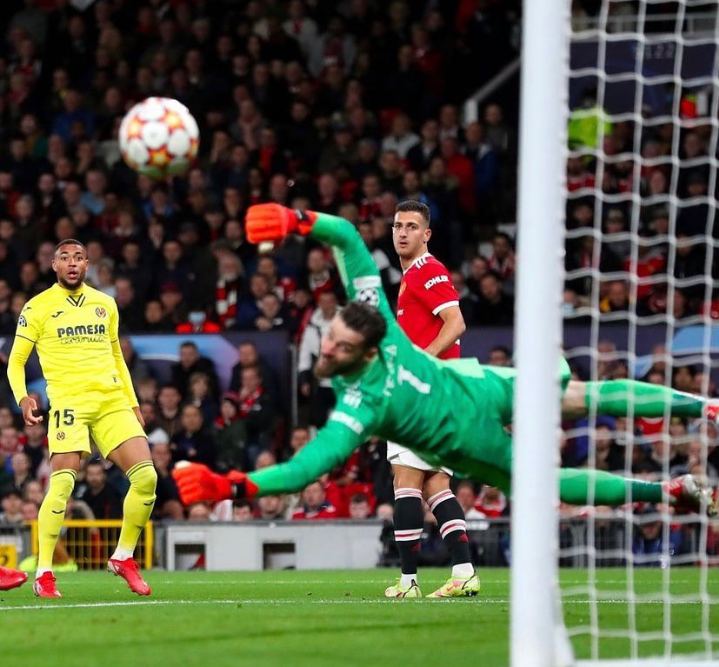 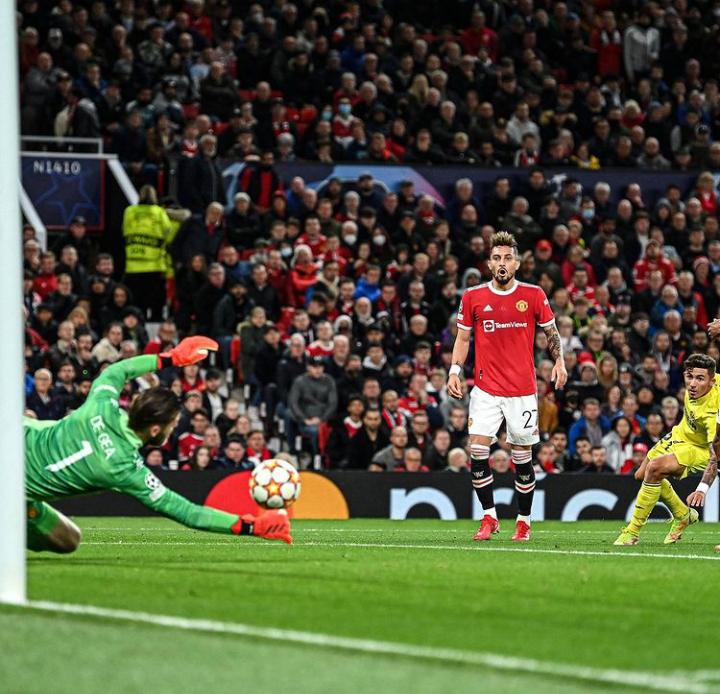 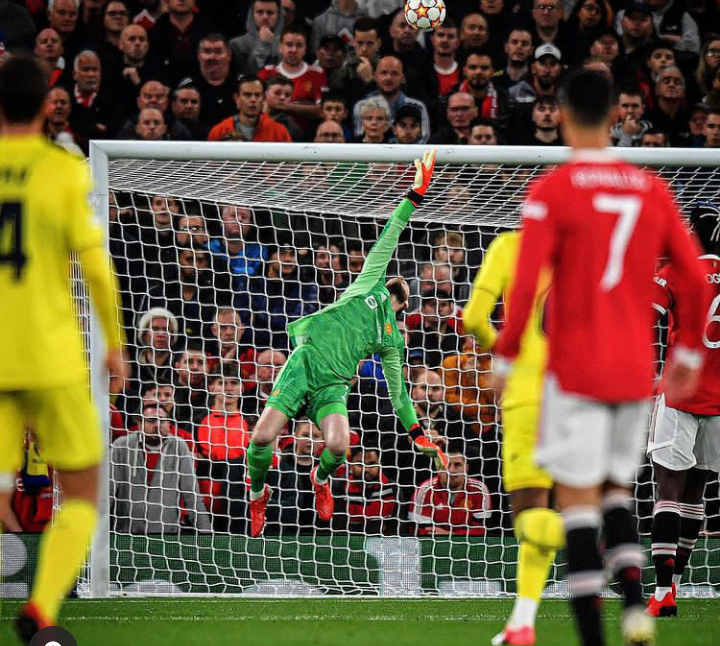 Axel Telles goal was superb, and Ronaldo's late winner was totally thrilling to watch, but de Gea's performance was Man United's saving grace. He was the only player that was most instrumental to Manchester United's Victory yesterday. 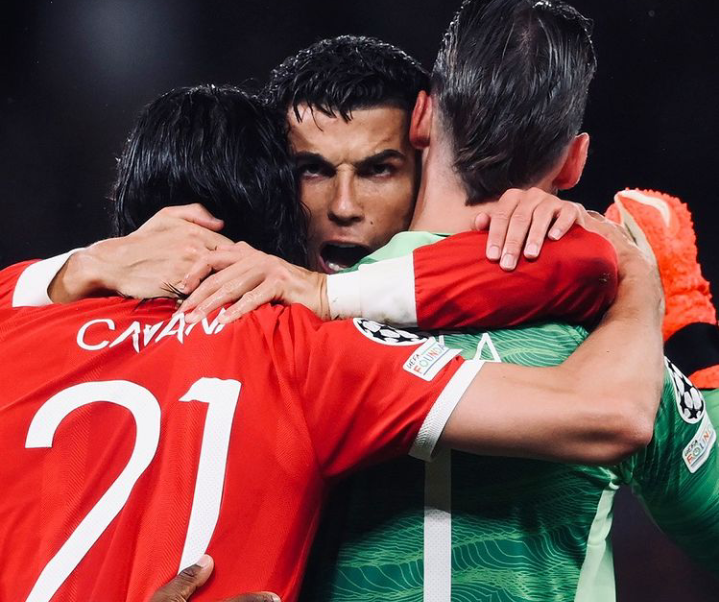 I believed that was the reason he won the man-of-the-match award instead of Ronaldo or Telles that scored the two goals for Manchester united. 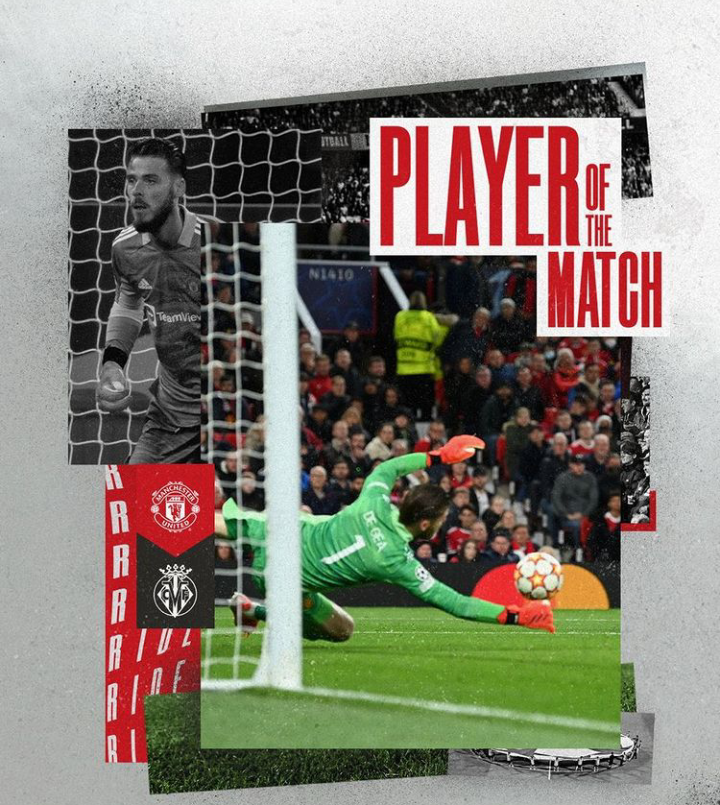 Lately, de Gea's performance has been on a decline, but his input in Manchester United's Victory yesterday cannot be overlooked. He was absolutely top-notch, and i think if there is any player to praise the most for yesterday's game then it should be David de Gea.