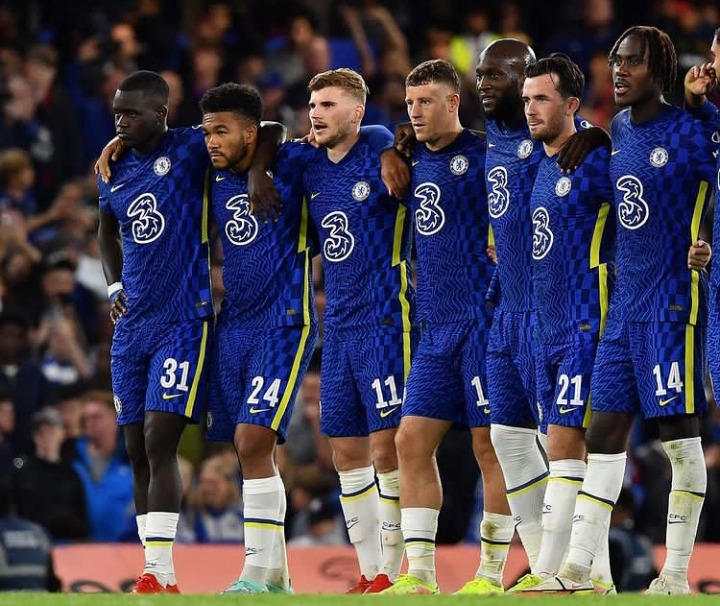 Thomas Tuchel and his men seem to be in top form as they have been very exceptional so far. Chelsea would resume their Premier League actions on the 16th of October. The Blues would face some tough games in their next 5 fixtures. These tough matches may see them drop points in their race for the Premier League title. Check out the next 5 fixtures below. 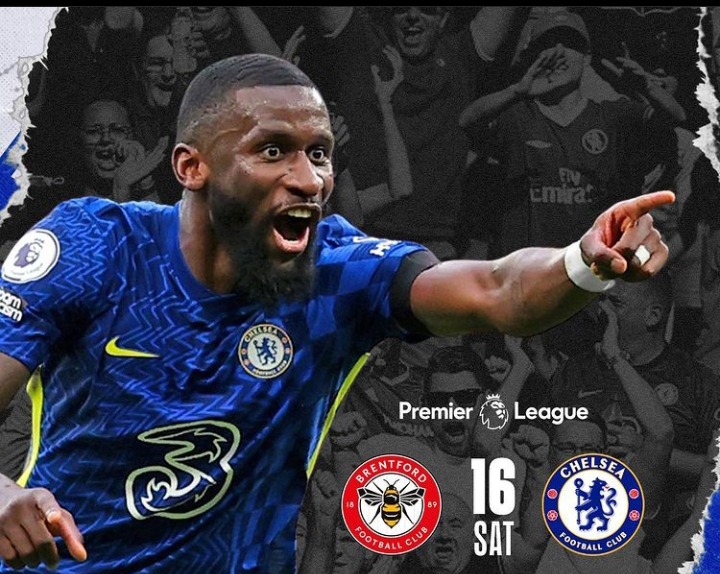 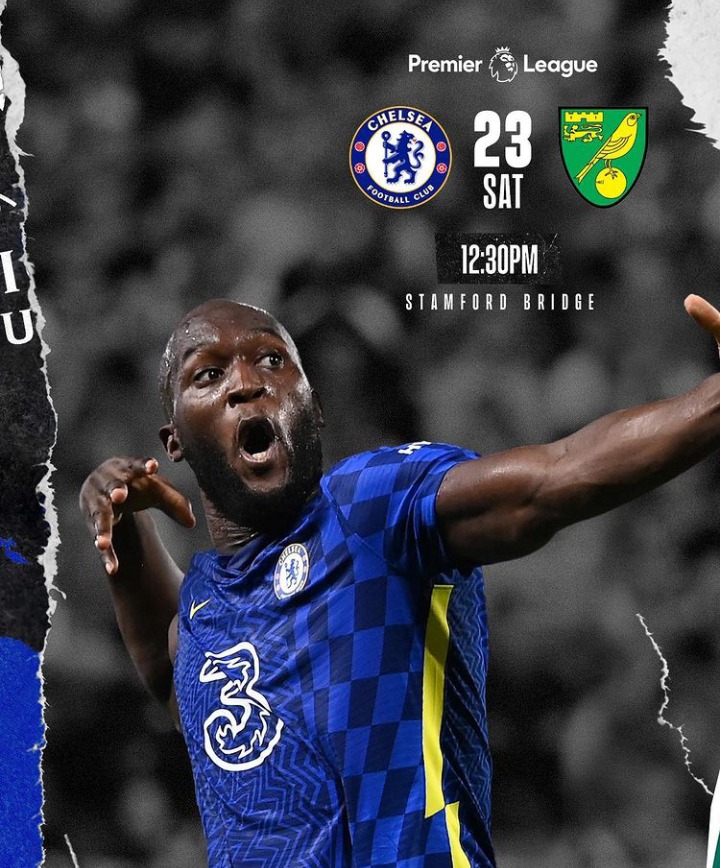 Chelsea would play against Norwich in the Premier League round 9 fixture. Norwich who is currently on the last spot in the Premier League table would likely give Chelsea a very hard time on the pitch as they would be keen on moving up the EPL table. The match would take place on the 23rd of October at Stanford Bridge stadium. 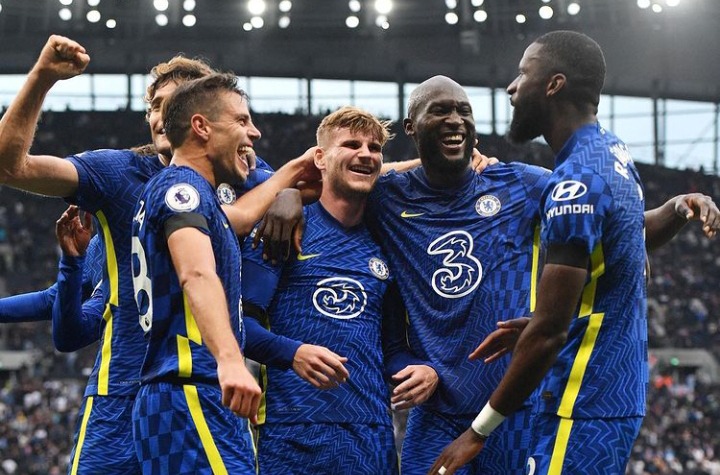 On the 30th of October, Newcastle would be at home to Chelsea in the Premier League round 10 fixture. Newcastle is known for their counter-attacking threats and may likely see Chelsea drop points in the race for the EPL title. 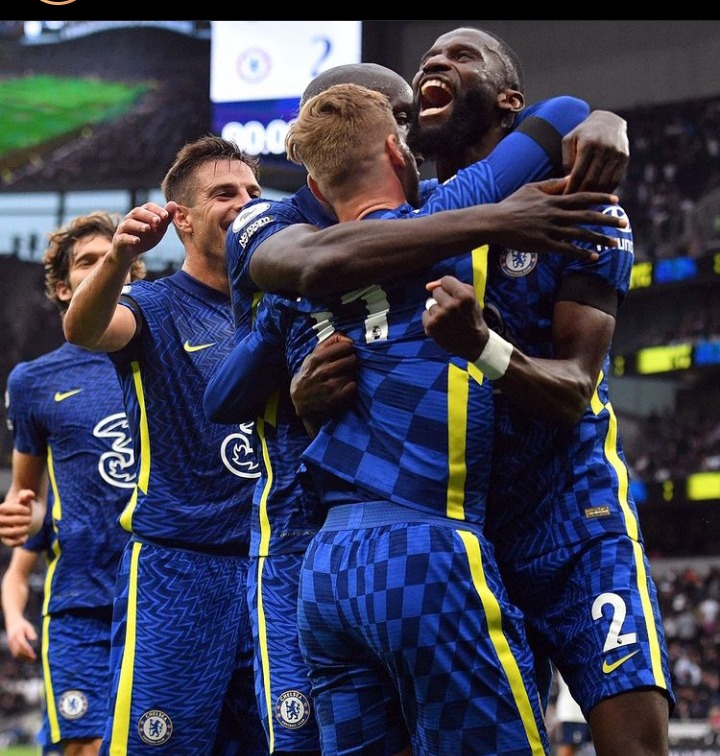 Chelsea would take on Burnley at Stanford Bridge on the 6th of November. The match would be a very tight contest for the Blues as Burnley are known for their excellent defensive ability. Chelsea may drop points in their Premier League title race as Burnley is very good with counterattacks. 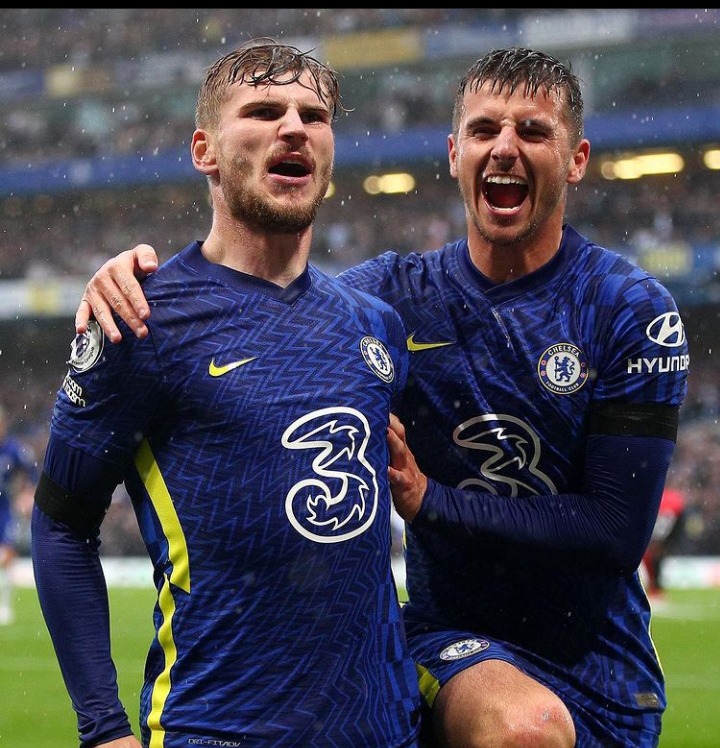 Chelsea would face a tough test in their EPL title race when they would lock horns with Leicester City at the King Power stadium. The match would take place on the 20th of November.