#Pray For Eriksen: 5 Terrible Occasions Where Footballers Collapsed On The Pitch.

By TheRelic∞ (self media writer) | 11 months ago

Football is a very physically demanding sport. And sometimes, players get unfortunate that the pressure from the game wears them down. Although, a player may be in the almost perfect health condition, a slight incident can be unfortunate to him or her. 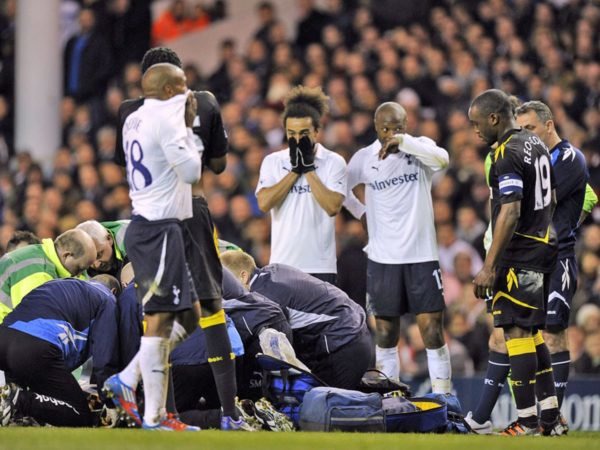 In March 2012, Fabrice Muamba, a Bolton Wanderers player collapsed during an FA Cup game against Tottenham Hotspur at White Hart Lane. The 23 years old fell on the ground few minutes before half-time

Muamba was immediately rushed to a nearby hospital and the game was halted. Hospital reports later suggested that his heart stopped beating for 78 minutes before functioning again. The player regained consciousness after a couple of days thanks to the incredible medical assistance and he lived to tell the story. 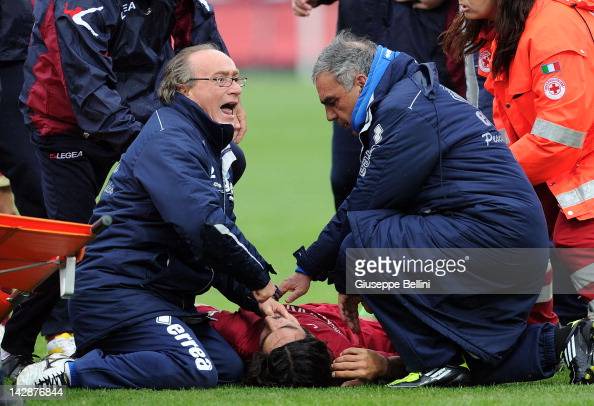 Piermario Morosini who was playing for Livorno against Pescara, collapsed during a Serie B game. The 25-year-old was on loan from Serie A side Udinese. He collapsed on the pitch, after attempting to pick himself up a number of times, during the 31st minute of the match. The medical officials quickly attended to the player. He was taken to a hospital but unfortunately for him, doctors weren't successful in reviving him. 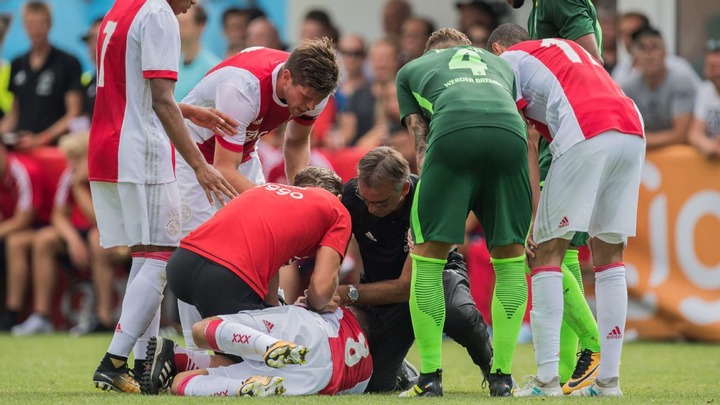 Abdelhak Nouri collapsed during a friendly game for Ajax against Werder Bremen. Reports revealed the the young midfielder suffered a cardiac arrhythmias arrest on the pitch. Nouri received immediate medical attention and a helicopter airlifted the player to a nearby hospital.

His case is the worst among those who survived since he suffered permanent brain damage and even went into coma. He currently stays at home with his family. 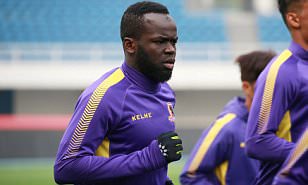 In June 2017, Cheick Tiote collapsed during a training session with his new club Beijing Enterprises. The midfielder sadly passed away after being taken to a hospital for treatment. The former Newcastle United player had moved to China recently and was some days short of his 31st birthday.

During his campaign at Newcastle United, Tiote scored only one goal for the club. This came during an iconic 4-4 draw against Arsenal after coming down from 4-0. He was part of the club's biggest history. 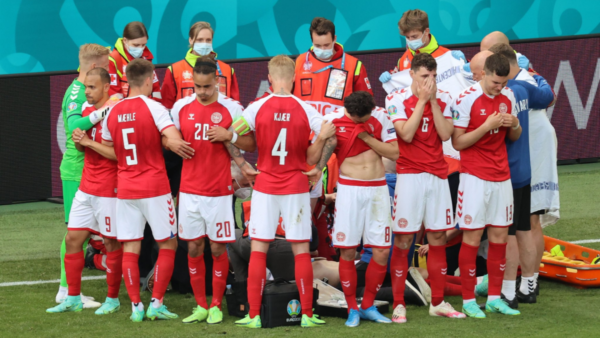 Christian Eriksen collapsed while playing for Denmark at the UEFA 2020 game against Finland on June 12, 2021. The game was immediately stopped as it clearly affected the players on both sides and the fans too. The Danish midfielder received immediate medical attention and he regained consciousness but his sudden collapse shocked the world of football. According to reports, he is currently responding well to treatment. Updates about his health condition will be revealed as time goes on.