The transfer window ended weeks ago and some top footballers who were transferred to their various new clubs are finding it difficult to adapt or even score any goal.

While these players are still trying to balance in their new clubs, other players like Cristiano Ronaldo, Jack Grealish, Romelu Lukaku, Raphael Varane, and Ibrahima Konate, to name a few, have all progressed so well in their new club.

The superstars who are struggling to find their place in the new club need to make some adjustments to fit in and maintain their glory.

With that, let's take a look at five players who have struggled at their new clubs. 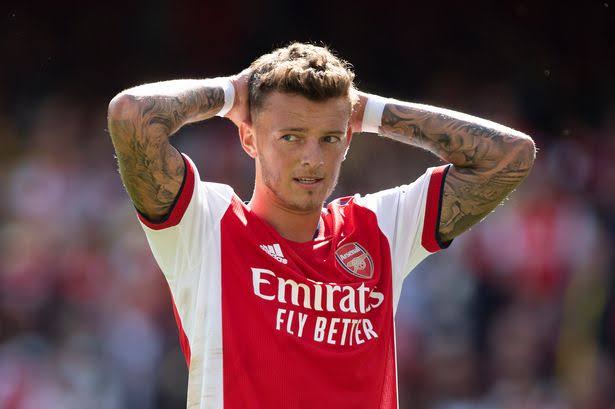 Arsenal started the 2021-22 Premier League season with Arsenal awfully despite the Gunners spending €58.5 million to sign him.

Ben White has won 5/8 headers but he needs to work on his positioning and get used to his teammates more.

Paris Saint-Germain signed Georginio Wijnaldum in the last minute of the transfer window and he is still struggling to adapt to PSG's style of football after spending years with Liverpool.

Wijnaldum has only made six underwhelming performances for the PSG so far. His defensive work is bad at PSG which means he will need to up his levels or it won't be long before he starts warming the bench regularly for his new club.

Let's hope his move to PSG wasn't a mistake. 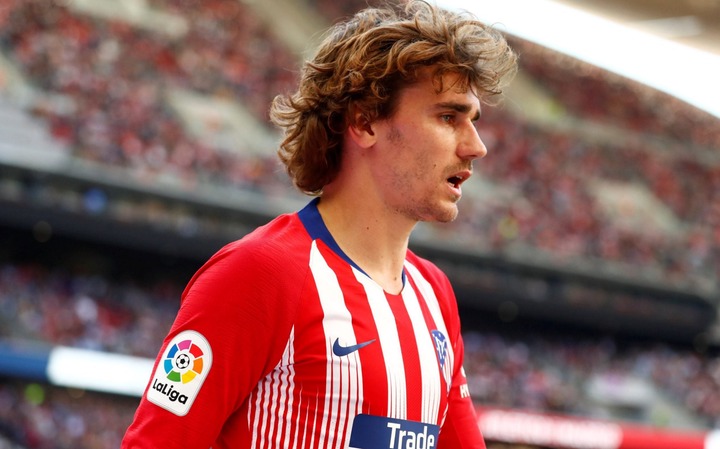 Atletico Madrid signed Antoine Griezmann on loan with an option to buy him. His move was one of the most shocking deals on transfer deadline day.

Griezmann had an amazing 2020/21 season with Barcelona, he scored 20 goals and provided 13 assists in 51 appearances across all competitions for the Catalans.

Griezmann is having trouble settling down at Atletico Madrid and this could make him suffer a lot if he wants to succeed in Atletico under Diego Simeone.

Griezmann is yet to open his scoring or even register an assist for Atletico Madrid. 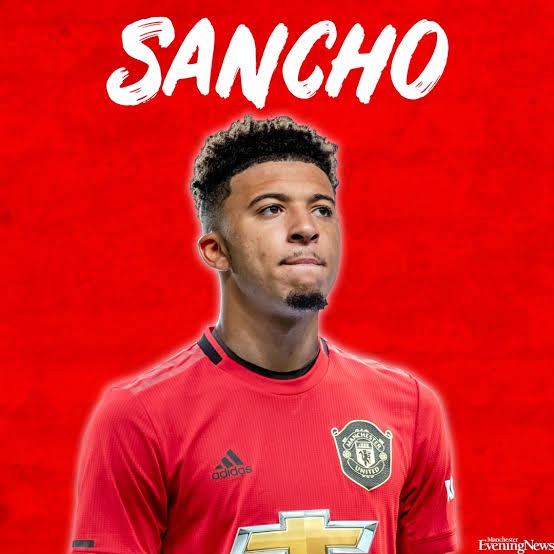 Jadon Sancho is just 21-years-old and Manchester United fans have great expectations for him to hit the ground running after his successful season at Borussia Dortmund.

Sancho has failed to make himself known in the six appearances he has made for Manchester United.

I think that for now, Sancho seems to be struggling but from the look of things Manchester United boss Solskjaer is optimistic about him and believes he can go on to be a top forward for the Red Devils. 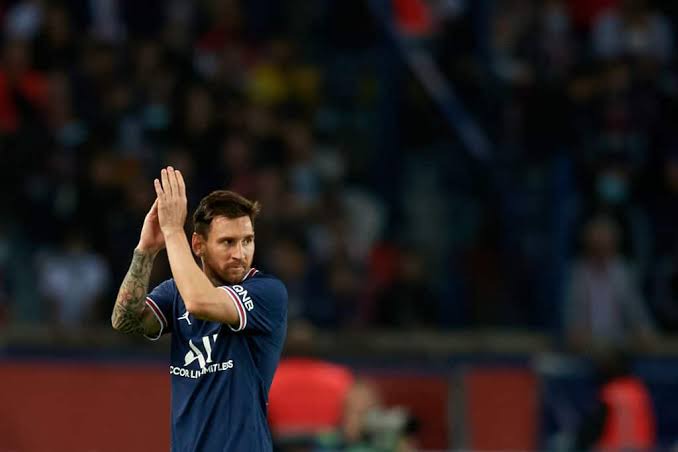 Lionel Messi was signed from Barcelona to PSG on a free transfer and he has played three games for PSG without making any goal contributions.

I think Messi is a little bit frustrated at his new club and it does not look for him. Messi needs to put more effort especially in a club with enough good players who can still play well without him.