Dribbles are one of football's most enticing features, but which players have made the most this season? Nothing beats witnessing a player dribble past multiple defenders before unleashing an incredible cross or shot. Many of the world's best players relish the chance to show off their skills with maneuvers straight out of a Nike commercial. We've compiled the top 5 players from Europe's main five leagues to make the most successful dribbles in 2020-21. 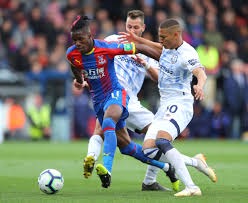 Crystal Palace is incredibly fortunate to have such a talented player on their roster. It's no surprise that they're hesitant to allow one of their key players join another squad. Zaha, who is known for his quick feet, take-ons, and relentless dribbling, terrorizes opposing defenses with his quick cuts into the box and fast leg overs, which he employs to surprise his opponents. Last season, he played a role in a lot of chances that resulted in goals, completing 219 dribbles with a 62 percent success rate. He is now regarded as one of the top dribblers in professional football league competitions. Without the marksman, this list would have been complete. 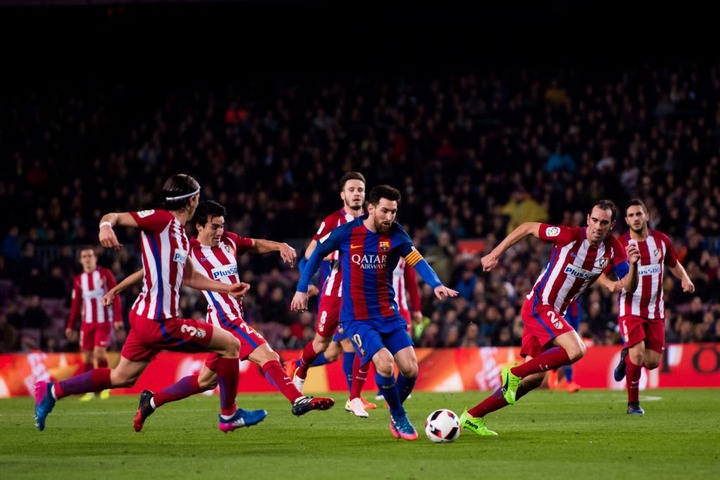 The six-time Balon D'or winner, known as the G. O. A. T. (Greatest of All-Time), contributed to a total of 30 goals in LA Liga last season, with a dribble success rate of 72 percent. He has a high likelihood of generating and a high passing accuracy, both of which help him contribute to goals. The majority of Barcelona's goals are assisted by the best player in the world. The G.O.A.T. is extremely deadly in the attacking third, to the point where his mere existence in any match inspires fear in his opponents. He's nimble, slick, and quick. His low center of gravity aids him in keeping the ball stuck to his feet, making him difficult to dislodge. He is without a doubt deserving of his place among the top 5 best dribblers in football history. 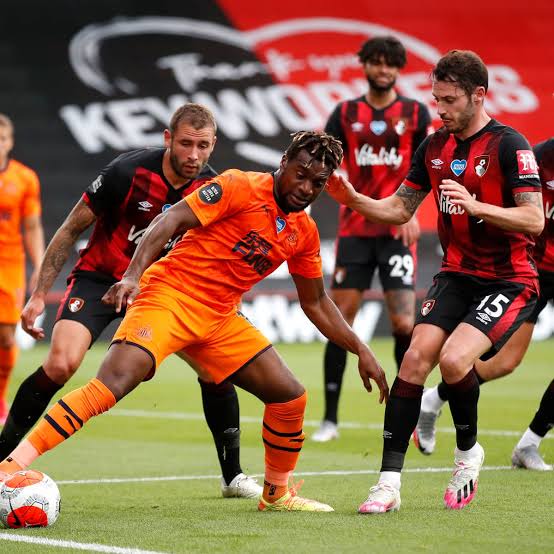 Since joining his Newcastle, the New Castle skullful player has been very impressive. His attempted rainbow flip against 6ft 4inches Sébastien Heller will be remembered fondly. He had a total of 127 dribbles, averaging 5.7 per possession. His perspective on talent is fantastic. Opponents find it tough to predict his next move due to his rapid runs and body movements. His dribbling runs assist him in creating additional opportunities and making assists. This season, he is Newcastle's most dangerous offensive threat. 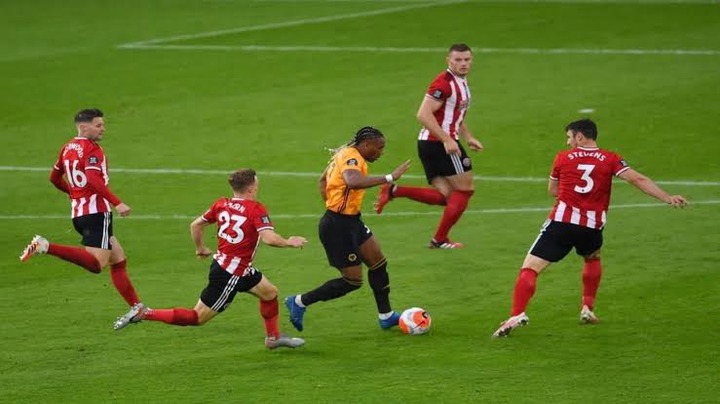 Traore has been known for his elite-level dribbling talents since his days at Barcelona's La Masia academy, which he has retained at Molineux. When sprinting at defenders, the Wolves winger is really dangerous, but he hasn't yet been able to kick on and add more end product as many predicted this season. While the vaseline-covered attacker only scored two Premier League goals in 2020-21, he is still a treat to behold. 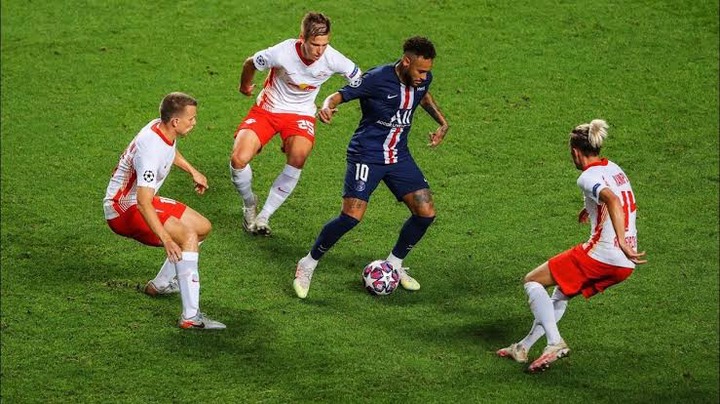 What good is a Brazilian without the ability to to take opponents on? Even with limited playing time in 2021, Neymar is the best dribbler on the planet. The 28-year-old is a nightmare for opponents, averaging over five dribbles per game. However, he has been accused of putting on a show in order to humiliate rather than create results. Only Lionel Messi has a greater goal-to-dribble ratio, but Neymar beats Messi in big chance creation per possession.