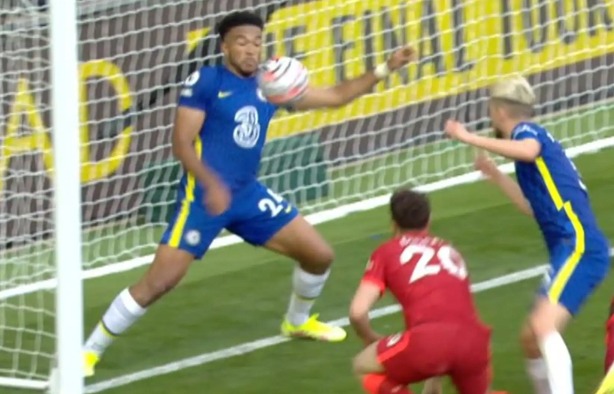 But when it comes to penalties awarded to clubs per season, Barcelona FC has more than other clubs in Europe. In the 2020/2021 season, the Spanish giant was awarded seven (7) penalties in eight (8) games before being knockout by Paris Saint-Germain. No doubt, the club is called the UEFA club. That is incredible! 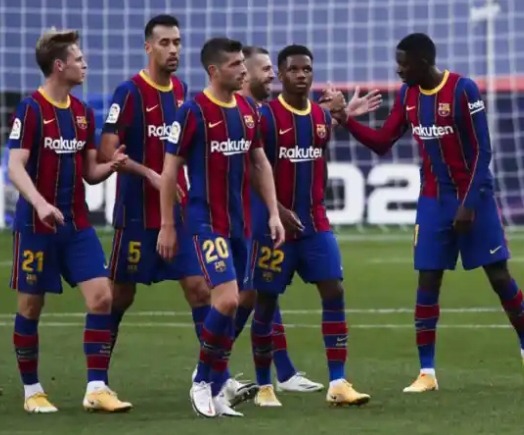 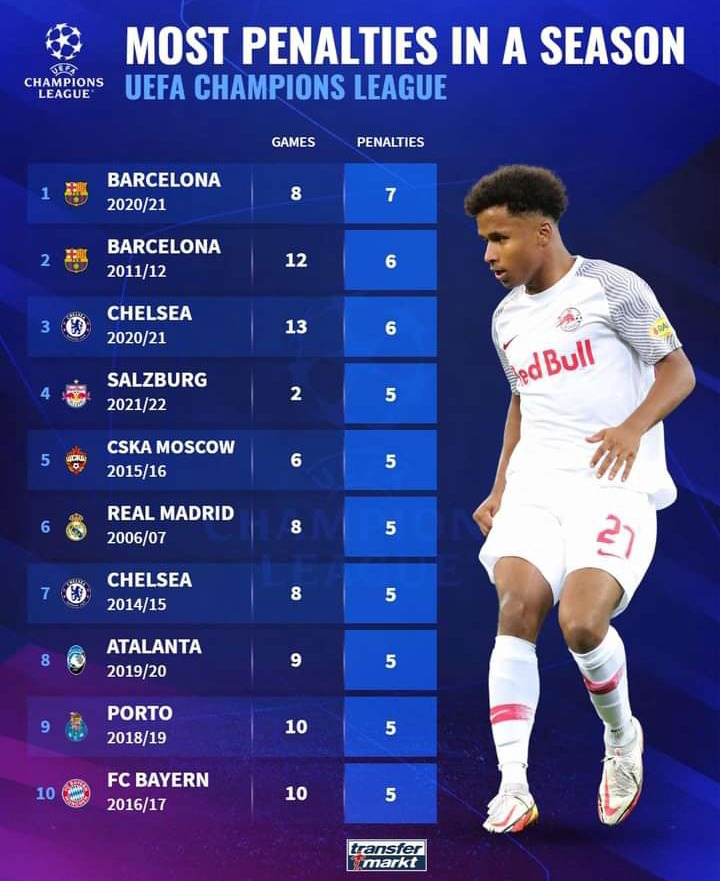