Eleke, Oshoala And Oparanozie: How Nigerian Players Performed In Europe On Saturday

Nigerian footballers were in action for their clubs on Saturday across Europe and some scored goals, while others tasted defeated. We take a look at how some Nigerian players performed on Saturday 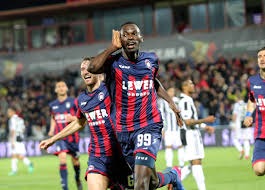 Ola Aina was in action for 65 minutes and was replaced by Ansaldi in Torino's home loss against Juventus. 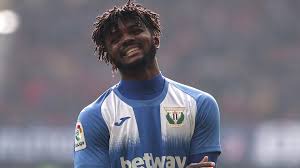 In Turkey, Chidozie Awaziem scored an 87th minute own goal as Konyaspor drew 1-1 with Alanyaspor while Olanrewaju Kayode played for 60 minutes as Besiktas beat Sivaspor 2-1. 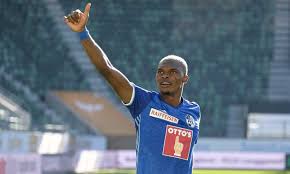 Anthony Nwakaeme played 87 minutes in Trabzonspor's away victory against Kayserispor while Obinna Nwobodo and Brown Ideye were in action as Goztepe lost at home to Giresunspor. Blessing Eleke scored in the 9th and 78th minute as Genclerberligi beat Balikersirspor 2-0 away from home 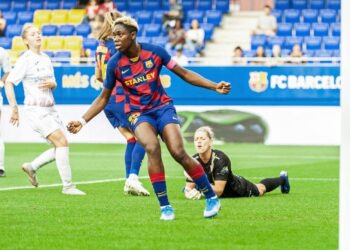 Desire Oparanozie scored twice for Dijon in their victory over Onyinyechi Zogg's Soyaux. 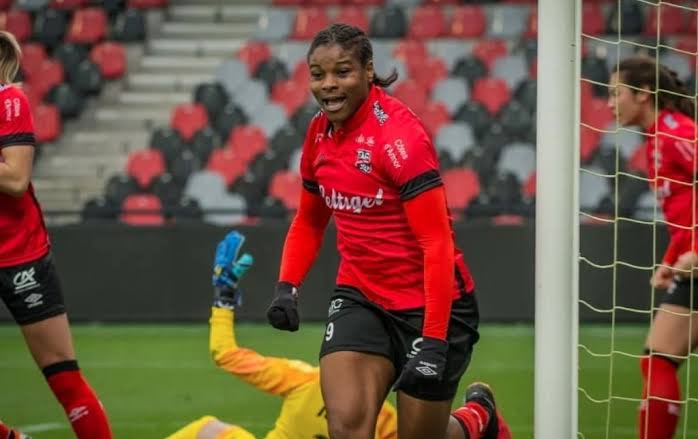 In Spain, Kelechi Nwakali was in action for Huesca in their 1-2 home loss to Tenerife while Chidera Ejuke lasted 90 minutes in CSKA Moscow's 0-0 draw with FC Krasnodar

In Switzerland, Sebastian Osigwe was in goal for Lugano in their 2-0 home victory over Lausanne. Aniekpeno Udoh and Uzochukwu were in action as kuPs beat IIves 2-1 in the Finnish league. Regina Otu scored her sixth league goal for Minsk of Belarus in their victory over Dynamo Brest. 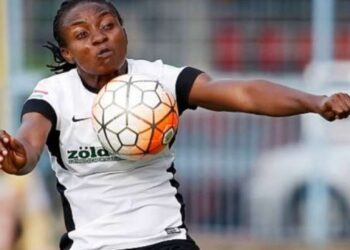 Ebere Orji was on target in Sundsvall’s 2-1 defeat to IF Brommapojkarna. Orji's 47th minute goal could not save her side from defeat. She has scored 4 goals in 8 games this season