Leicester City were the victorious side as they played a six-goal thriller against Manchester United in the English Premier League matchday eight fixture on Saturday.

United took the lead through Greenwood before Tielemans drew level to settle for a 1-1 draw at halftime.

Things turned around in the last 12 minutes of the encounter as Soyuncu put Leicester City ahead, but their lead was short-lived when Marcus Rashford put United back on level after four minutes. 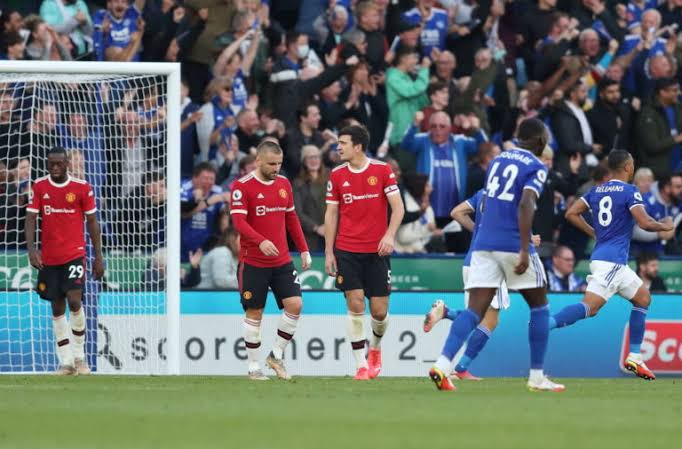 Manchester United have lost two and drawn one of their last three EPL matches, and many fans are wondering who could be blamed between manager Ole Gunnar Solskjaer and striker Cristiano Ronaldo. 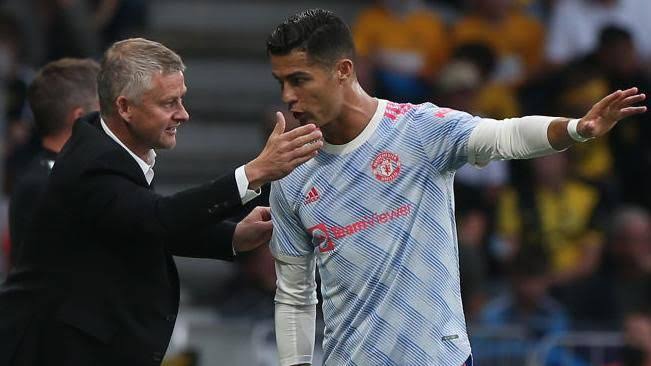 1. Ole Gunnar Solskjaer: The United manager has faced severe criticism over the club's unconvincing performances since the start of the year, but his most recent dwindling fortune has seen many calling for his sack.

The Red Devils now find themselves five points adrift of Chelsea at the top of the Premier League table and are without a league victory since September 19.

Pressure is mounting on Ole Gunnar Solskjaer, as recent fixtures have highlighted a team without a clear plan, with the best players performing significantly below their best level. 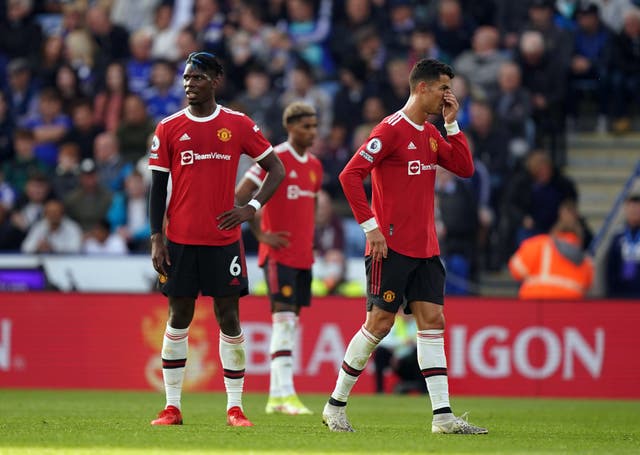 2. Cristiano Ronaldo: The Portugues started off well after rejoining United in the summer, scoring in his debut, but the 36 years old has since lost his scoring boots.

Ronaldo is now struggling to find the back of the net in recent performances. His outstanding early form has faded, having not scored in the past three Premier League fixtures, as the team is struggling to play to his strengths.

To avoid being blamed, Solskjaer ensured Ronaldo played for all 90 minutes against Leicester City, but it was a recuperating Marcus Rashford who scored one of United's two goals. 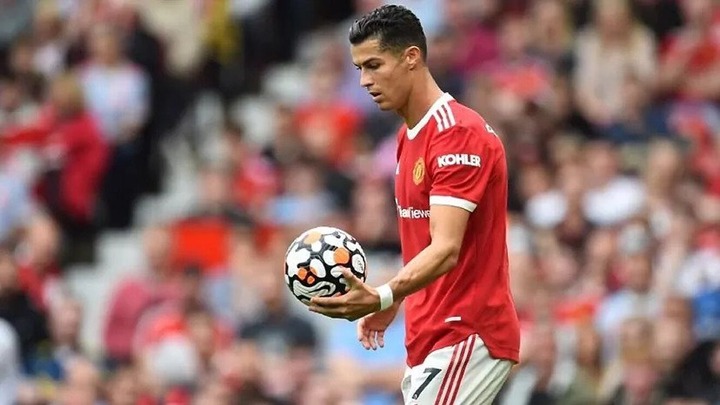 So who is now to blame between the two? I guess the manager should take responsibility for the loss, while the players try to fight for the team in their coming fixtures.

United's upcoming fixtures will offer them no respite, as they prepare to balance assignments against Liverpool, Tottenham Hotspur, and Manchester City in the Premier League with a tricky Champions League double-header against Atalanta.