By Mrwilly (self meida writer) | 13 days

The first leg of the UEFA Champions League semi-final tie between Real Madrid and Chelsea ended in a 1-1 draw. Chelsea ought to have won the game if Timo Werner had converted those chances he had in the game. 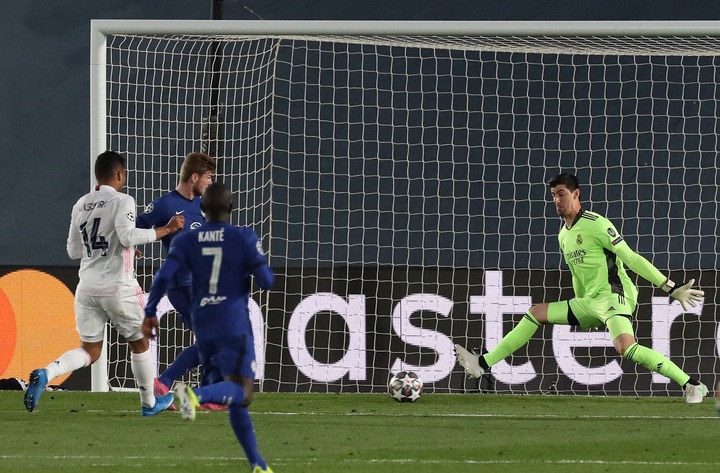 Many fans have rightly identified the difference in class between Karim Benzema and Timo Werner as a striker. 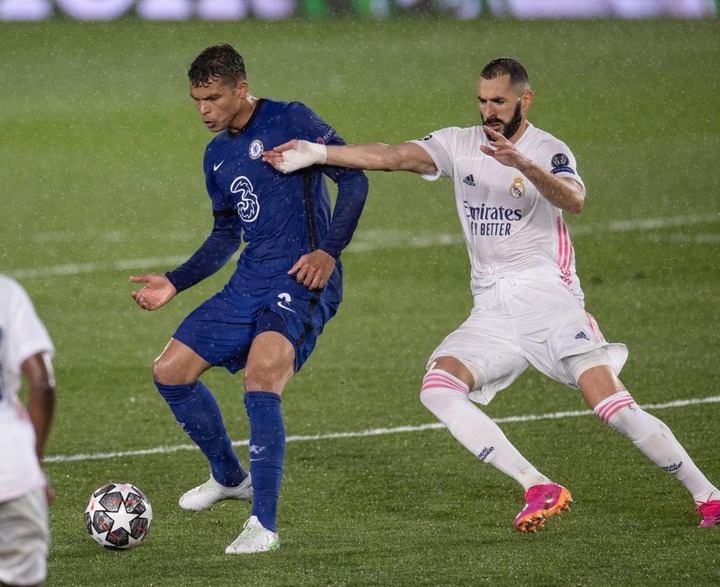 While the Real Madrid team struggled against the Blues at the Alfredo Di Stefano Stadium, Benzema single-handedly gave the Los Blancos a chance with the goal he scored in the game. Benzema was a constant threat throughout the game, Chelsea defenders had to stay alert throughout his stay on the field.

Timo Werner has missed several goal-scoring chances during the season but those goal-scoring opportunities he missed against Real Madrid are the ones an average striker will convert into goals easily.

While many fans will like Timo Werner to be dropped to the bench for the second leg against Real Madrid, the following are the reasons why he must start the match despite missing several goal-scoring chances. 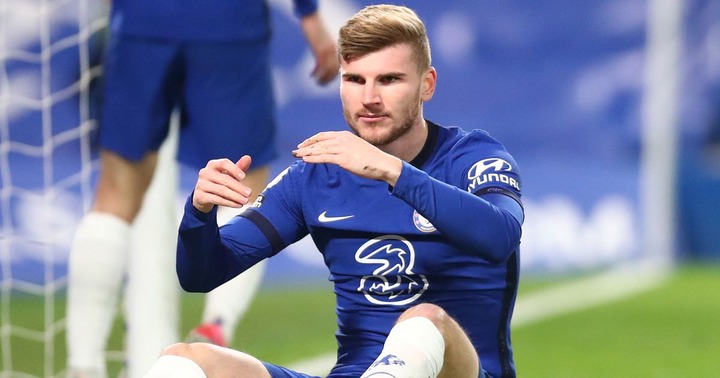 1. Among the strikers in Stamford Bridge, only Timo Werner has the pace that terrifies the backline of Real Madrid. Playing against Timo Werner means the backline for the Los Blancos had to stay compact throughout the game and do not leave space in the back for him to run into. Chelsea is a better counter-attacking team when Timo Werner is on the field, his pace has been very useful for the team against superior opponents. 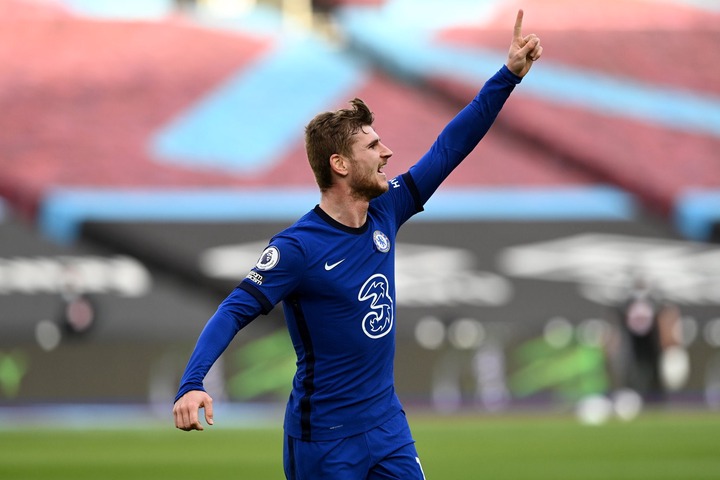 2. Timo Werner may be missing goal-scoring chances, but he is a striker that is very good at finding a space in the opponent's box. His positioning as a striker is one of the best in the game but his ability to convert chances into goals needs to improve.

Timo Werner has a big role to play in the second leg of the semi-final match against Real Madrid, hopefully, he will be able to score in the game.