Ranked: The 5 best front threes in Europe this season

Attacking units in football come in a variety of shapes, but the front three is the most enigmatic. 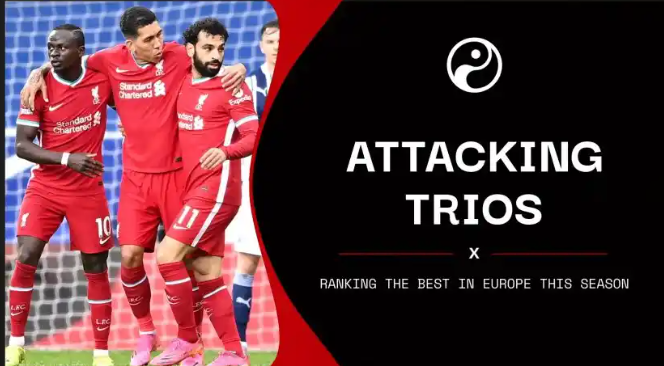 The strike partnership is steeped in old-school traditionalism, a front four is wild and unwieldy, but a front three is the ideal mix of chaos and order. Attacking trios have defined the game in the twenty-first century, from the now-legendary Three Rs of Brazil's 2002 World Cup victory to the instantly recognizable M-S-N of Barcelona's 2015 Treble triumph.

I looked around Europe this season and came up with what I believe to be the best front threes. Individual quality, attacking output, overall chemistry, and, with apologies to Atlético Madrid, Bayern Munich, and Manchester United, actually playing in a front three are all factors.

Note: if you disagree with any of my picks? let me know in the comments section below. 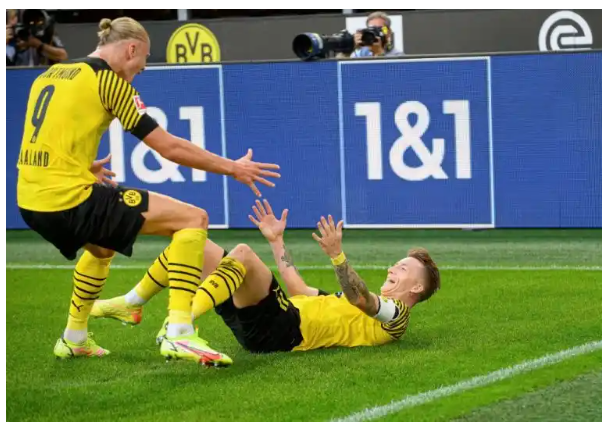 Borussia Dortmund took a step back when Jadon Sancho left the club, but while Marco Reus remains a wise veteran presence, Donyell Malen has brought his talents down from PSV and looks very promising. Erling Haaland, football's Eren Jaeger, is clearly the star of the show here. A never-ending torrent of destructive energy that annihilates everything in his path (and the only player from these trios to have more goals per-90 than Ansu Fati with 1.1). This trio has a ridiculous amount of goals and assists, but they are ranked outside the top three because they have yet to truly gel as a trio. 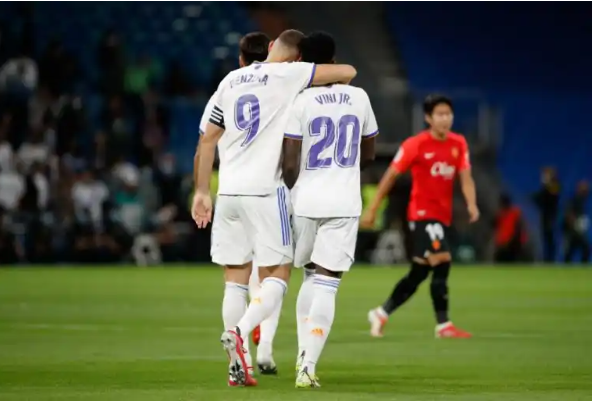 Gareth Bale and Eden Hazard are the two other big names in attack at the Santiago Bernabeu, but they've been such underperformers that their places have been taken by two Brazilian wonderkids who are finally starting to live up to their enormous potential. Rodrygo is a sharpshooter who is displaying a creative side, and Vinicius Junior (or Vini, as he prefers to be called) is an almost superhuman dribbler who is finally scoring goals thanks to Carlo Ancelotti.

The main attraction in Madrid, however, is Karim Benzema. With a ridiculous 33 goals and 16 assists since the start of last season, the French forward is in the obscene form right now, leading Los Blancos with a goal or assist seemingly every game. 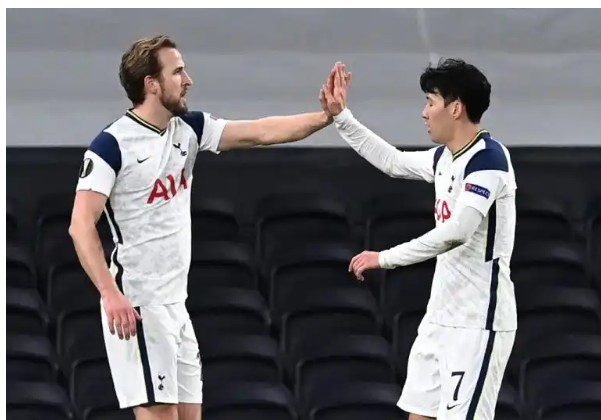 Given the current state of affairs at Spurs, it may appear amusing to see them ranked so high, but their front three is ridiculous. Harry Kane and Son Heung-min are among the best in Europe at their positions, and Lucas Moura, a dribbling machine who adds so much drive to the side, is an excellent foil for them.

Spurs can field this front three and wreck almost anyone in their path this season, with Harry Kane, confirmed to stay at the club. 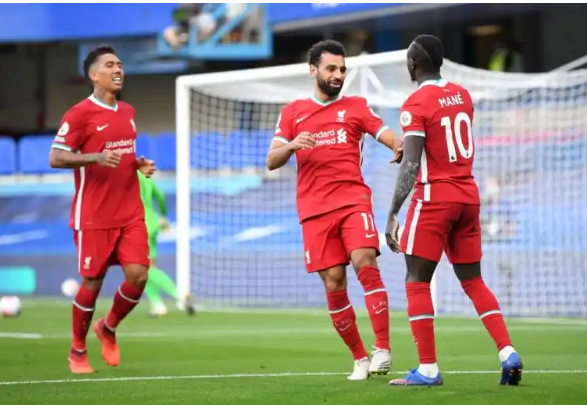 Mohamed Salah is absolutely world-class, and he is currently one of the three best players in the world in terms of form. Add in a rejuvenated Sadio Mané and the enigmatic Roberto Firmino (who won't go three straight seasons with single-digit league goal totals) and you have a front three that can still wreck any team it comes across, as we've seen so far this season. 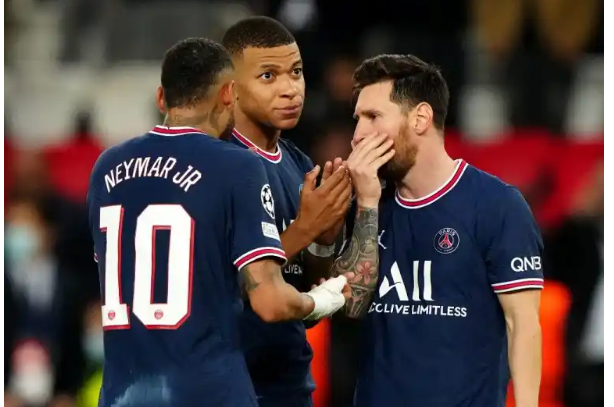 Lionel Messi is the undisputed king of the attacking trio. He's been on more great front threes than 99 per cent of players have been on. After Barcelona messed up his finances so badly that he couldn't stay, the Argentine moved to Paris and formed the best front three in the world with former teammate Neymar and French golden child Kylian Mbappé.

Comparisons to the mighty M-S-N are unavoidable, and while the Parisian trio (M-N-M?) isn't quite as formidable as the Barcelona trio from a half-decade ago, it's still miles ahead of anything else currently assembled on the planet.