Meet Akinfenwa, The Strongest Footballer In The World According To FIFA Video Game

By Dinzelflash (self media writer) | 2 years ago

For many who do not know this man, Akinfenwa had been named one of the strongest football player by FIFA video games in my ocassions. But do we really know who he is?

Let me introduce you to Adebayo Akinfenwa; 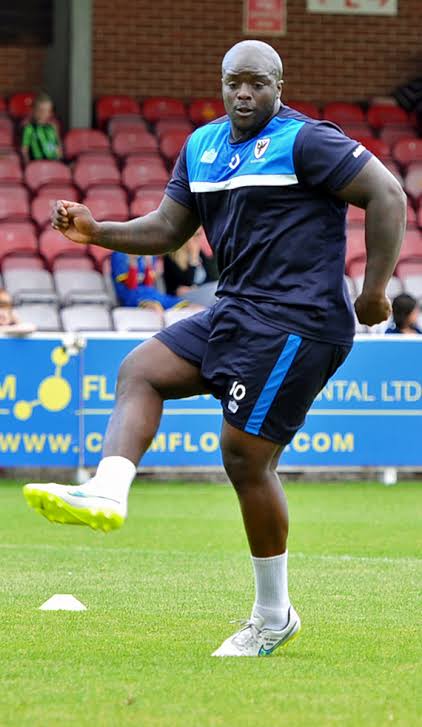 Full name Saheed Adebayo Akinfenwa was born on the 10th day of May, 1982. He is an English professional footballer who plays as a striker for Championship club Wycombe Wanderers. 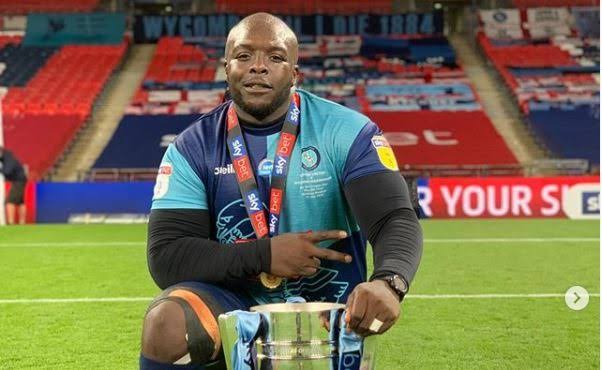 Akinfenwa was born in Islington, North London and is of Nigerian descent. His father is a Muslim and his mother is a Christian, although Akinfenwa observed Ramadan and practiced abit of Islam as a child, he is now a Christian. 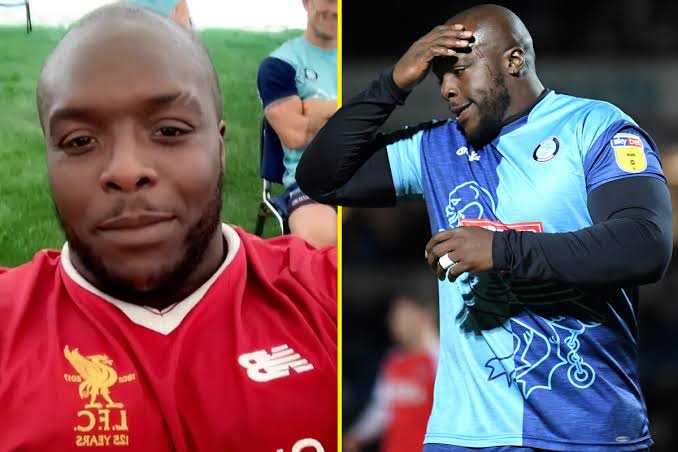 As a child, he has always been a ardent supporter of Liverpool football club and his favourite player was John Barnes. He once voiced out for Jurgen Klopp (present Liverpool Coach) to sign him to the team, as it has been his childhood dream and wish. 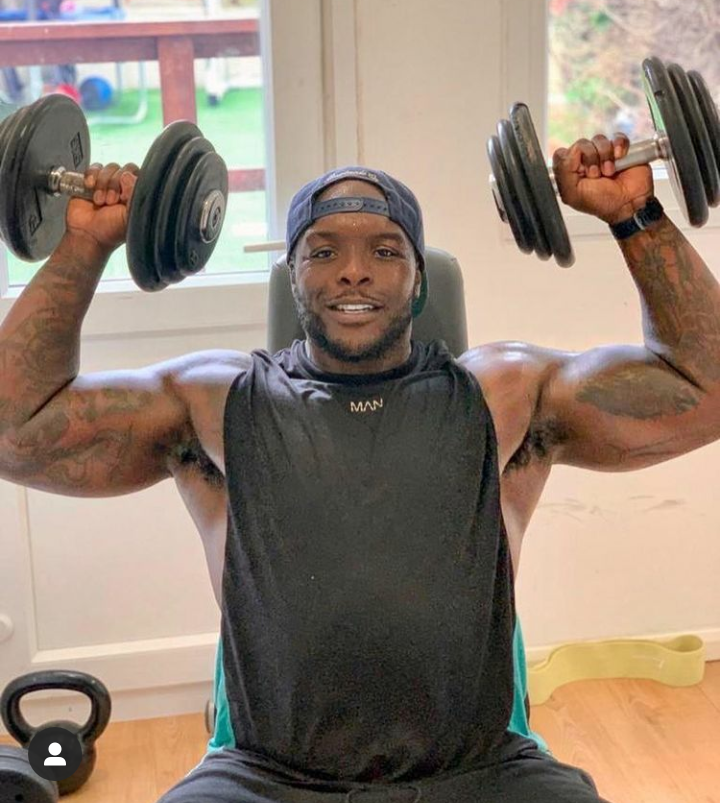 Akinfenwa has been ranked as the strongest footballer in the world in various editions of the FIFA videogame series mainly due to his physical strength and heavy build. 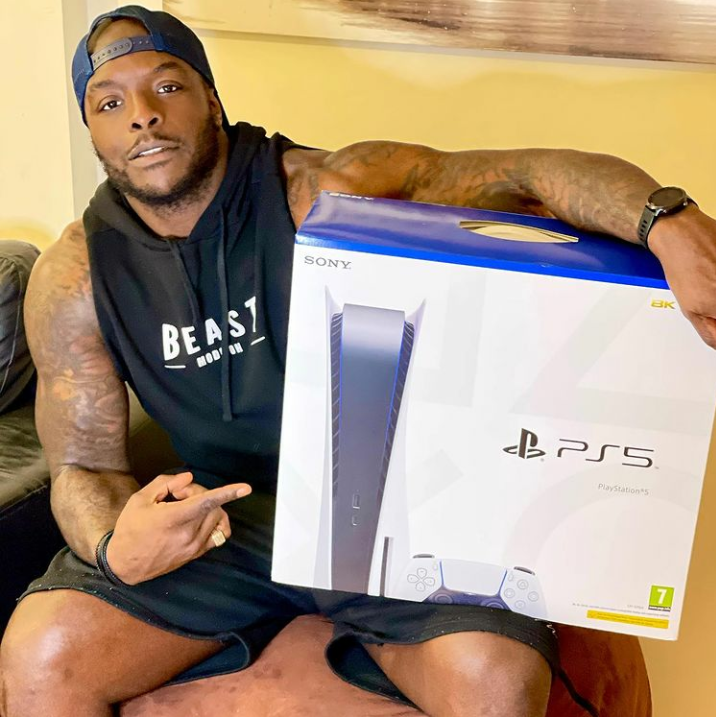 In September 2014 he was invited to attend the launch party for FIFA 15 alongside various celebrities and Premier League players, including Rio Ferdinand, George Groves and Lethal Bizzle. 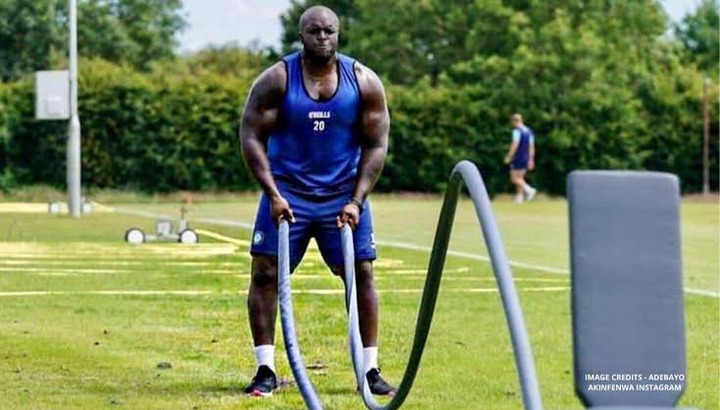 Akinfenwa reportedly weighs around 100 kilograms (Almost two bag of Rice) and can bench press 180 kg (Almost twice his weight). He runs a clothing label called Beast Mode On which plays on his strong man reputation. 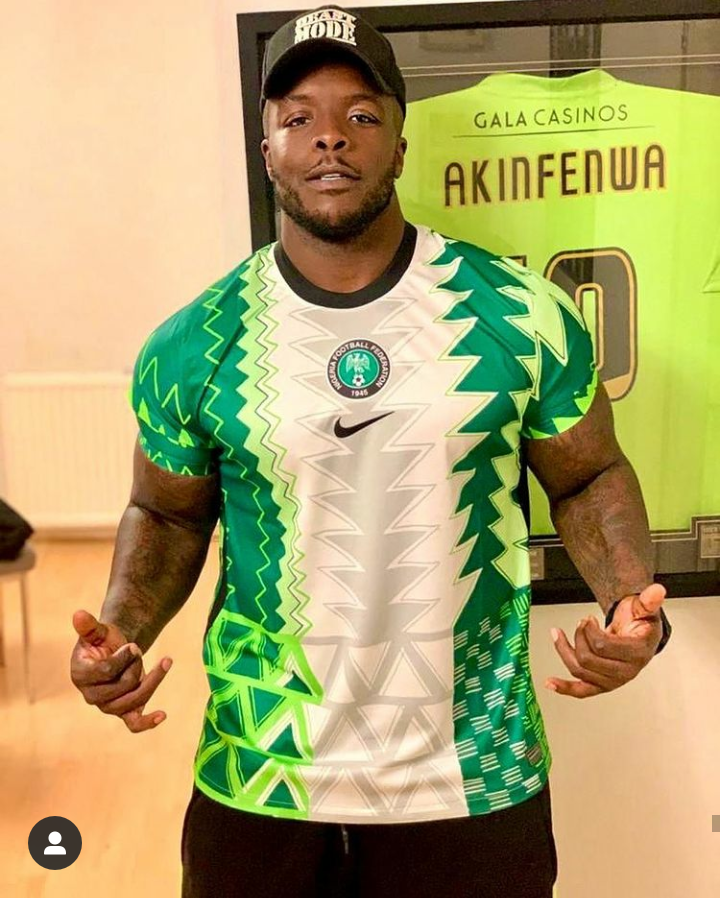 Akinfenwa who has played as a striker for almost 13 different clubs, is happily married with kids, when he is not playing football you can catch him in the gym working out endlessly. He once said his workout routine is totally different from other of his teammates at Wycombe Wanderers and he has his personal nutritionist who decides what he should eat every day. 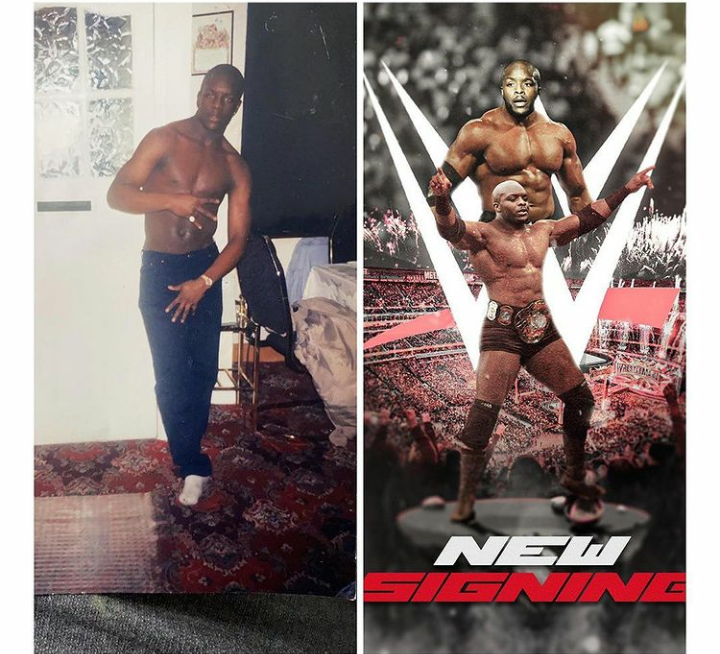 With over 226 career goals for all clubs he had played for, Akinfenwa 38 has said after retiring from football he might consider trying out for WWE (World Wrestling Entertainment) as he is a big fan of the sport and his body fitness might put him at an advantage over there. 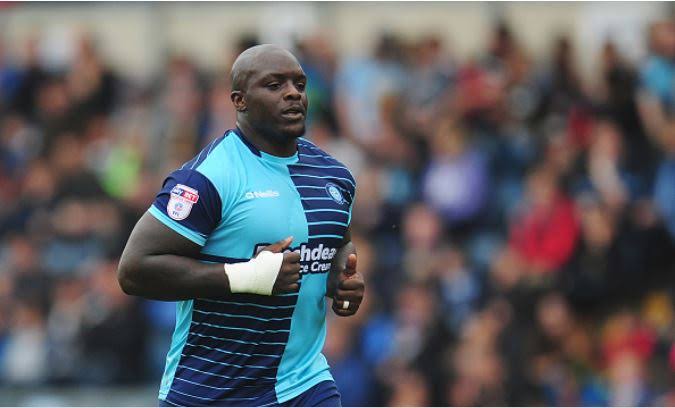 What do you think about this big man? Let me know in the comment section.