Frank Lampard was arguably the best midfielder in the history of Chelsea Football Club and the England national team during his playing days. The iconic English man used to be deployed in a deep role by the different managers he worked with at Chelsea, but he still managed to maintain his top level under all of them and created incredible records which no one has ever come close to achieving since his retirement. 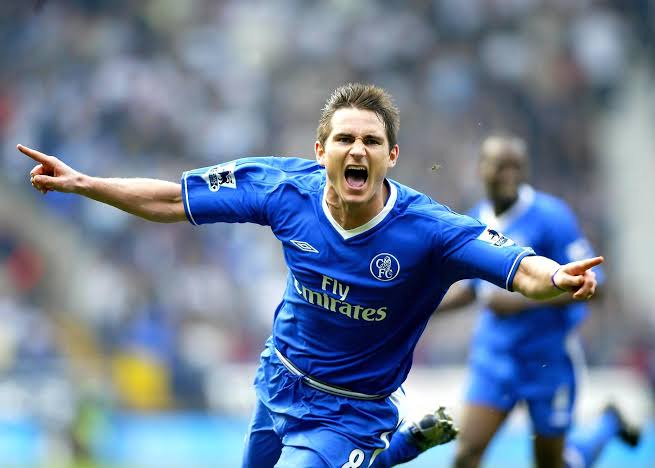 Lampard was a goalscoring midfielder in his prime. He was capable of timing his runs perfectly and knew when to join the attackers in the box to contribute with goals for his team.

Since he hung his football boots as a professional, Chelsea and indeed England, have struggled to find another player like Lampard who can contribute to the goals like he did so well at Stamford Bridge throughout his career. 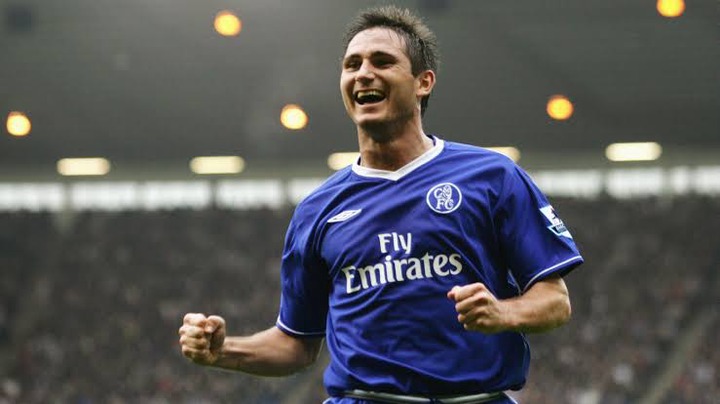 Till date, Frank Lampard still holds a record that no other midfielder has achieved. He scored a total of 211 goals for Chelsea and also chipped in 29 goals for his national team while he was still playing. That record makes him the greatest goalscorer in Chelsea's history and one of the highest scoring midfielders in the history of the beautiful game of football.

Like we mentioned earlier, Chelsea have struggled to replace Lampard's goals from midfield since he left the club. They have struggled to find a main goalscorer in their team and perhaps one major problem for the West London club is that none of their midfielders know how to contribute goals to the team. 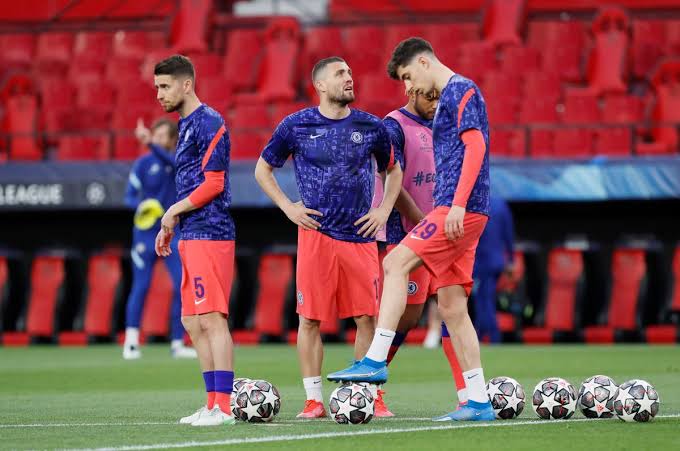 When you look at their current crop of midfield options: from Mason Mount, to Matteo Kovacic, Jorginho Frello and Ngolo Kante, you will realize that none of them possess the goalscoring prowess of their former head coach. During his playing days, there were some matches where the likes of Didier Drogba, Nicholas Anelka and the other attackers in the team were caged down by the opposition defenders, but Frank Lampard was always there to dig the team out of tight situations with his crucial goals from midfield. 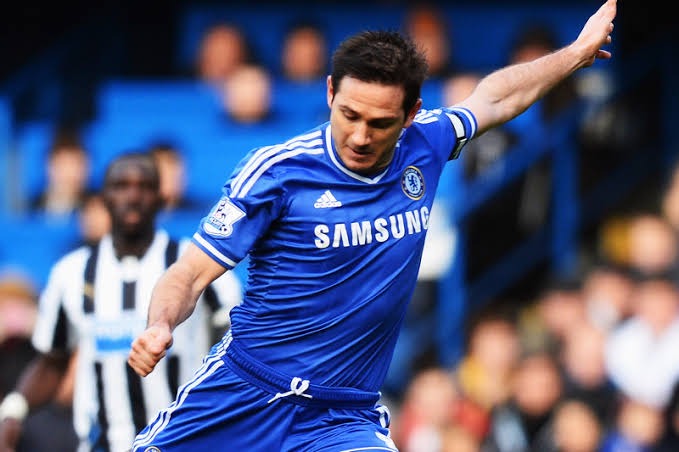 Apart from his goals, he was also a creator in chief for the Blues. He was a master at linking up play with the strikers and was also a specialist from free kicks and also barely missed from the penalty spot. Basically, Chelsea lack that kind of character in the middle of the park and if we are being honest, none of their current midfielders will ever be able to achieve Lampard's 211 goals or even come close to surpassing it in their careers.