Which One Of These Centre-backs Should Chelsea Sign This Summer?

Apparently, the Thomas Tuchel's side are looking sharply ahead of next season, as they want to balance their squad and fill-up all the potholes left in the squad. And, they want to close the gap between them and their competitors. Undoubtedly, the Blues are performing amazingly and flawlessly nowadays, since Thomas Tuchel arrived at Stamford Bridge in January. The German coach is really utilizing all the reinforcements at the club. Meanwhile, in order to have a balanced and composed defense line next season, Chelsea have been linked with many young and brilliant centre-backs, like the kind of centre-back they can unshakably lean on next season. Reportedly, it was said that Chelsea are hoping to sign a young centre-back, who still have enough years ahead of him, as to have him at Stamford Bridge for many years. Although, the Blues already have the likes of Andreas Christensen, Antonio Rüdiger, Kurt Zouma, Thiago Silva, and they have many young centre-backs on loan. 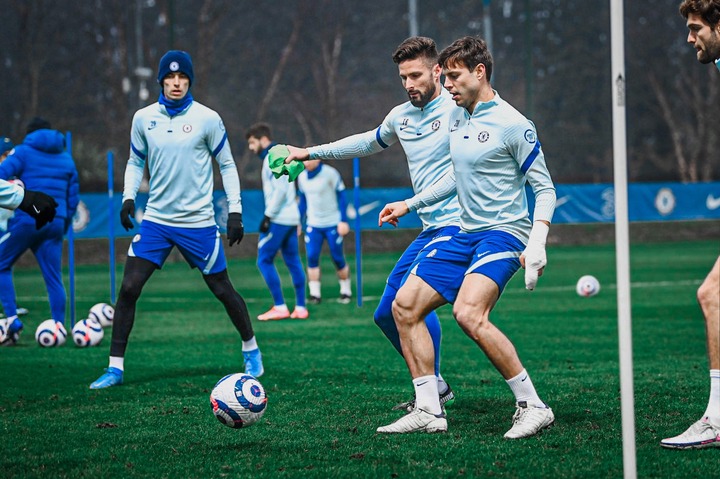 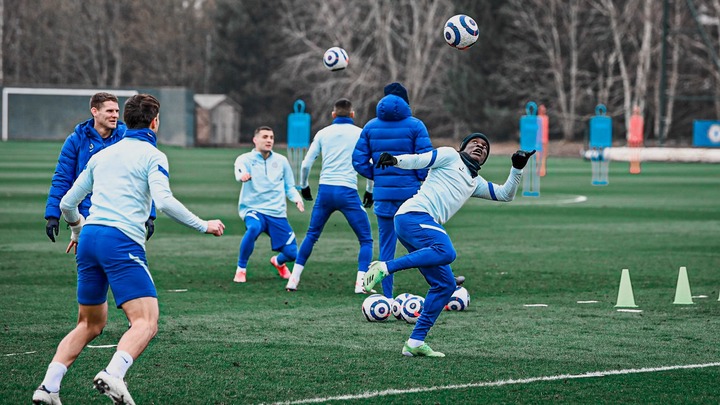 However, the Thomas Tuchel's side still want to bring 1/2 young centre-backs, to Stamford Bridge in the summer. Because, having seen Chelsea's performance and stats this season, it's very clear that the club have a whole lot to do at their defense line. Thus, for Chelsea to close the gap between them, and the likes of Manchester city, Manchester united, Liverpool and the rest. Obviously, they have to balance their defense line ahead of next season.

Here are centre-backs Chelsea have been linked with so far:- 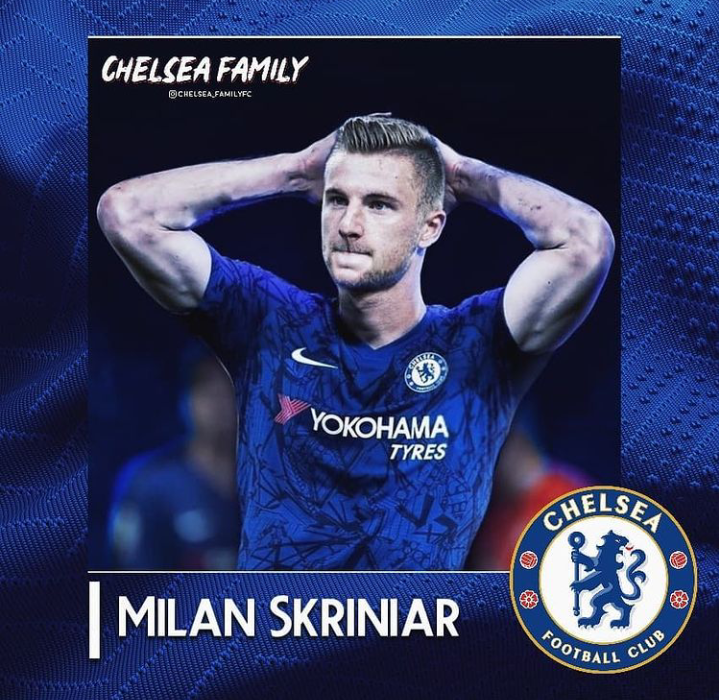 Chelsea have shown their interest in Škriniar, as the Blues viewed him as the ideal centre-back to replace Thiago Silva at Stamford Bridge. Although, the likes of Liverpool, Manchester united, Manchester city are also interested in the Inter Milan baller. Milan Škriniar is indeed a brilliant and reliable centre-back, and have seen his performance and contribution at Serie A this season, it's very safe to have him at Stamford Bridge next season. Inter Milan have already splashed €50m on him, and the Thomas Tuchel's side have already shown their interest to sign him in the summer. 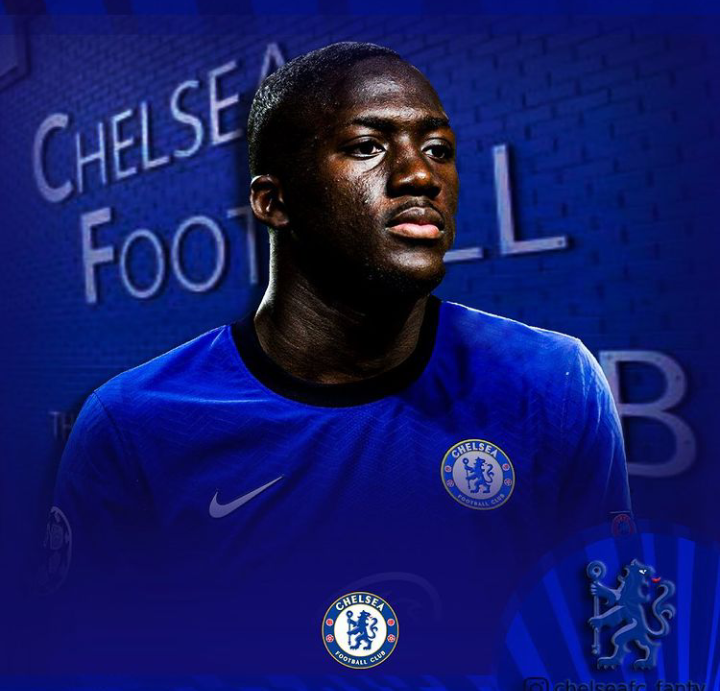 Immediately Chelsea missed out on signing Dayot Upamecano, to Bayern Munich. The Blues have seen his teammate, Ibrahima Konate as another young centre-back, who can comfortably balance their defense line next season. Also, the likes of Arsenal, Manchester united and the rest are interested in Konate, and he's the ideal young centre-back Chelsea are looking for, because he's just 21-year-old. Ibrahima Konate has similar style of playing to Kurt Zouma and Thiago Silva, and he's full potentials. The German centre-back doesn't want to renew his contract, with the Bavarians as he wants to follow David Alaba to start a new voyage somewhere. Boateng wants to bounce Bayern Munich on a free transfer, and he's been linked with Chelsea, as Thomas Tuchel likes him being his country-man. However, Jérôme Boateng ain't a young baller, he's 32-year-old but he has enough experience to take Chelsea to a new level next season. Chelsea are linked with another Bayern Munich centre-back, as he's really making waves and balling at Bundesliga this season. The Blues gaffer likes him too, being a Germany baller and he's kind of young as well, having been 25-year-old. Niklas Süle performance and contribution in Bayern Munich, cannot be ignored and he's indeed a brilliant and reliable centre-back. 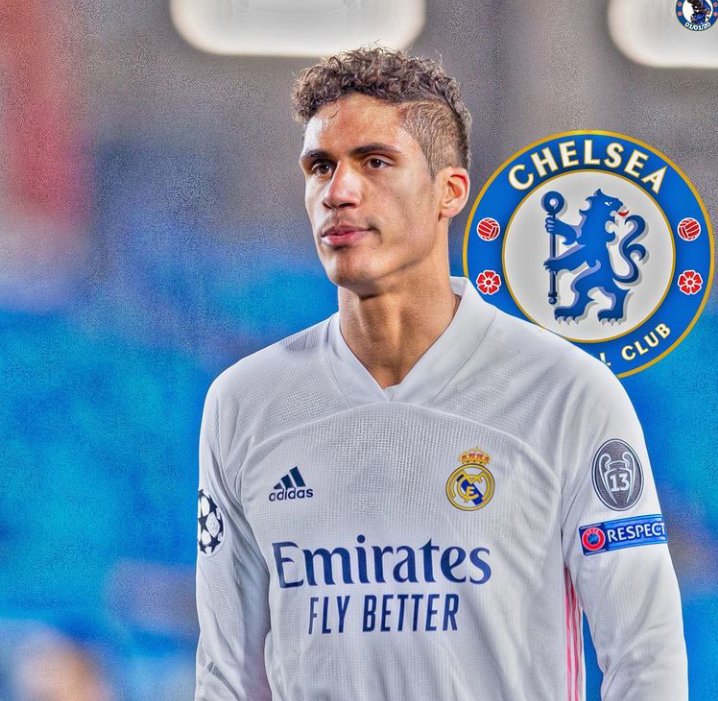 The Frenchman doesn't want to extend his contract with Real Madrid, and he's been linked with many giant clubs in Europe top-5 leagues. Of course, Chelsea have been looking for ways to sign Varane for years, and perhaps they would sign him this summer. Raphaël Varane is indeed a reliable and flawless defender, who has the abilities and capabilities to singlehandedly balance Chelsea's defense line next season. 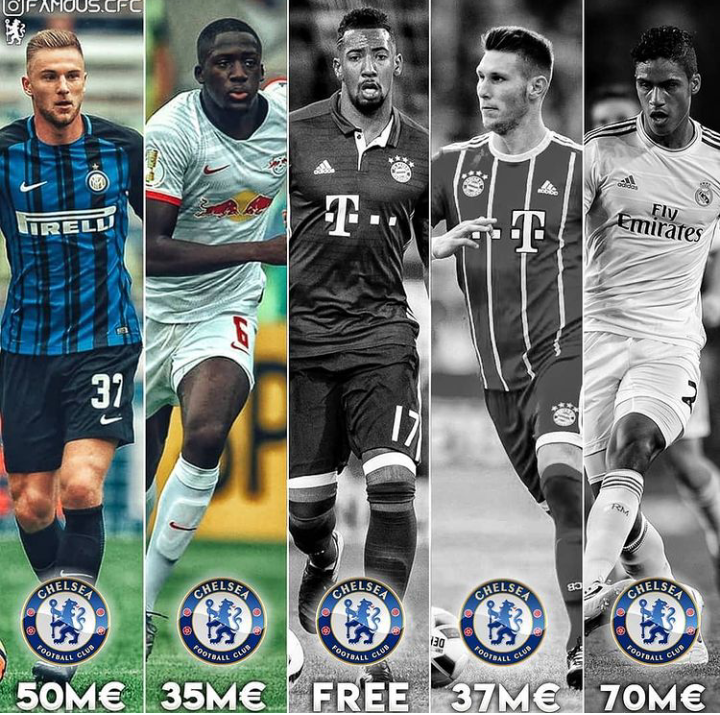 Which one of these centre-backs should Chelsea sign in the summer?

Tailors, See Style Inspirations You Can Sew With Satin Fabrics

Women, Let Your Husbands Admire You With These Elegant And Fashionable Short Gown Styles.