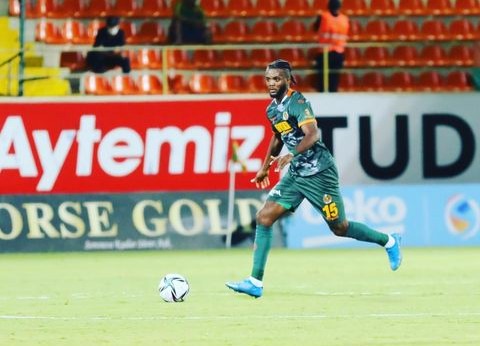 Super Eagles of Nigeria defender, Chidozie Awaziem was in action on Monday night for Alanyaspor in their 9th league game of the Turkish Super Lig against Kayserispor at the Bahcesehir Okullari Stadyumu.

The former Boavista star was handed a role to play in his team's starting XI following his outstanding performance for the club since his arrival in the last summer transfer window.

Chidozie Awaziem was yet again at the heart of the defence line for the host of the night in the whole 90 minutes duration of the game, which was instrumental in their remarkable six goals to three scoreline at full time. 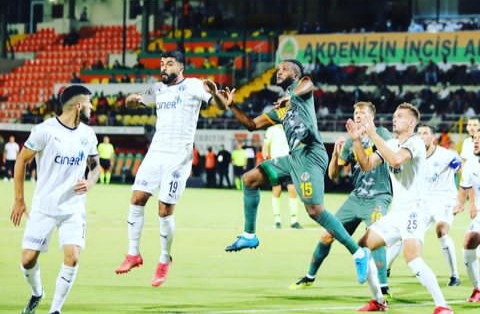 The Nigerian star was strong defensively thereby playing major and significant roles in his team's 9-goal thriller which placed them at the 7th spot on the table.

The visitor yet again took the lead with a goal from Mario Gavranovic in the 15th minute to make it two goals to one before the host levelled up with an own-goal scored by Majid Hosseini in the 22nd minute, as he put the ball into his own net to make it 2-2.

Davidson in the late minutes to the end of the first half gave the host the deserving lead to make it three goals to two going into the half time break. 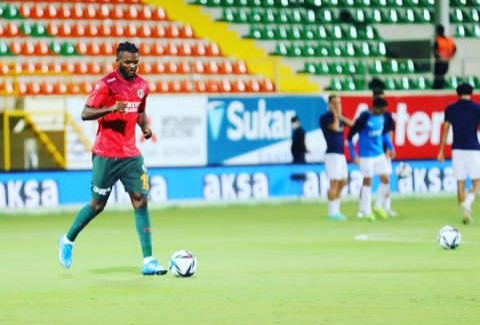 The tempo of the game got tensed up in the second half as they both displayed some dazzling skills but none was able to found the back of the net, until the 55th minute when Umut Gunes extended the lead for the host to make it four goals to two.

The host were more decisive with their approach as they yet again extended their lead in the 77th minute with a goal from Famara Diedhiou to make it five goals to two before Davidson made it six for the Bulent Korkmaz' side.

The visitor after some fine displays were able to net a consolation in the 88th minute courtesy of a goal from Mustafa Pektemek to make it six goals to three.

After every other attempts from both ends to add more to the tally of the night, all were not successful as it ended six goals to three at full time. 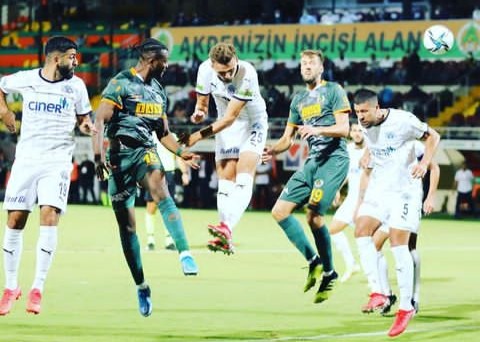 The win of the night for Alanyaspor has now taken them to the 7th spot on the table with 17 points in 9 games played and as such be hoping to keep the winning streaks going in their next fixture, so as to continue their pursuit in the competition.