Two Factors That Are Currently Slowing Down Messi's Career At PSG

By Maxidel (self media writer) | 22 days ago

It has been a difficult transition for Lionel Messi following his move from Barcelona to Paris Saint Germain last summer and for the first time in his career, he is faced with the challenge of adapting to a new league. For a player who was a primary target for defenders to tame and a focal point for his teammates to find while at Camp Nou, such has not been the case since he became a PSG player. 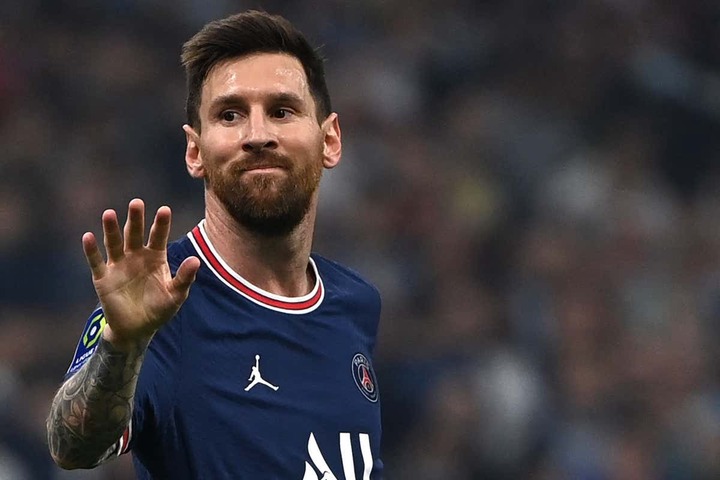 Messi's career is not looking vibrant as it used to be and that's because two things are currently disrupting his time in the French capital.

Although he has managed 3 goals in the Champions League, the Argentine International is still searching for his first goal in Ligue 1, one that has contributed to his worst start to a domestic season in 16 years. Despite enjoying 325 minutes of football in Ligue 1, his number of goals and assists still stands at zero and this has created room for his critics to take a dig at him. 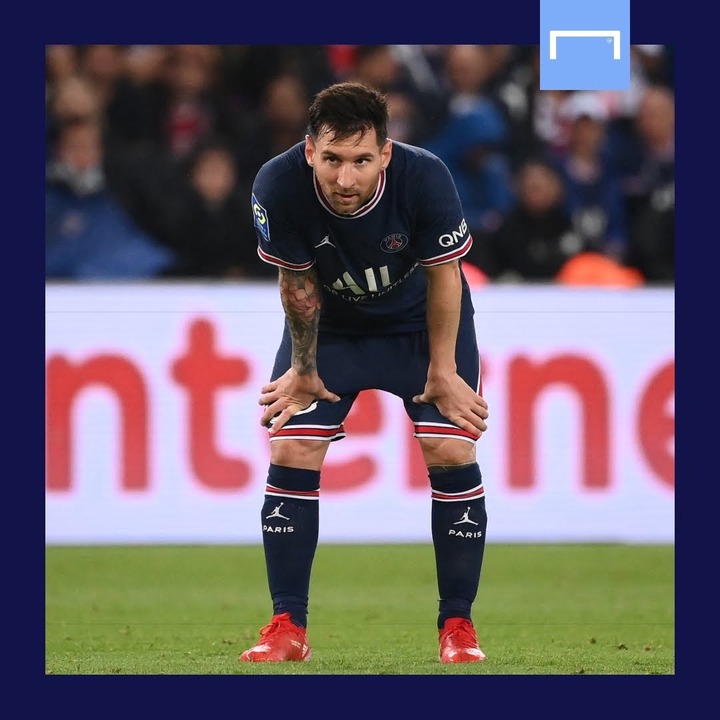 Injury has been a contributing factor to why Messi's playing time has been limited at PSG as he last featured for the club in the 2-1 victory over Lille on 29th October, a game he was forced off at half-time with a knock. Although he has missed their last two games, Neymar and Mbappe have been getting the job done in his absent. 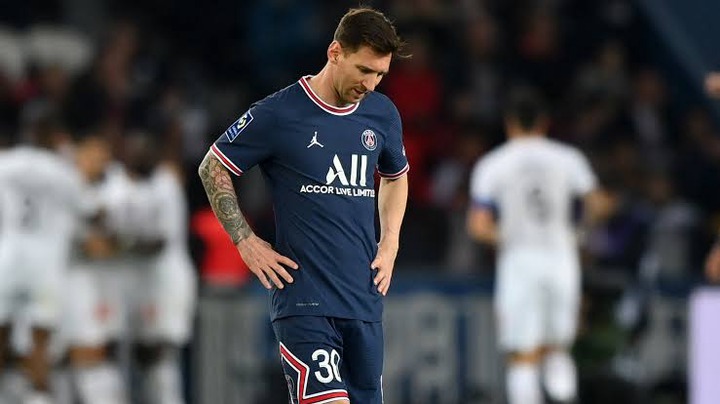 Given his statistics, it is safe to argue that the 34 year old is yet to regain his sharpness as his limited shots and chances is now making him more of a peripheral player at PSG. The Argentine must find a way to turn this around as he always does and hopefully he will be fit to play again after the International break.

What are your thoughts about Lionel Messi?