These are the latest transfer news and rumours surrounding the world of football at the moment with updates on Victor Osimhen, Nuno Mendes, Pierre-Emerick Aubameyang and more! 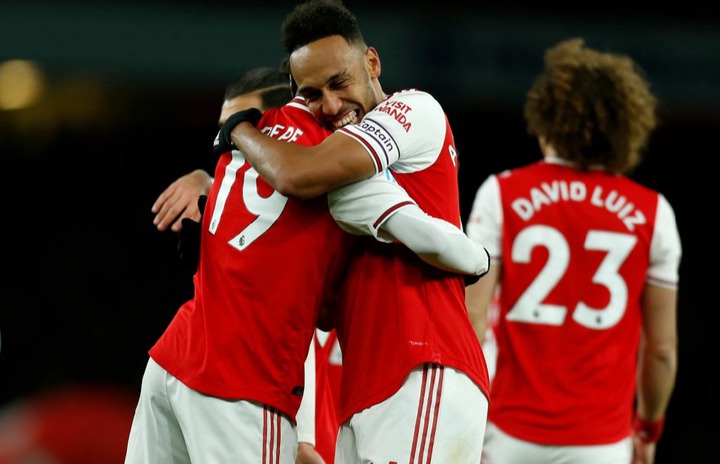 Speaking about the striker, Arteta said: “When I was talking about the uncertain things on table, he’s one of them (along with Europe).

"What I want, the quicker he will do it, the better! The player will be more focused, more determined and more calm. But we have to respect the timings." According to reports from Calciomercato, Manchester United are still very much interested in signing Nuno Mendes from Sporting Lisbon when the summer transfer window opens.

The 18-year-old left-back only made his first senior start in June, and he has a release clause of £40million.

Manchester United and Liverpool have reportedly been watching the Portugal Under-19 international and will likely bid for him in the summer. 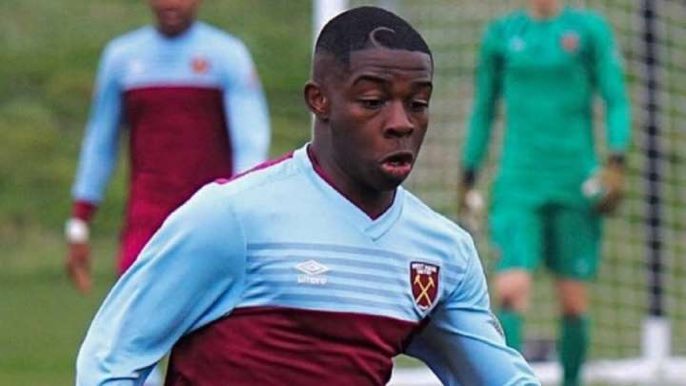 Popular media outlet, The Sun has reported that West Ham teen sensation Benicio Baker-Boaitey is set to join Bayern Munich in the off-season.

The 16-year-old England International has snubbed the chance to sign a professional contract with West Ham when he turns 17 in January making way for teams to bid for him.

Liverpool, Man Utd and PSG have all reportedly sent scouts to watch the forward. 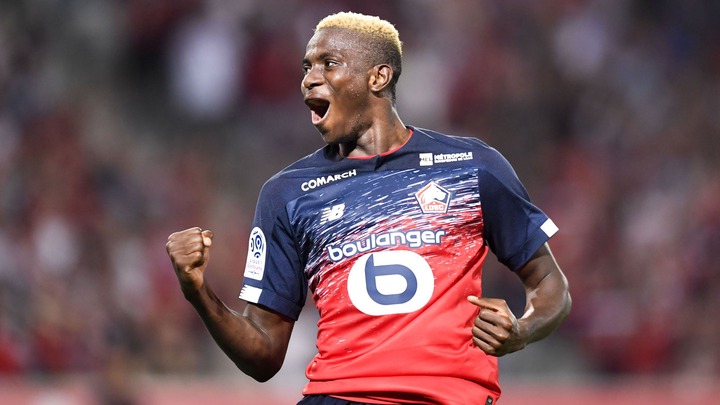 French publication, RMC has reported that Lille forward, Victor Osimhen has passed a medical at Napoli.

The 21-year-old Nigeria International scored 13 goals in 27 games this season, and is reportedly close to a £74m move to the Naples. 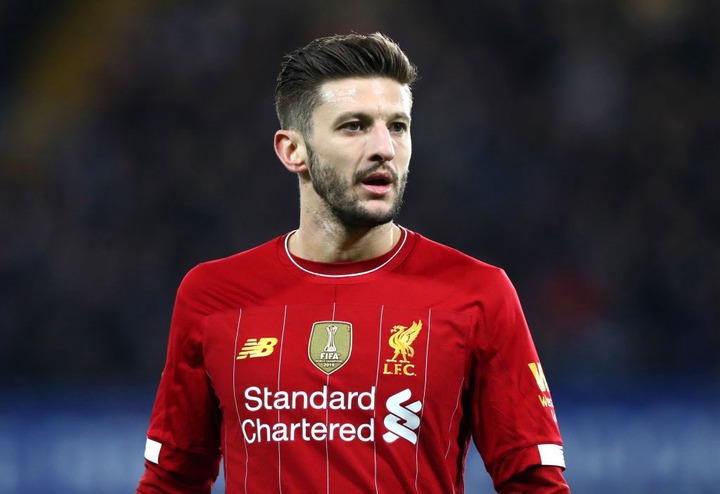 According to reports from The Sun, Liverpool's Adam Lallana is wanted by four clubs in England.

The 32-year-old England International will see out his contract at Liverpool and he will leave after six years of service at the Merseyside club.

NAPOLI IN FOR PALACE FLOP? 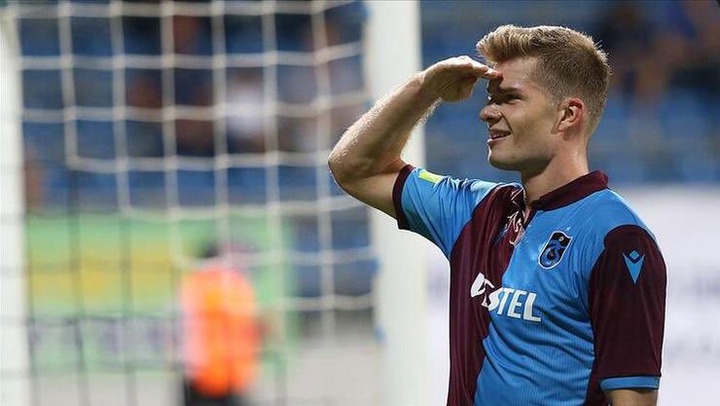 The Italian club are willing to part with £22m for the striker who has scored 29 goals in 46 games for Trabzonspor this season.

However, Wolfsburg and Fiorentina are so interested in his services.