Between C Ronaldo And Anthony Joshua: Who Is Richer?

By Emmabro (self meida writer) | 5 months

Ronaldo is the youngest of four children born to Maria Dolores dos Santos and José Dinis Aveiro. He was named after Ronald Reagan, one of his father's favorite actors. Ronaldo grew up in a largely working class neighborhood in a small tin-roofed home that overlooked the ocean. 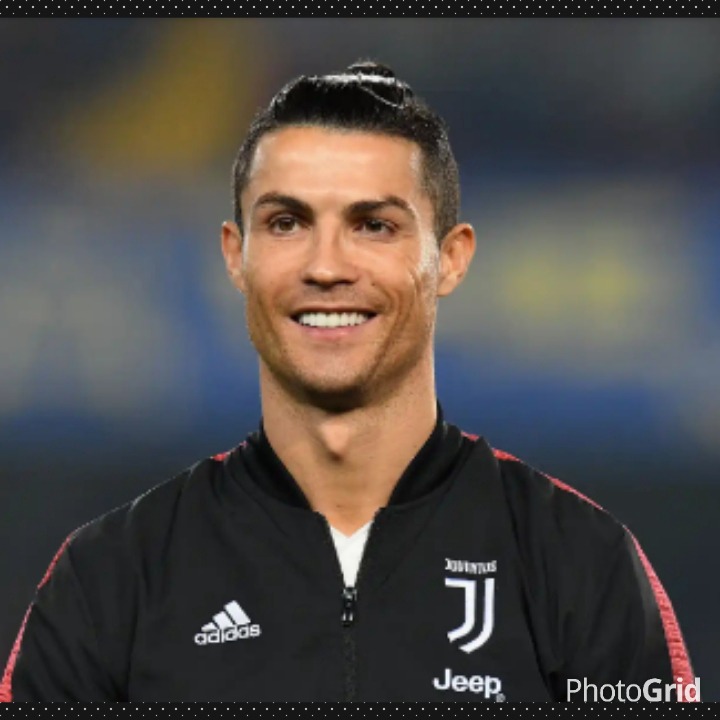 ﻿An instant sensation, Ronaldo came to be regarded as one of football's best forwards. His finest season with United came in 2007–08, when he scored 42 League and Cup goals and earned the Golden Shoe award as Europe's leading scorer, with 31 League goals. 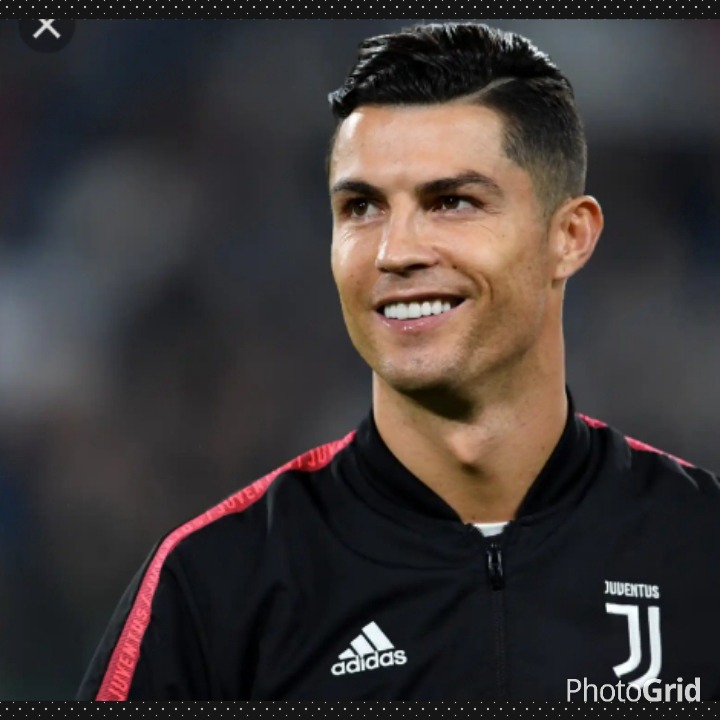 In 2020, Cristiano Ronaldo's net worth is valued at a whopping $466 million, which ranks him as the second wealthiest football player in the world right now.

﻿Anthony Oluwafemi Olaseni Joshua, OBE (born 15 October 1989) is a British professional boxer who is a two-time unified heavyweight champion, having held the WBA (Super), IBF, WBO, and IBO titles since December 2019 and previously between 2016 and June 2019. 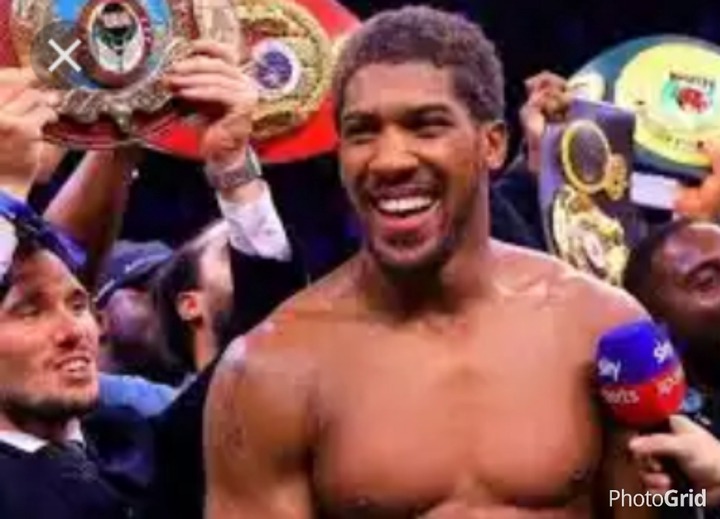 ﻿He won Olympic gold during the London Olympics and is verypersonable plus quite handsome, he`s a heavyweight world champ that`s British, Britain always goes nuts whenever a Brit wins the heavyweight title, he had an epic fight vs a legend. 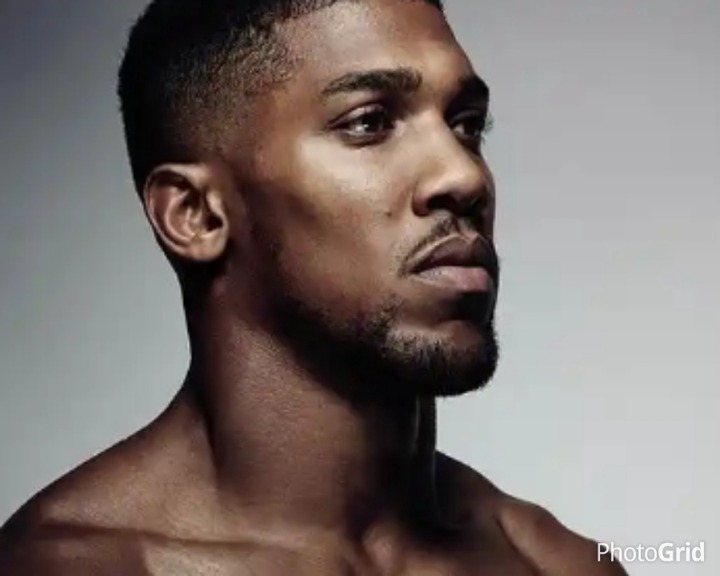 In 2020, Anthony Joshua's net worth is valued at $80 million. The source of his wealth is majorly from his career as a professional boxer. 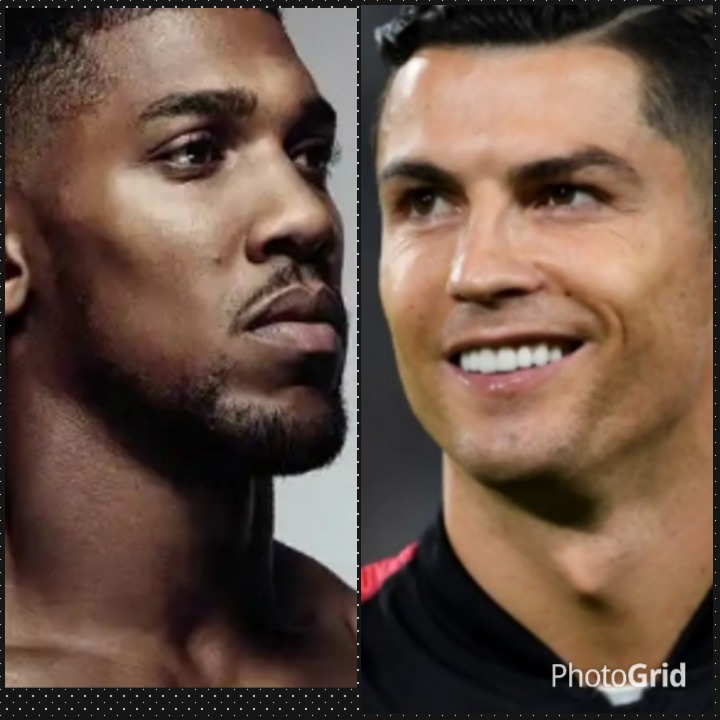 CHE VS ARS: Check Out What Arteta Said Ahead Of Tomorrow's Match.

Questions To Figure Out Where You Stand in Your Relationship

EPL: Boost For Chelsea Ahead Of Arsenal Showdown Tomorrow

Signs to prove that your husband is cheating

Manchester United Keen To Complete £77.4m Transfer In Next 30 Days.

How America rose to become a super power

Effects of excess fats in the body