Watford appointed Claudio Reinieri as their new manager, he managed his first game as a Watford manager this afternoon, he it started with a defeat as Liverpool welcome him back to the Premier League. Claudio Ranieri is a world class manager who has won the premier league trophy before, he has taken some good decisions as a manager, but he might be wrong after he gave the captain armband to Moussa Sissoko. In this article, I will be showing you the reasons why he might have made a wrong decision. 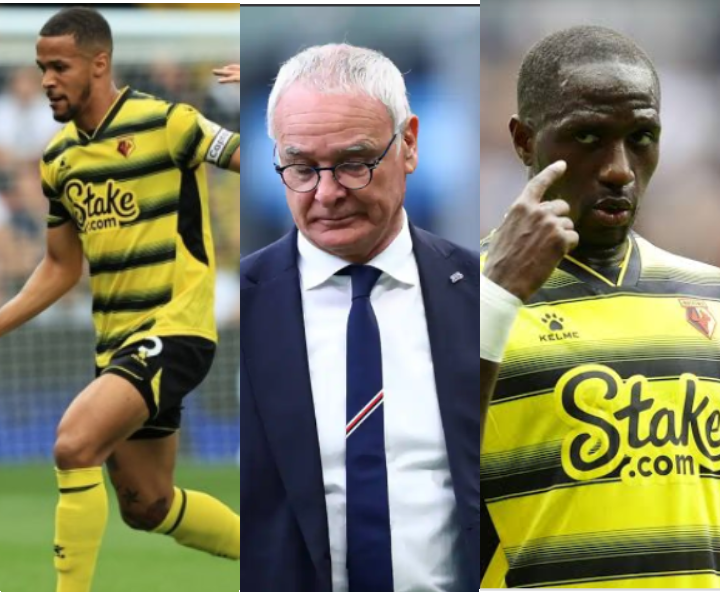 1. Taking Off The Captain Armband From William Troost-Ekong Could Affect His Performance This Season

I don't think that the club has anything to do about this decision made by the manager, Claudio Ranieri came into the team and he decided to pick Moussa Sissoko as his captain against Liverpool today, William Troost-Ekong will surely feel bad about his decision and it might affect his performance in the league. The Nigerian defender was given the captain armband after the departure of Troy Deeney, and he is living his dream in the premier league club. 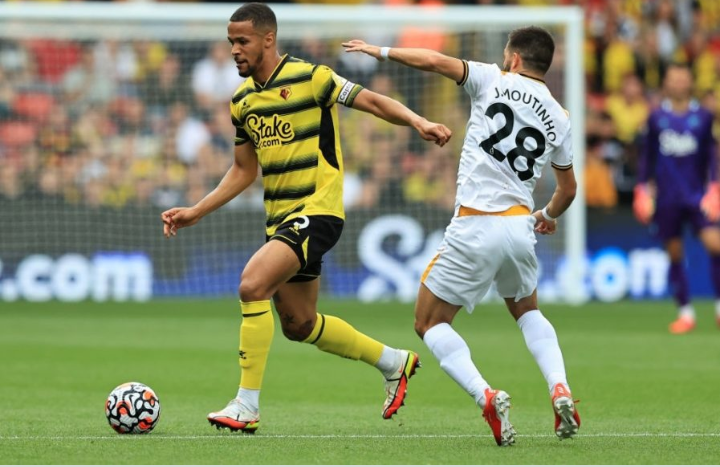 2. William Troost-Ekong One Of The Major Reasons Why Watford Secured A Promotion Back To The Premier League

The Nigerian captain helped Watford secured a promotion back to the premier league this season, but it's disappointing to see Xisco Munoz got sacked by the club this season, William work together with the Spanish manager right from the Championship, he gave the Nigerian defender the captain armband, but I don't think that he will continue to lead the boys out after he gave Sissoko the captain armband today. 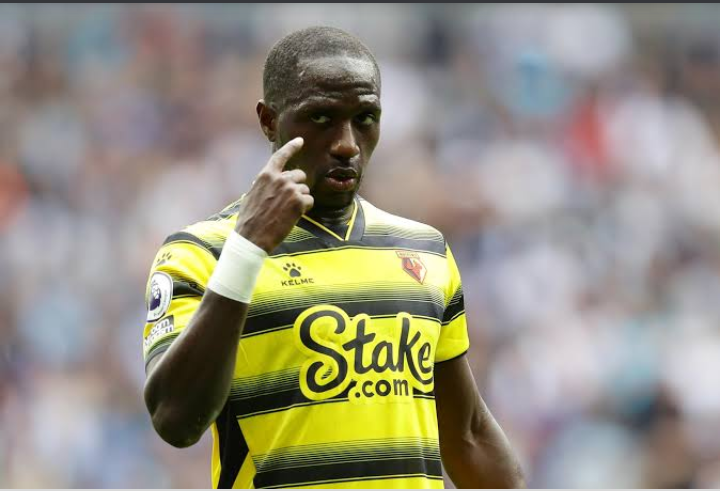