Following Manchester United's defeat from Chelsea remains comments from the club's die hard fans all across the world. The club had a very tough time in their last match against Chelsea which kicked them off the top two race in the FA Cup. Hence, their seek for the third of fourth place in next matches. Manchester United and Chelsea in their last match performed wonderfully but Chelsea's Giroud, Rudiger, and Mount netted three girls against a goal Bruno Fernandez had for Manchester United. The blame of the match was entirely on United's Goalkeeper, David De Gea. Hence, the fans caution on him being deselected for their next match. 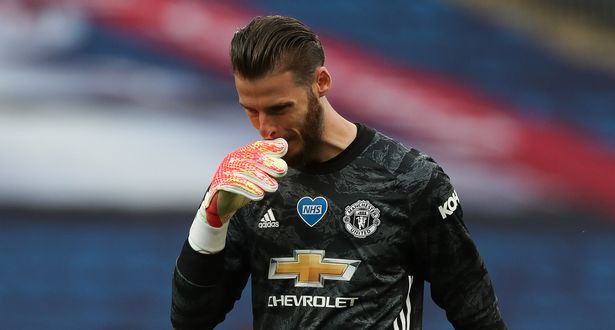 Although many felt the blame should be on the manager, still, others feel the Goalkeeper hasn't been saving the club lately due to his performances in matches before the last one. 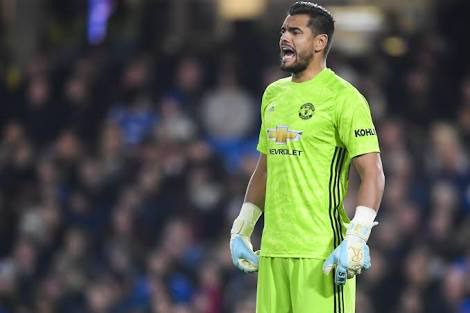 Manchester United's fans felt there's a need to deselect De Gea in the next match and Marcus Romero should be considered in his place. I think this might set the club on a winning level.

Do you have anything contrary to this opinion? If yes, let's hear you in the comment section.