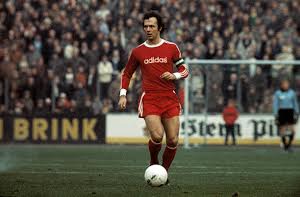 The former west Germany captain player the role of sweeper in the modern game and scored a bucketload of goals in the process too, scoring 109 goals over the course of 19 years. Famed for his creativity and shrewd footballing intelligence, he played the majority of his career at Bayern Munich where he netted 64 goals in 439 appearance. 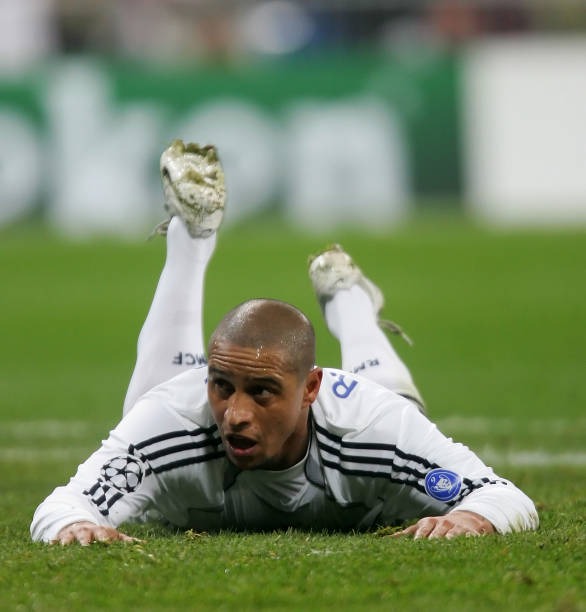 The Brazilian was famous for scoring free kicks. Roberto Carlos is often regarded as one of the all-time great attacking full backs. The Brazilian has found the net 113 times throughout his career with most goals coming from dead balls and set pieces. The ultimate free kick specialist. 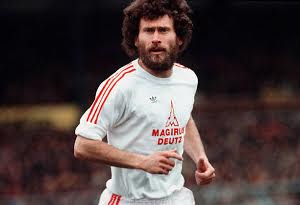 Along with his teammate Breitner was a key figure behind Bayern and west Germany unprecedented process in the mid 70’s.

Breitner scored most of his goals at Bayern Munich. 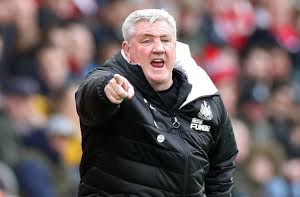 The former Man United man and long-suffering manager was over a prolific good goal scorer, scoring mostly for united and little goals for Gillingham, Norwich, Birmingham, and Sheffield united throughout his career. 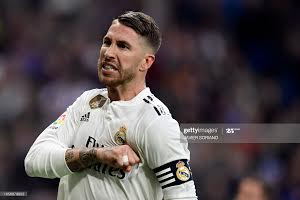 The newest entry to the list Ramos scores big goals in big games, and he does it often too.

Sergio Ramos has scored 120 goals in his career both for club and country. 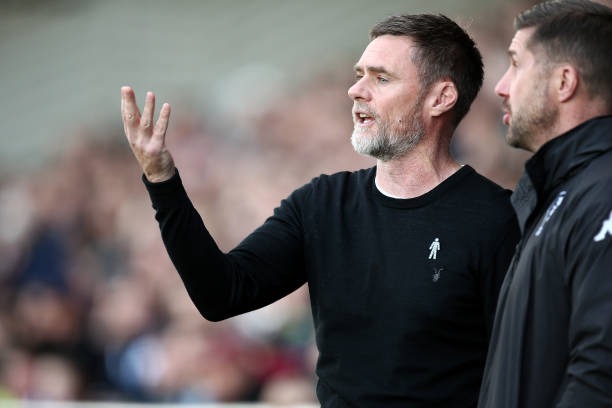 The Scottish player played as a right back for many clubs including Burnley, Scunthorpe, Preston north end and many of his goals came from set pieces, he was often the first choice for spot-kicks and penalties, but also had a knack at scoring from open play. 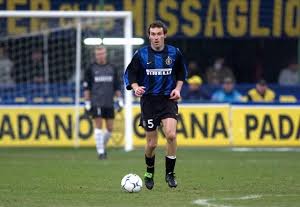 The former France manager started as an attacking midfielder for Montpellier but dropped back at defence in his latter years becoming an effective sweeper and netting 80 goals in eight years with the club mostly of which from set piece. Blanc also manager to score 16 times whilst playing for France. 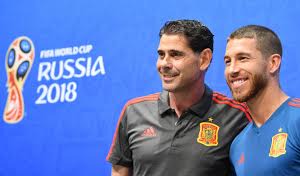 Hierro captained both Spain and real Madrid throughout his career Hierro goal tally came mostly through set pieces. He also scored in the premier league for Bolton wanderers. 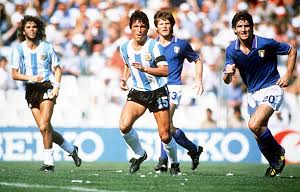 Arguably south America best defender , the argentine had an astunning goalscoring ability. infact, if not for sharing a country with some of the game all greatest goal scorers such as Lionel messi and Diego Maradona, Passarella would be in with a serious short for being the greatest player to ever play for Argentina. 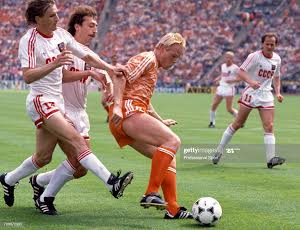 Boasting a goalscoring record that any Centre forward would be jealous of the prolific Dutch holds the title of the highest scoring defender is likely to hold that title for a long time. He once scored 26 goals in a single season for PSV and was also instrumental for Barcelona in his time with the Catalan agents, netting 19 goals twice in two different seasons for the blaugrana,his goals came from penalties and set pieces.