By Deon_Decades (self media writer) | 28 days ago

Dejan Stankovic is regarded as one of the most respected midfielders in the history of Inter Milan. The former Lazio star won a few trophies during his professional football career. He also has a very good reputation in international football. This is due to the fact that he is the only football star who has represented three different countries at the FIFA World Cup. Let us take a look at all the countries he played for. 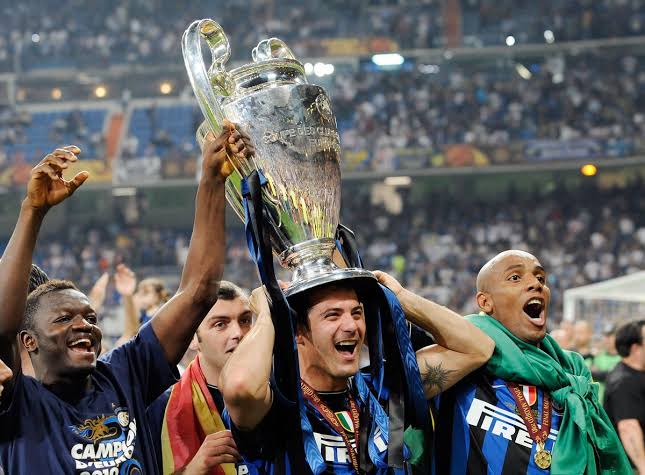 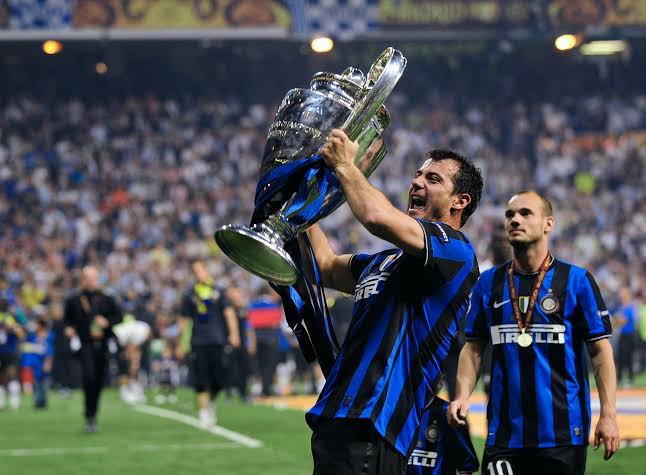 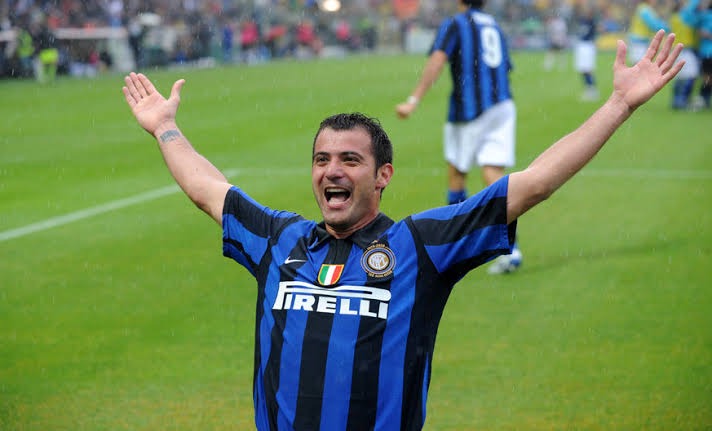 Dejan Stankovic represented the Yugoslavian national football team during the FIFA World Cup of 1998. It is important to point out that he was a young player at this point. However, Yugoslavia broke into different countries in the aftermath of the 1998 FIFA World Cup. 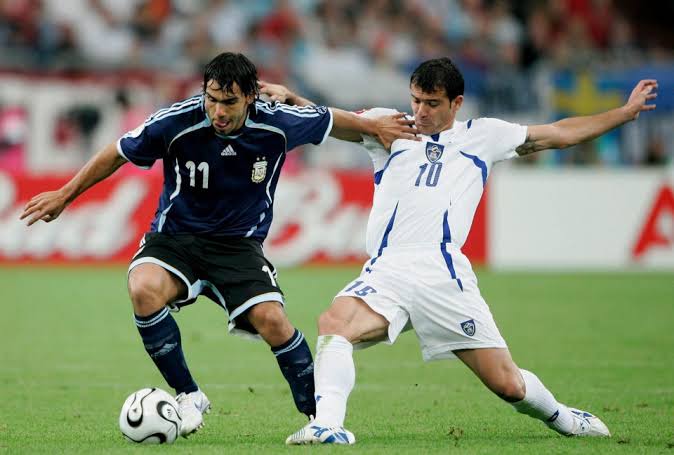 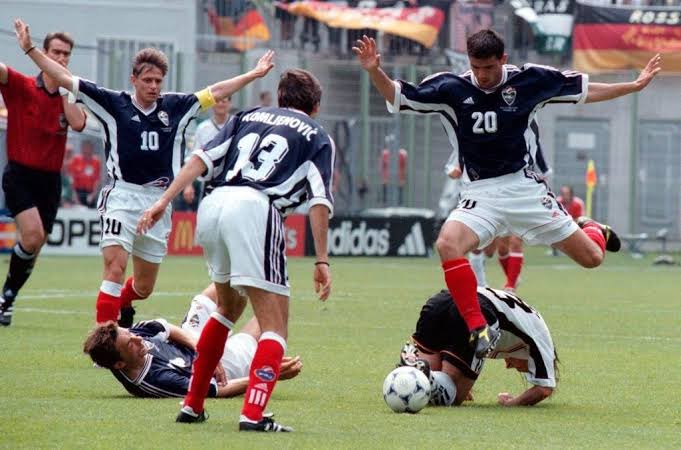 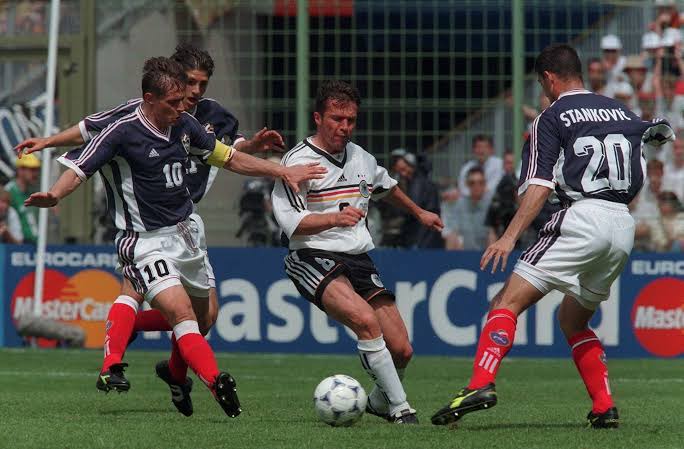 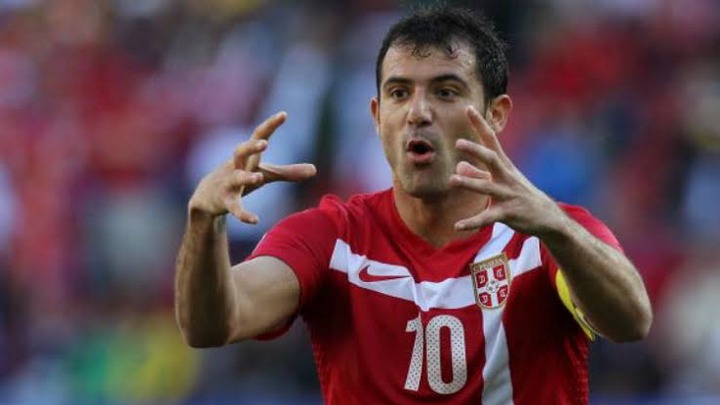 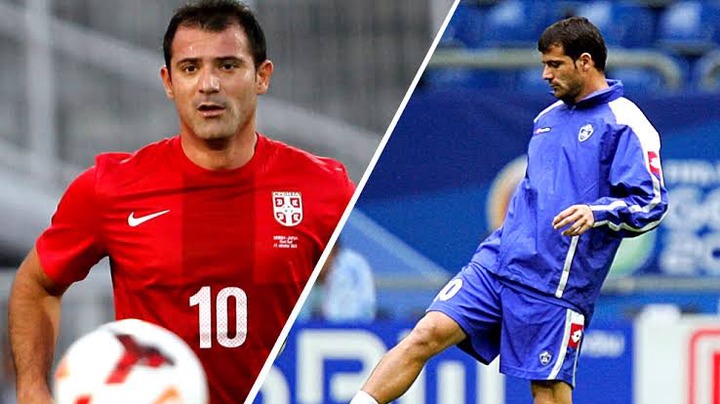 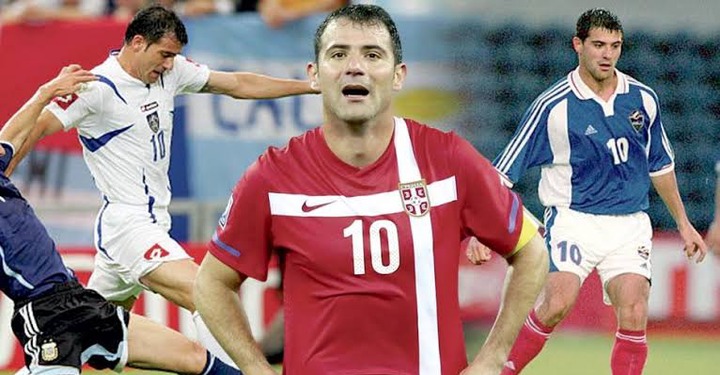 Dejan Stankovic represented Serbia during the FIFA World Cup held in South Africa. This is due to the fact that Serbia seceded from Montenegro a few years earlier. 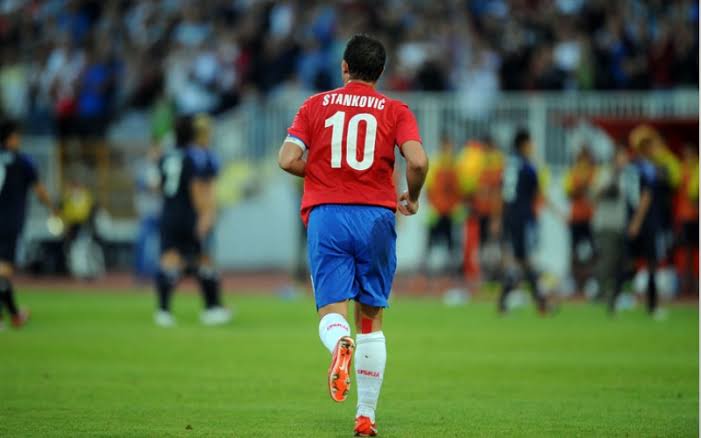 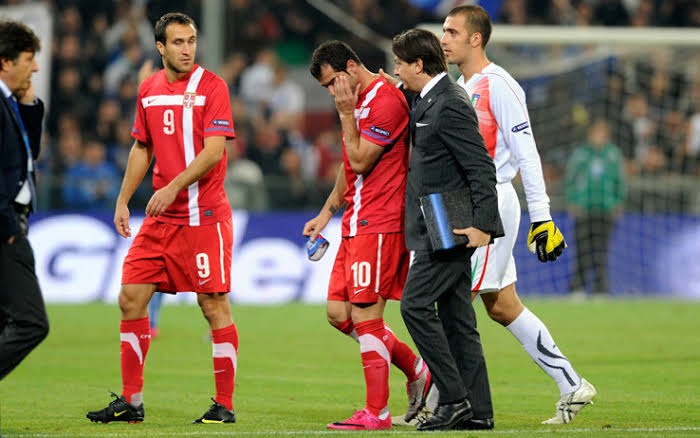 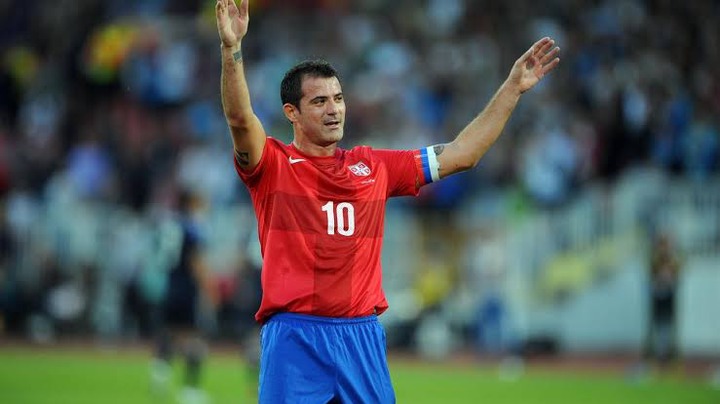