"The Best football coach in the World", He's currently Struggling in the EPL 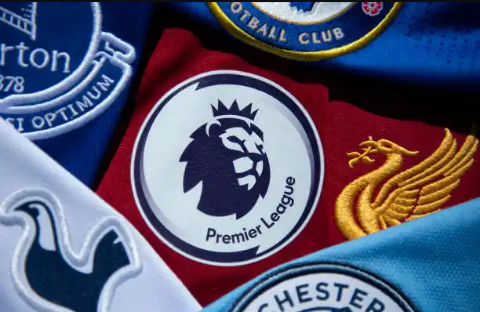 He is widely considered to be one of the greatest managers of all time, and is one of the most decorated managers ever. After an uneventful career as a midfielder across Portugal's football pyramid, Mourinho first entered the sphere of management as an interpreter for Sir Bobby Robson at Sporting CP and Porto , before gaining success as an assistant at Barcelona under both Robson and his successor, Louis van Gaal.

After impressing with brief managerial stints at Benfica and União de Leiria , Mourinho returned to Porto as manager in 2002, where he won the Primeira Liga twice, a Taça de Portugal, the UEFA Cup , and the UEFA Champions League ; the latter being Porto's first European Cup title since 1987. 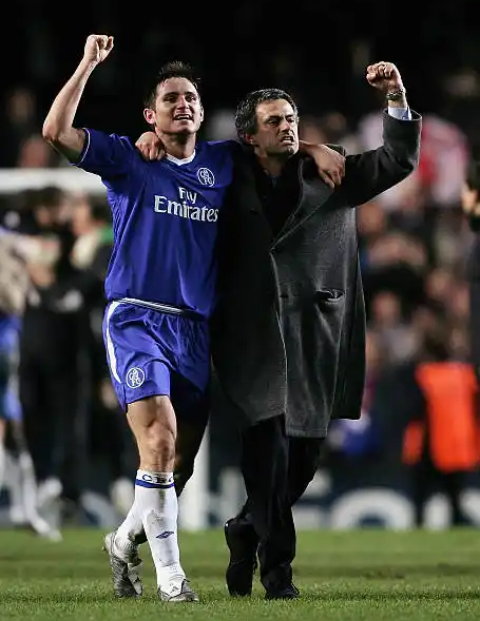 That success earned him a move to England with Chelsea in 2004, where he won two Premier League titles, a FA Cup , and two League Cups in his three seasons at the club, before he departed in 2007 amid reports of disagreements with club owner Roman Abramovich. In 2008, Mourinho joined Italian club Inter Milan, where he won the Serie A title in his first season.

In 2010, he led Inter Milan to a European treble of Serie A, Coppa Italia , and the UEFA Champions League; a first for an Italian club.

This made him one of five coaches to have won the European Cup with two clubs, and later that year, earned him the first FIFA World Coach of the Year award.

Mourinho then signed with Real Madrid, where he won La Liga with a record points tally , becoming the fifth coach to have won league titles in four countries, he also won a Copa del Rey and a Supercopa de Espana. Mourinho left Real Madrid in 2013 to rejoin Chelsea, where he won another league title and League Cup , but was dismissed in 2015 after a poor run of results.

Under a year later, Mourinho was appointed at rival club Manchester United, where he won the UEFA Europa League , League Cup and FA Community Shield in his first season , before being dismissed in 2018. 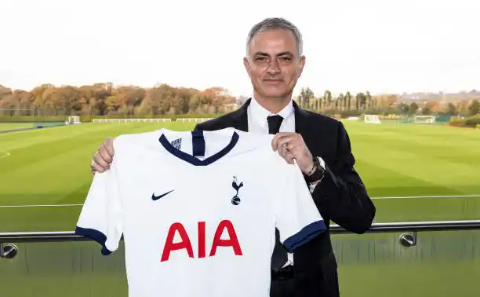 In 2019, he signed with Tottenham Hotspur.

He was named Portuguese Coach of the Century by the Portuguese Football Federation (FPF) in 2015, and was the first coach to spend more than £1 billion on transfers.

Due to his tactical knowledge, charismatic and controversial personality, and what his opponents regard as an emphasis on getting results over playing beautiful football, he has drawn comparisons, by both admirers and critics, with Argentine manager Helenio Herrera. 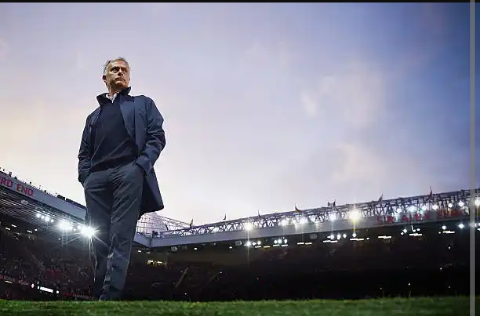 Mourinho really is having a poor season at Tothenham. His team often look lacklustre in attack and they've been leaking goals too

His Premier League record with Tottenham stands at eight wins, three draws and six defeats in 17 matches, that means Mourinho averages just 1.55 points-per-game and has a win percentage of just 45%.

He's got a real tough job on his hands to turn things around and at this rate, he won't be delivering silverware to north London any time soon on less change are made.

Although thanks to Morinho Spurs won their last match against New Castle 3 goals to one on Wednesday the 15th of July. 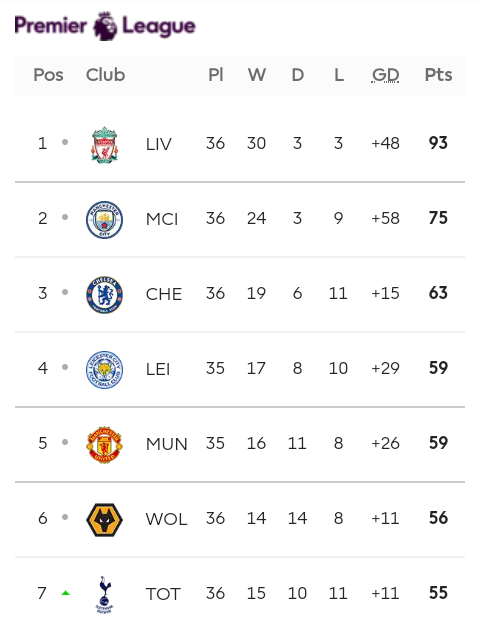 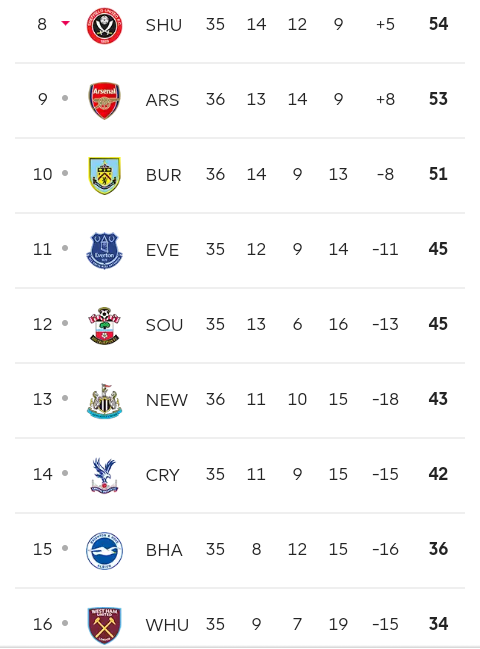