By Josehub (self media writer) | 5 days ago Spanish La Liga giant, Barcelona is one of the most valuable European clubs we have today. World-class players like Argentine Lionel Messi, Brazilian Ronaldinho, Thierry Henry, and many others have graced the Catalonia club in the past. Barcelona has a good record when it comes to the number of teams they have defeated across Europe but are yet to register a win against one Scottish team since the inception of the club. 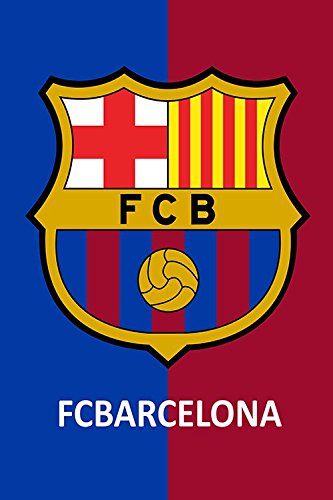 Despite the heights FC Barcelona has reached, they are yet to defeat Dundee United. The Scottish side has a 100 percent win ratio over the Catalonia club in every competitive game they played against each other.

Dundee United has played against Spanish La Liga giant, Barcelona four times and won all fixtures against the Catalonia club. The football club is based in the city of Dundee, Scotland. It was formed back in 1909, originally as Dundee Hibernian, the club changed to its present name in 1923. United are nicknamed The Terrors or The Tangerines and the supporters are known as Arabs.