By Davetaiwo (self media writer) | 23 days ago 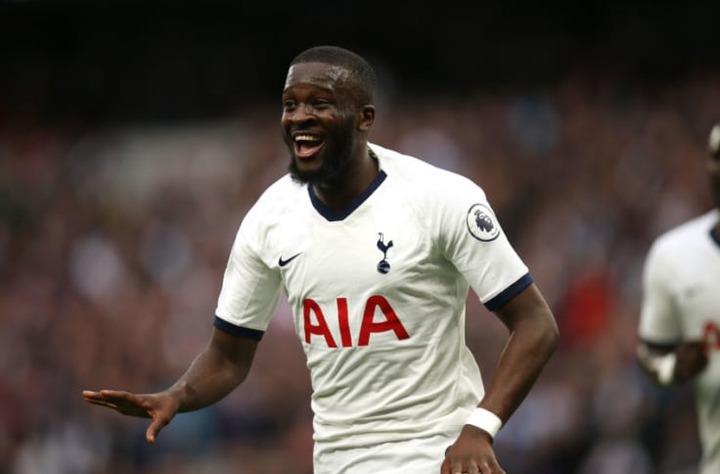 The Red Devils are short of options at the middle of the park and the club heirachy will move for the 24 year old in the winter or summer transfer window. 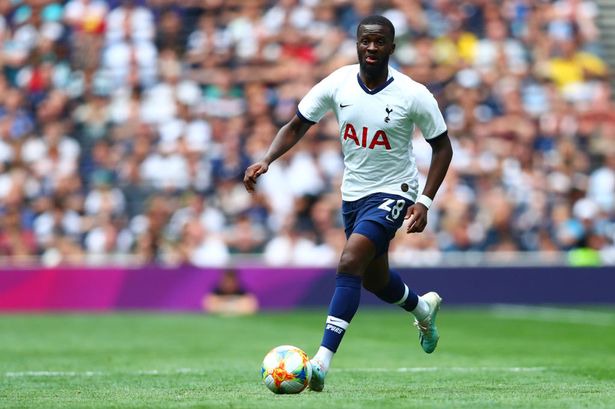 The Frenchman has been struggling for game time at Tottenham since joining from Lyon in 2019 and the current manager, Nuno Esposito Santo has also overlooked him in his team selections. 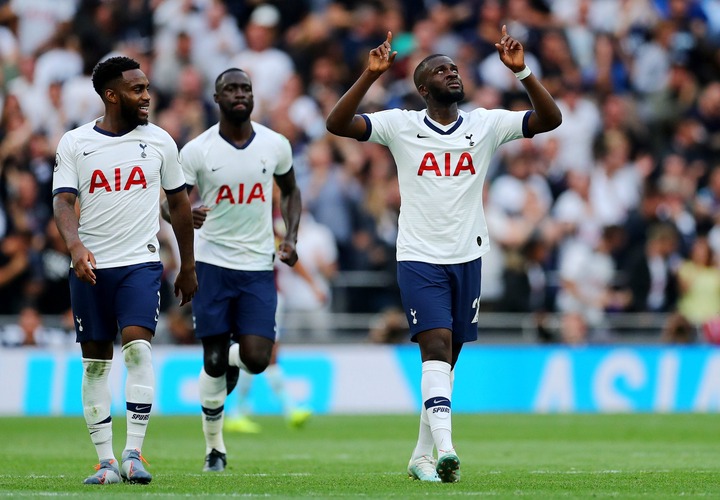 The Red Devils are looking for reinforcements after Paul Pogba refused to commit his future at Old Trafford and Fred deep in form this season. Pogba is in final year of his Manchester United's contract and the club has offered him 400,000 pounds weekly wages. It remains to be seen if the 28 year old would put pen to paper at Old Trafford and he will be free to negotiate with other clubs from January. 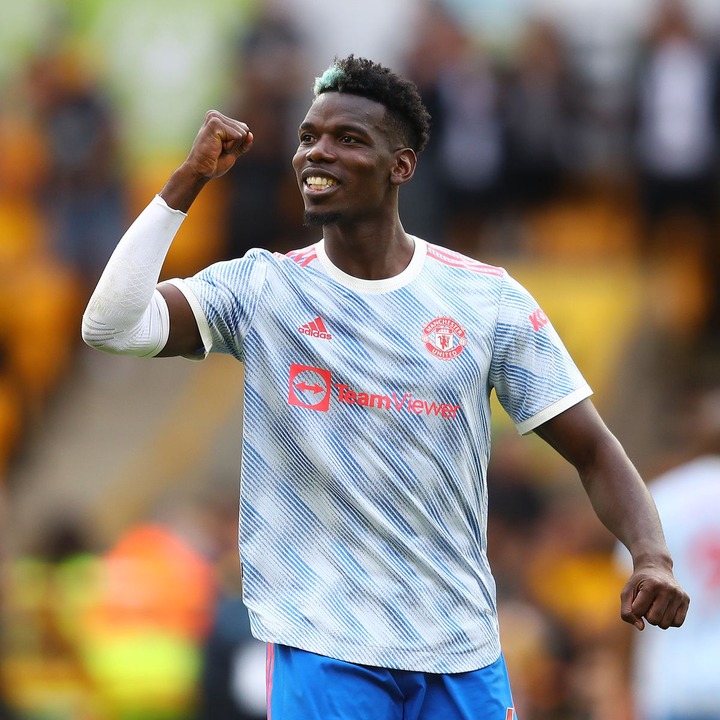 Ndombele would be good signing for Manchester United because he is a quick, powerful and versatile player. Ndombele generally plays as a box-to-box midfielder but can also play in various other positions like an attacking and defensive midfield positions. 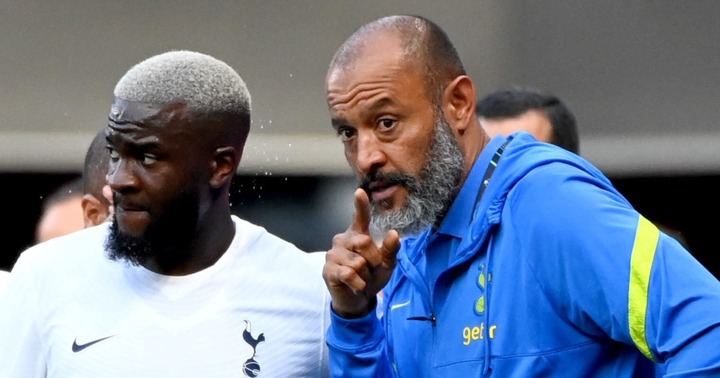 The Former Lyon midfielder signed for Tottenham Hotspur in a deal worth £55.45 million plus up to £8.97 million in add-ons. Ndombele made his debut in the 2019 International Champions Cup against Juventus.