Most underwhelming signings of 2021 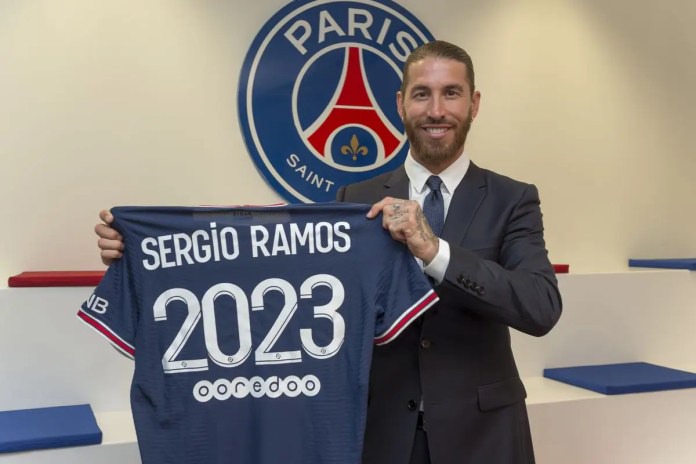 The summer transfer window is now well behind us and we have had time to assess the business of the clubs across Europe. With that said, here are the most underperforming signings so far:

The former Real Madrid captain was signed to be an unmatched leader in key games such as the Champions League. But, the defender is yet to make his debut for the French club since he is struggling with an injury, and Mauricio Pochettino has had to use Presnel Kimpembe and Marquinhos instead. 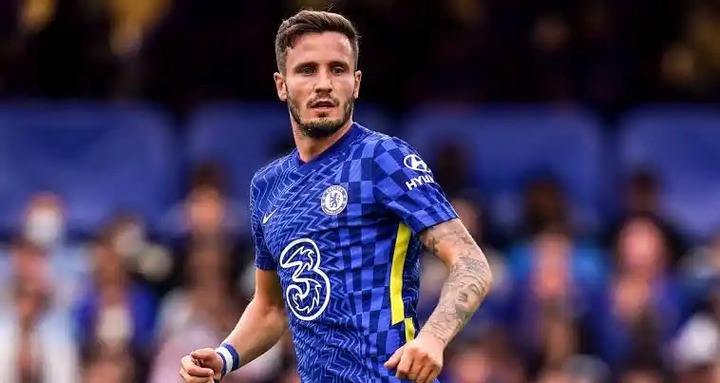 After making a summer loan move to Chelsea, Saul failed to impress in his debut for the club and was subbed off after 45 minutes. He still needs time to adapt to the league and has been very difficult to rely on as a rotational option given Chelsea’s depth in midfield.

The Dutch forward arrived on the last day of the window, but he has not played well so far in general.

De Jong was a desperate signing by Barcelona as Antoine Griezmann departed for Atletico Madrid on deadline day. And the fact that the Dutch striker is not quite fit for Barcelona is being shown every time he has taken to the pitch.

While Eric Garcia’s career seems to be similar to that of club legend Gerard Pique, he is still well behind Pique in terms of being a great player. The new signing still needs to up his game and become better if he wants to stay at Barcelona and remain a first team option.