By Lawguns (self media writer) | 1 year ago 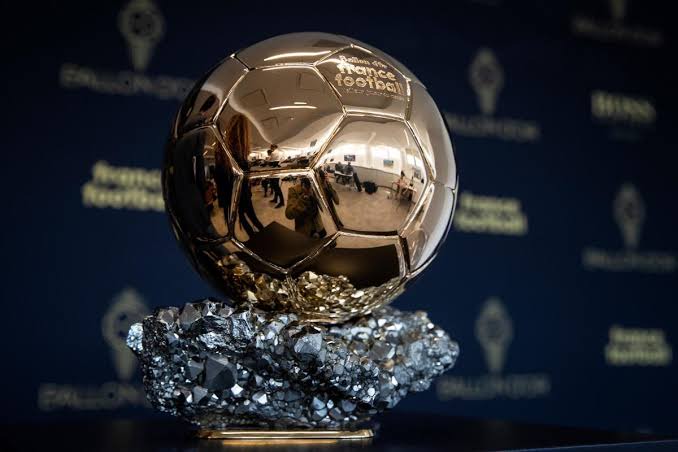 France Football have on Friday 8th October, released a 30-man shortlist for the 2021 Ballon d'Or Award. The winner will be announced on 29th November 2021. The European champions, Chelsea and Manchester City had 5 players each on the list, one more than any other club in Europe.

Below are the top 6 players for the award, based on trophies and awards won in 2021. 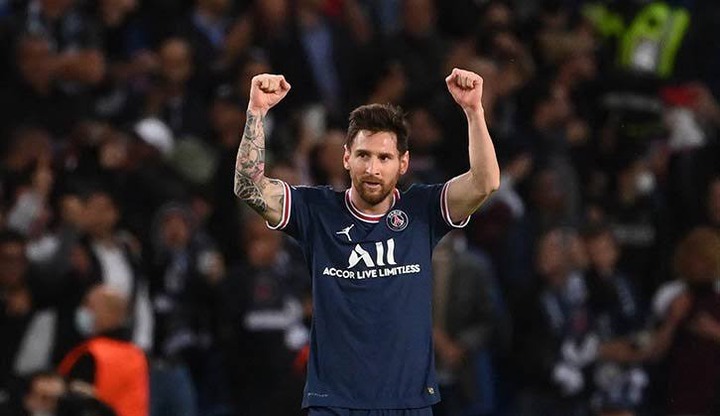 The Argentine is the current holder of the award and has won for a record of six times, one more than any other player. Messi scored 37 league goals with 14 assists in 47 appearances for club and country in 2021.

• Copa America Player of the Tournament 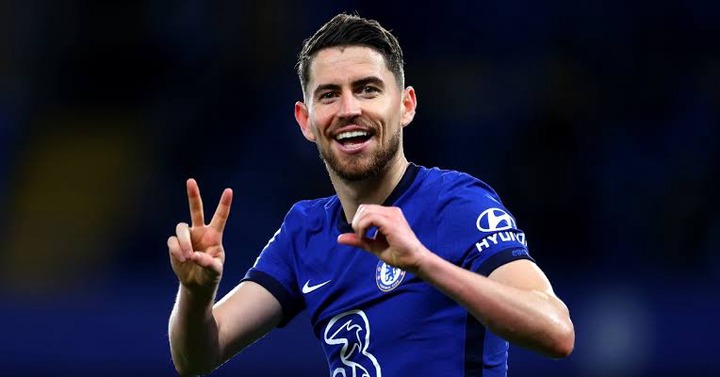 Chelsea's midfielder, Jorginho, was phenomenal for his club and country in 2021.

• UEFA Men's Player of the Year 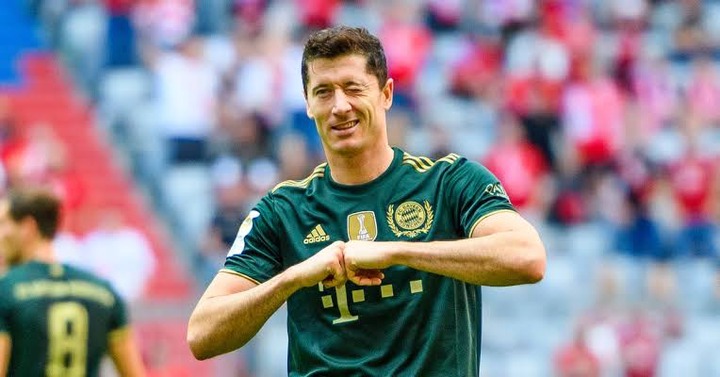 The Polish footballer has scored 42 goals for Bayern Munich and his country Poland in 2021. 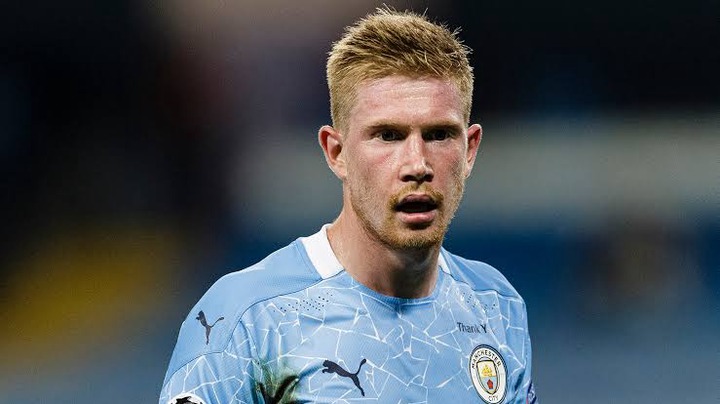 • PFA Players' Player of the Year

• Premier League Player of the Year 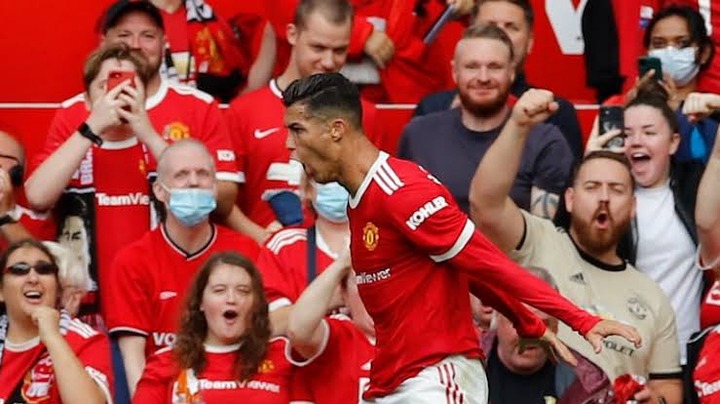 • Serie A Forward of the Year 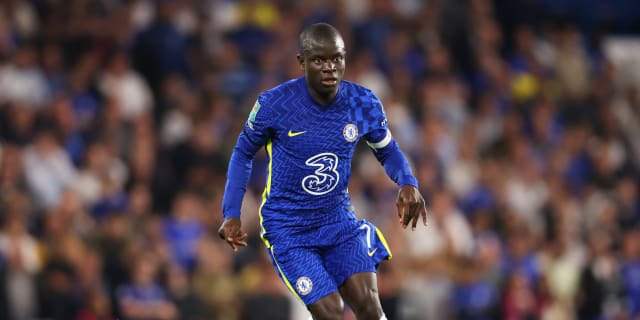 Other Nominees for the Award; 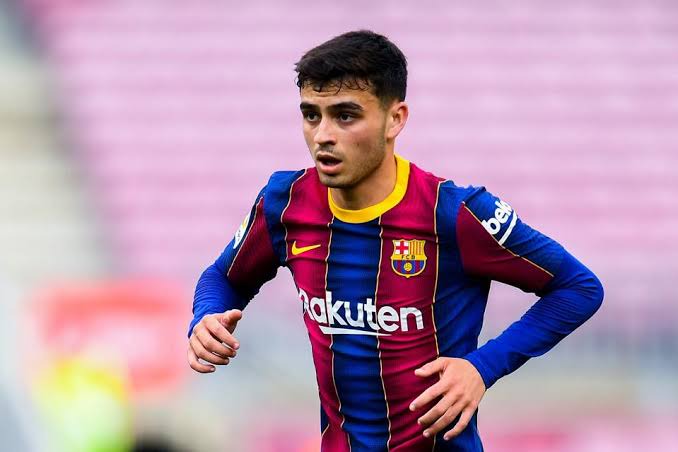 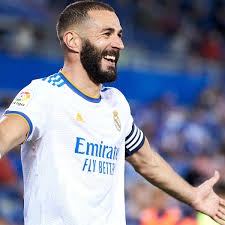 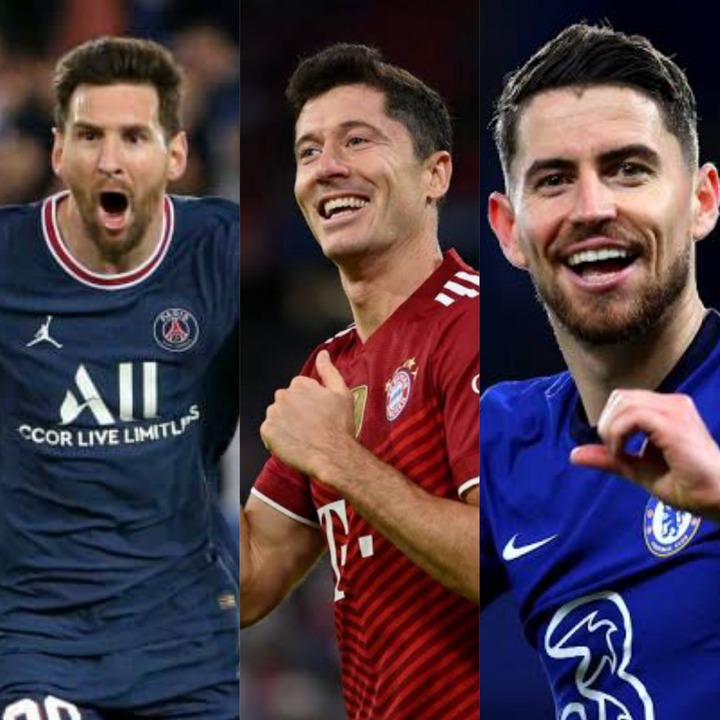