The 2021 summer transfer window saw a lot of players moving from their clubs to a new club as they look to continue their careers in new teams. Some of these players are already doing well in their new clubs, while others have struggled so far. This article will focus on some of those footballers who moved to a new team in the summer transfer window but have failed to impress after weeks of playing football. 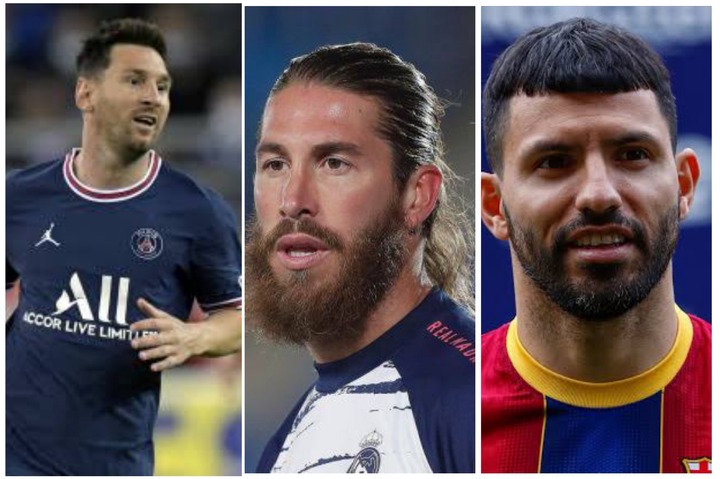 Some footballers moved within the same leagues, while others moved to a different league in other countries. Weeks have gone by since the last transfer window and most of the players who secured a move to a new team in the summer transfer window have already started playing football for their new teams. Some of the players have started playing and the fans are happy with their performance so far, while other players have struggled.

Our main focus will be on top 5 footballers who secured a move in the 2021 summer transfer window but have failed to do anything special in their new clubs. 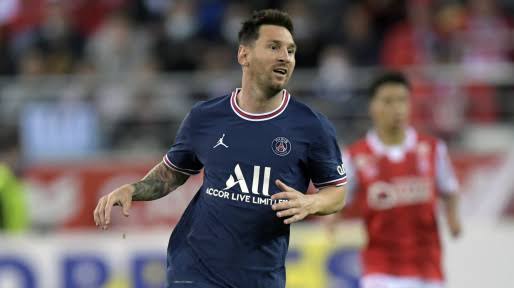 The first player on our list is Lionel Messi. He secured a move away from Barcelona and joined PSG. A lot of good things were expected from Lionel Messi as he joined PSG in this summer transfer window. Despite all the expectations, Messi has failed to do anything special since joining PSG.

Messi has scored so many goals in his career and he has so much assists as well. When he joined PSG, a lot of fans felt that PSG will become a formidable force, however, Messi's presence in PSG has added little to the team. Since Messi joined PSG, they have struggled to convincingly win matches. Messi life in PSG is gradually turning out to be a nightmare. 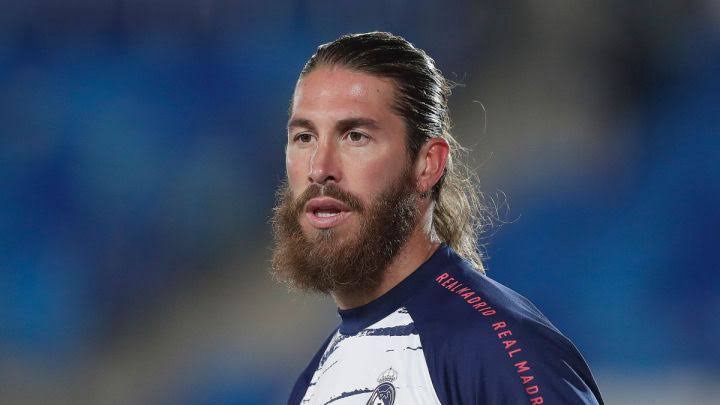 Ramos is one of the greatest defenders in the history of football. He has won everything a footballer would ever want to win at club level and in the national team level. Ramos joined PSG from Real Madrid. Since joining PSG, Ramos has struggled with injury issues.

Sergio Ramos has not played any match for PSG due to an injury which will keep him out for more weeks to come. Ramos is an ambitious player and he would love to start playing football, however, injury won't allow him to showcase himself to millions of PSG fans. Injury has made Ramos' career a nightmare. 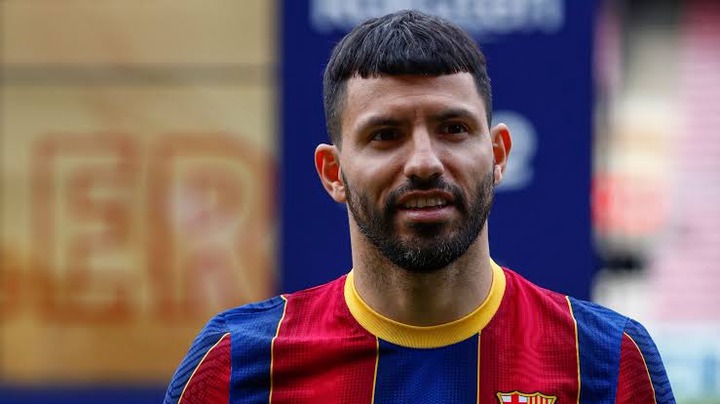 Aguero is the biggest striker in the history of Manchester City. He is the leading all-time highest goalscorer. He joined Barcelona from Manchester City after the expiration of his contract. Aguero was meant to help Barcelona in the absence of Lionel Messi, however, injuries has kept him out of the team since he arrived.

Aguero is not an injury player, so it is surprising how injury has so far denied him the chance to prove himself in Spain. Aguero might end up becoming a major signing for Barcelona, but the truth is that for now, Aguero's time in Barcelona is a nightmare. 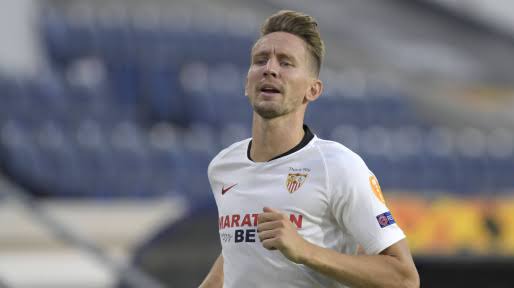 Luuk's time at Barcelona has not yielded much positives as Barcelona has continued to struggle in the league and in the UEFA Champions League. Luuk has also failed to establish himself as an influential part of the Barcelona team. Luuk is one of those players who would be wondering if they made the right decision during the summer transfer window. 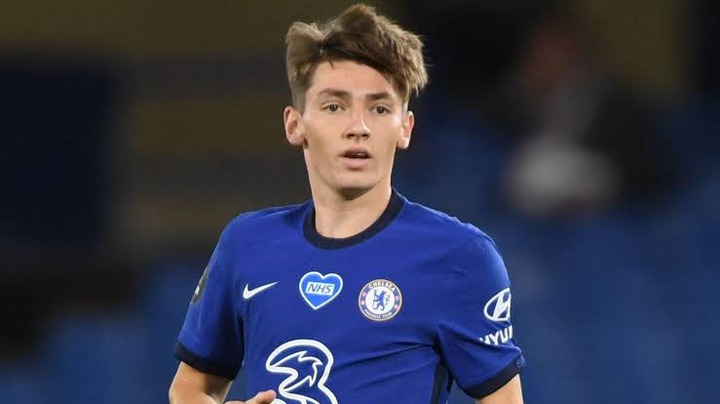 Millions of football fans knows that Gilmour is a special breed. He might be young but his skills is visible for all to see. Gilmour has gone out on loan to some clubs and he has not made much appearances for Chelsea. During the 2021 summer transfer window, Gilmour joined Norwich City.

His move will see him remain a Norwich City player till the end of the season when his loan deal expires. Gilmour is a talented midfielder but his talent has failed to save Norwich City from their current predicament. Norwich is currently ranked 20th in the English Premier League table. As it stands, Gilmour and his Norwich City team are comfortably in the relegation zone.

Gilmour is a talented player, but his time at Norwich City is turning into a nightmare.