By SeyiSamOlu (self media writer) | 1 year ago 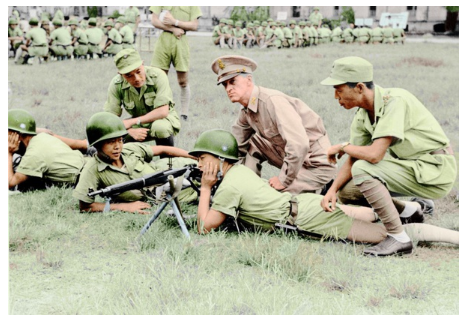 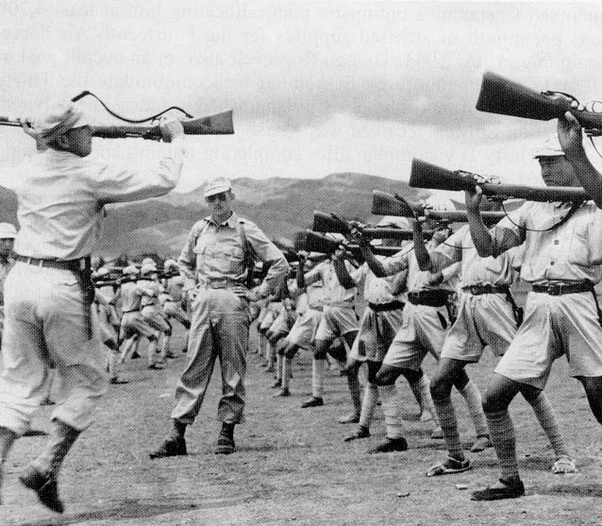 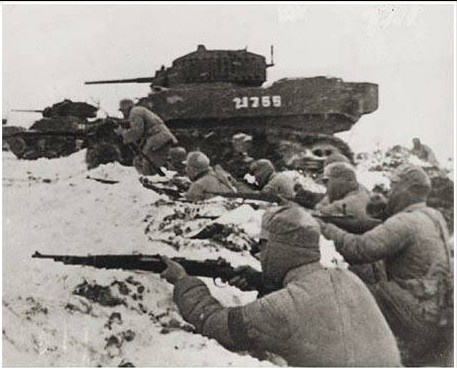 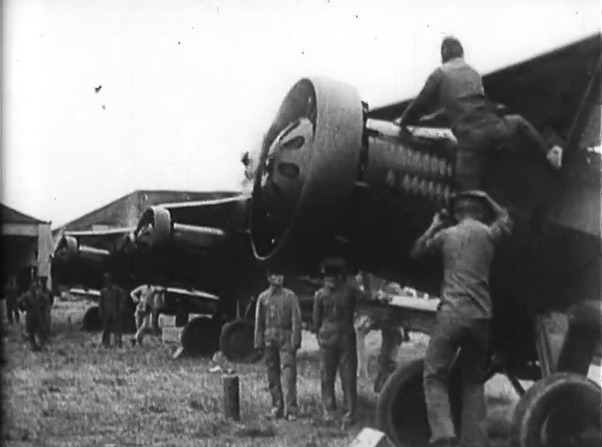 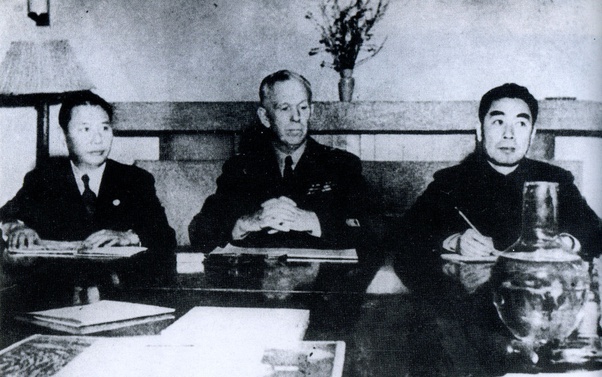 Short of a full intervention like in Vietnam, (the effectiveness of which would be debatable anyway as the Soviets would likely do the same) America sent plenty of aid.

a. KMT troops with US advisor during the 1st Taiwan Strait Crisis, 1955. I used this photo instead of one from 1946–1949 because it’s clearer, but the equipment is the same. The US M1 was the main helmet of the NRA after 1942, replacing the Stahlhelm.

c. 50,000 troops were even sent during Operation Beleaguer to extract Japanese and Koreans left behind by the IJA, fighting against 8th Route Army forces.

d. PLA tank during the Korean war. American M5 Stuart. The only way they could’ve got one was either capturing one from KMT forces or if it was brought over by defectors.

e. NRAAF planes during the Chinese Civil War. China didn’t have the capacity to produce aircraft during or before WW2, which was why foreign volunteers such as the AVG and SVG were so lauded despite their sizes. Most aircraft used in the CCW were sent by the Soviets or Americans.

f. Zhang Qun of the KMT, George Marshall, and Zhou Enlai of the CCP. The Marshall Mission was an attempt to broker peace between the CCP and KMT. Its failure brought an end to US aid as Marshall was infuriated at the situation. Prior, the US had already given $4.43 Billion in aid to the KMT, mostly in the form of equipment.