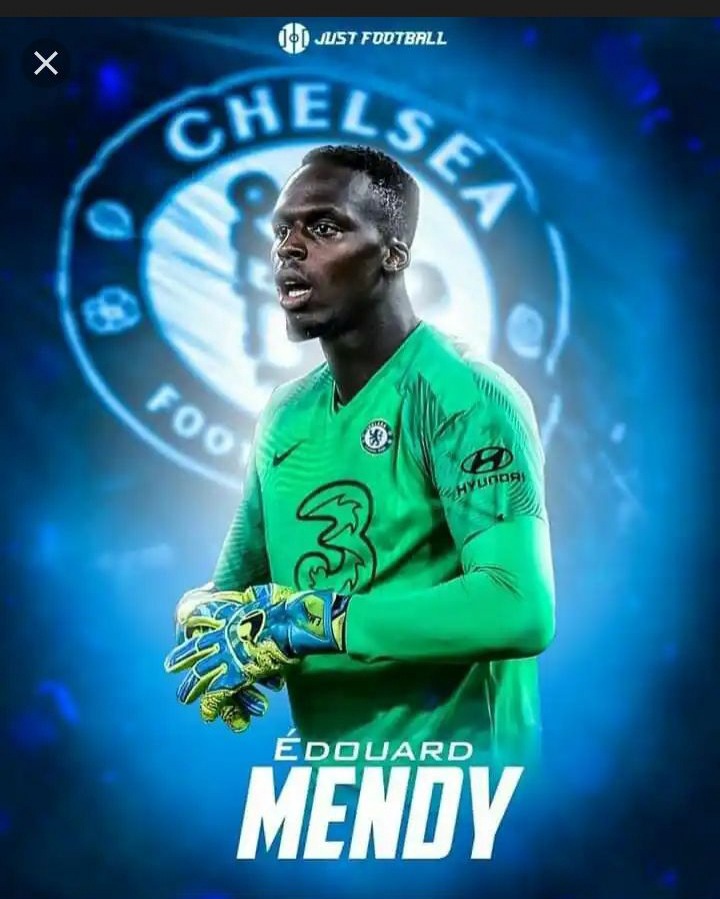 The trophy for the best individual player of the season tends to split opinions, with many not really understanding why one player should be singled out to such extremes in a team sport, while others love the idea of a GOAT or one superstar being particularly 'clear' of the rest. Anyway, a 30-man shortlist of potential Ballon d'Or winners was drawn up for 2021, and as always, it left us all questioning whether those most heavily involved in football actually watch the games or know anything about the sport. There were some surprise inclusions on the list - especially when considering the unfortunate superstars who missed out in their place. So, which players deserved to be included in the 30-man Ballon d'Or nomination list?

At his most dangerous, Müller plays with his back to goal or in a side-on position. He has an uncanny ability to assess the pattern of the play and shape its next phase by constantly making runs to eke out space among the opposition rearguard and provide an alternative passing option.

Chiesa has grown into a very important player for both Italy and Juventus. He is a firecracker of a footballer and has 17 goals and seven assists to his name this year. Chiesa also won Euro 2020, Coppa Italia and Supercoppa Italiana.

The Tottenham man is incredibly versatile. Whilst primarily a left-winger who can either cut inside to shoot or run down the line, he can also play behind the striker as a shadow-striker, as a poacher up top, or in a similar style on the opposite flank. This allows Son to be tactically versatile – such a rare and important characteristic – allowing him to be the main pawn to his manager’s game plan.

To understand how Kimmich has become one of the world's top talents is to understand what drives the versatile Bayern and Germany star to keep evolving. Typically, as a world-class defensive midfielder—and, sometimes, as a world-class right back—Kimmich helps Bayern Munich win by doing all those significant yet subtle things that teammates and coaches revere but that don’t necessarily show up on the score sheet.

Jan Oblak is very good at catching. This is not as obvious as it probably should be, and weird though it sounds, it might be part of the reason some people don't talk about him as much as they should. It's probably part of the reason you don't see more of him, anyway, as his hands deny opportunities for drama or double-saves.

Pogba, 28, has been one of the leading players at the ongoing European Championship with a series of commanding performances at the heart of the French midfield. The former Juventus man has formed an irresistible partnership with teammate N'Golo Kante at the heart of the national side, a midfield pairing which just about offers everything a manager could ask for. 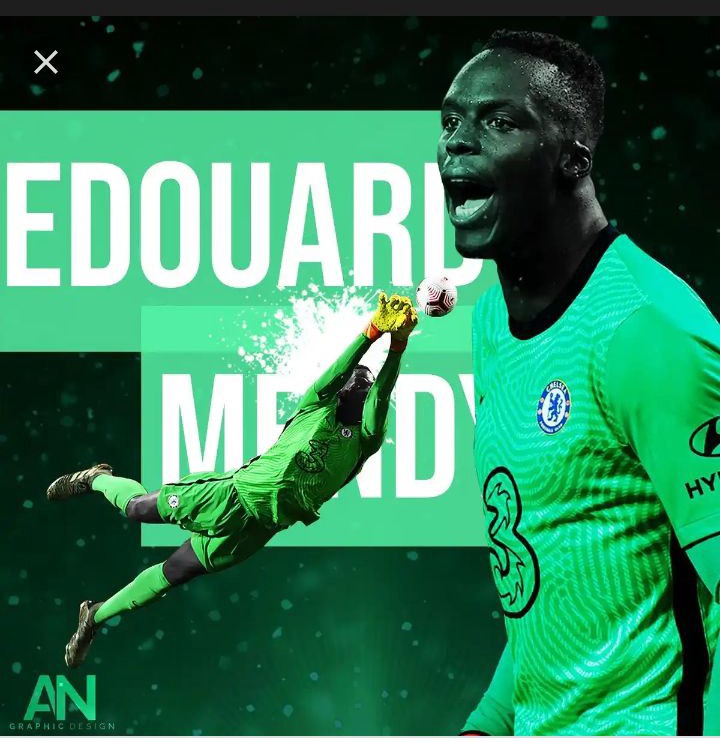 That is extraordinarily baffling. Edouard Mendy was nominated for the 2021 Yashin Trophy award after he carried out infinite heroics and steadied the Chelsea backline on their solution to Champions League glory.In some way, he missed out on a Ballon d’Or nomination, whereas Gianluigi Donnarumma, who supplied the same service (over a shorter time period) for Italy, received the nod. Unsure about that one.