By Kamsiwrites (self media writer) | 10 months ago

Mark Hughes was a widely travelled footballer, who played for some of the best clubs in Europe like Manchester United, Barcelona, Bayern Munich and Chelsea. He also played for the Wales national team, making 72 appearances and scoring 16 goals. 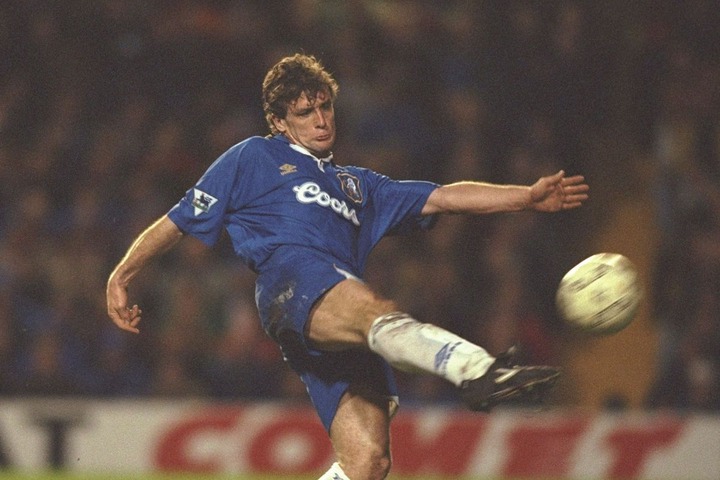 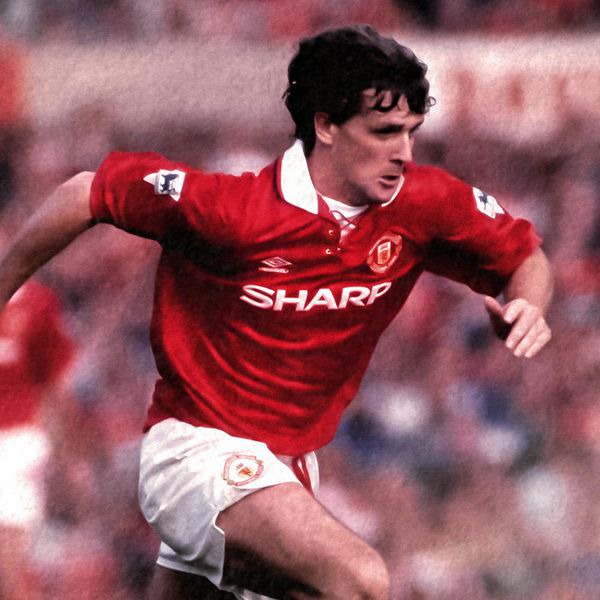 Hughes won a lot of trophies as a player, including the Premier League, FA Cup, European Super Cup and UEFA Cup Winners' Cup. But there's something amazing he also did during his playing days- he once played two matches on the same day for club and country. 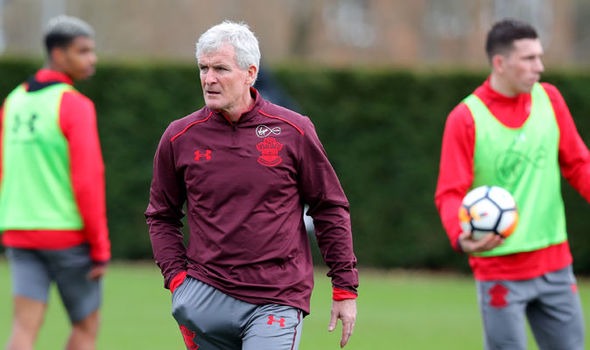 On November 11, 1987, Hughes played a Euro qualifier match for Wales against Czechoslovakia in Prague. Then he flew to Germany that same day and came on as a substitute for Bayern Munich in their game against Borussia Monchengladbach. Amazing! 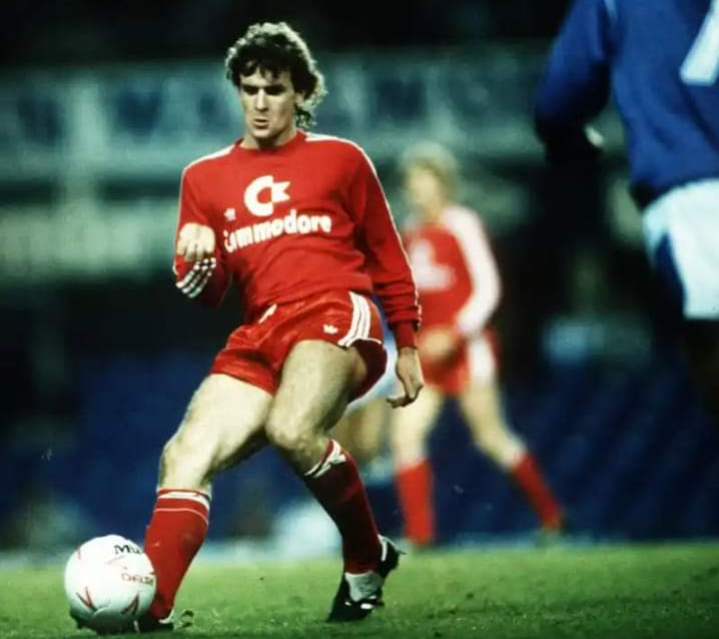