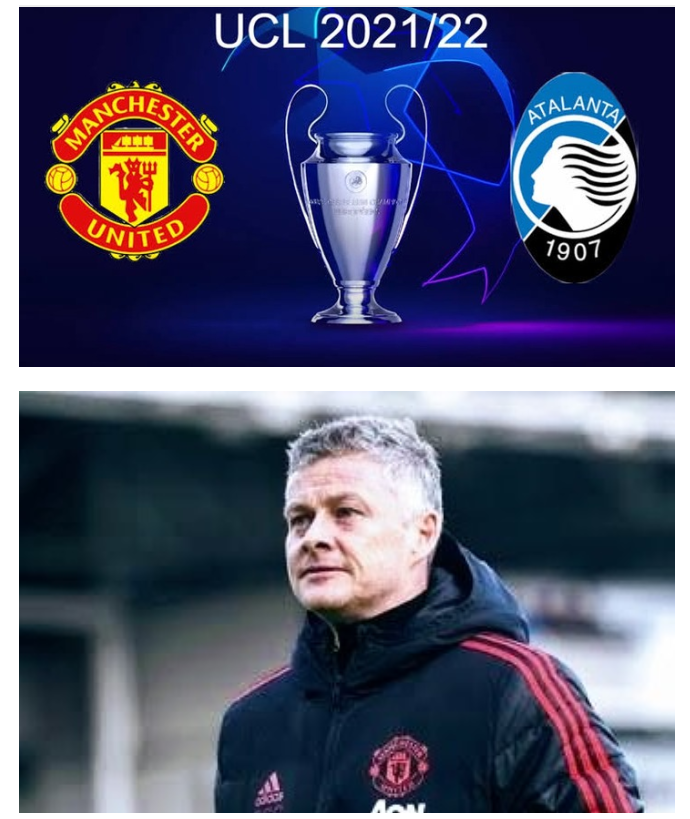 The Red Devils lost the clash 4-2 as they drop 3 points to remain with 14 points as they drop to the 6th position in the Premier League table.

Manchester United have only won 5 matches in all competitions this campaign, they have lost 2 Premier League matches, 1 Champions League match against Young Boys and were eliminated from the League Cup by West Ham United.

Taking a critical look at Ole Gunnar Solskjaer managerial reign at Manchester United this season, the Norwegian Coach has led United to poor run of form in both the Premier League and UEFA Champions League this season.

2 Things that could happen to Ole Gunnar Solskjaer if Manchester United fail to win against Atalanta in their UEFA Champions League clash tonight.

The Red Devils have had a poor run of form since the beginning of the season and the head Coach need to fixed things if he intends to continue as United Manager.

1. Manchester United will welcome Italian Serie A side Atalanta in their Premier League clash tonight. For the Norwegian Coach it is a must win clash to ease himself from pressure at Old Trafford. 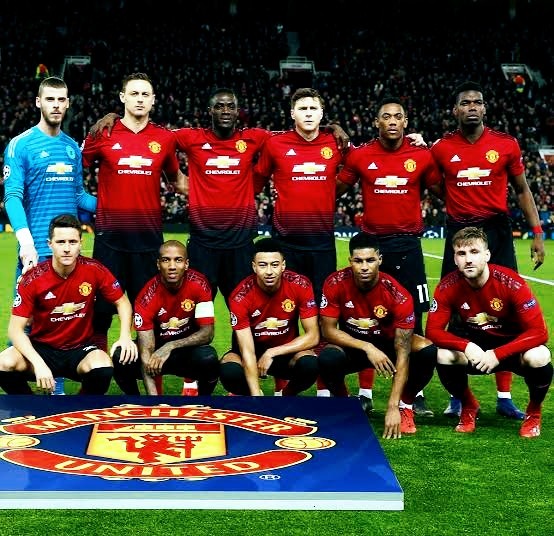 Following United poor result of recent, United need to bounce back to winning ways to be in a better position in the Champions League title contention.

2. Ole Gunnar Solskjaer could be in danger if he lost to Atalanta at Old Trafford, it might be dangerous because United heirachy might search for a possible replacement if things don't turn to a right direction tonight.

Having lost to Young Boys in match day 1 and win against Villarreal in match day 2 , and they are sitting on the 3rd position in group F with 3 points. A win could take them up a lost could be dangerous as they will drop to 4th position depending on the outcome of Villareall aganist Young Boys.