Lewis baker has been added to Chelsea's English Premier League squad this season, alongside Ross Barkley and Malang sarr.

He previously spent time on loan at Sheffield Wednesday, Milton Keynes Dons, Vitesse, Middlesbrough, Leeds United, Reading, Fortuna Düsseldorf and Trabzonspor, and has represented England up to under-21 level. 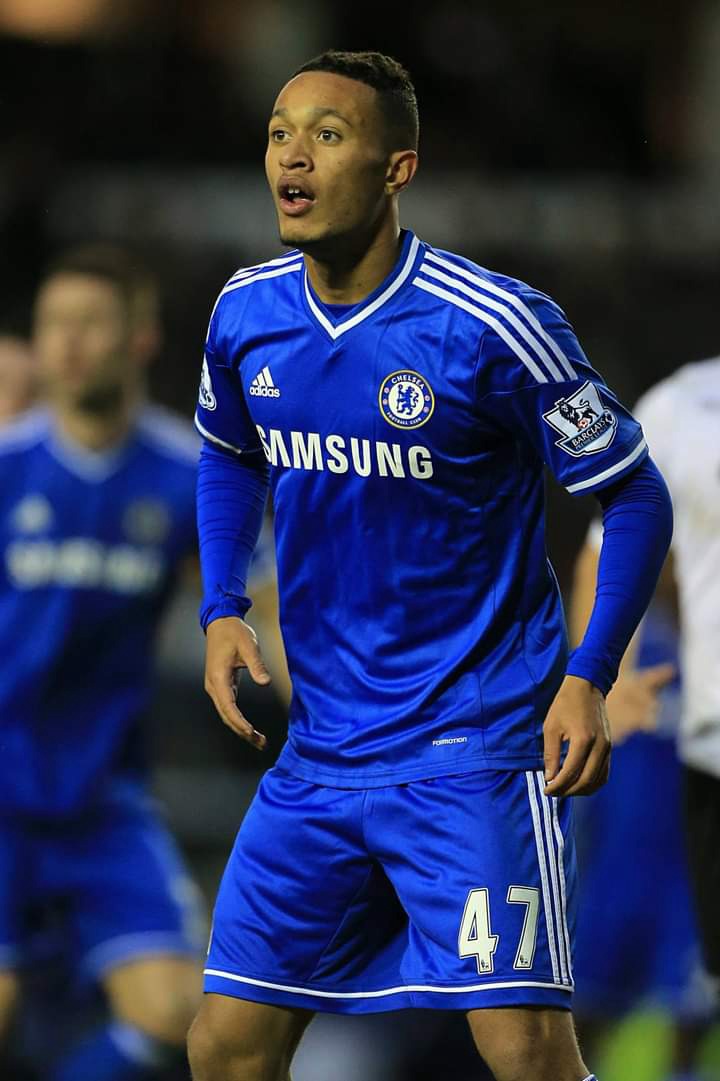 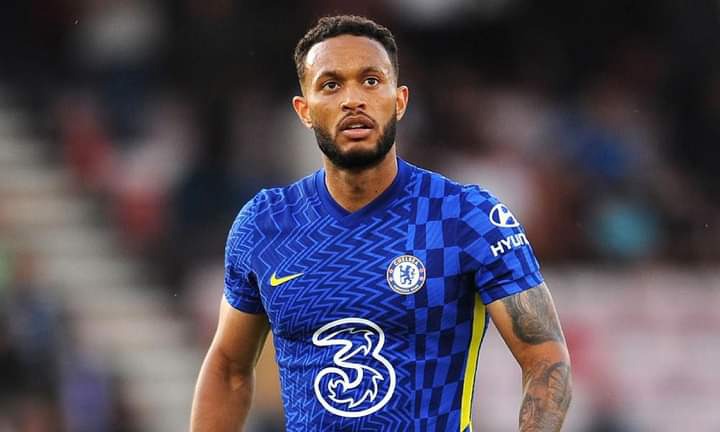 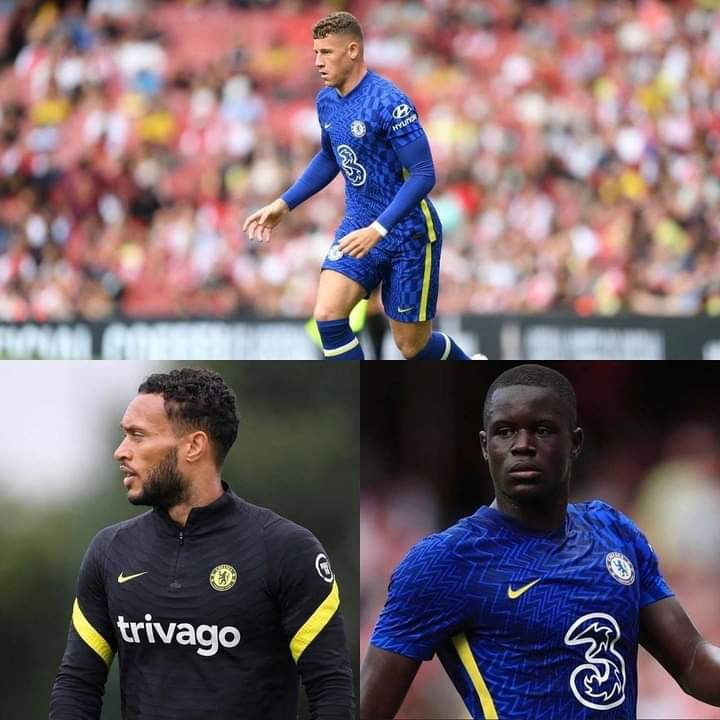 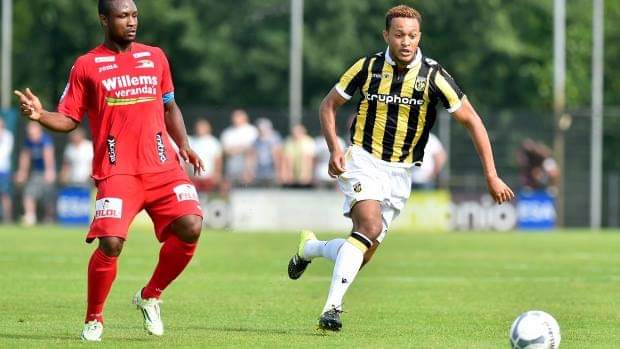 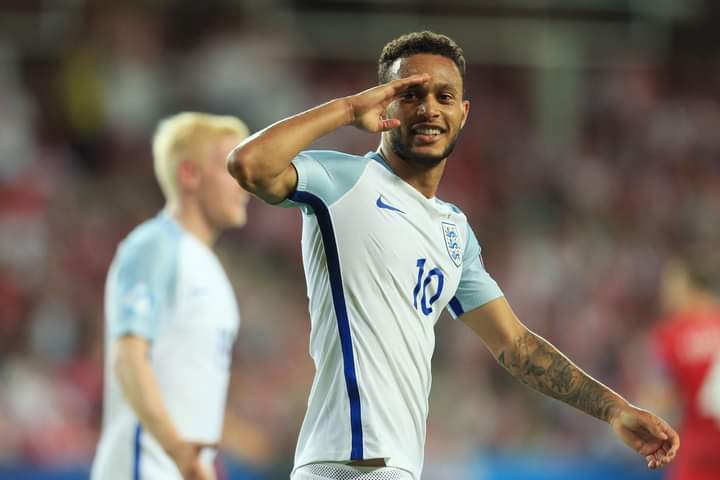 On 5 January 2014, Baker made his professional debut as a 87th-minute substitute for Oscar in a 2–0 FA Cup third round win over Derby County at Pride Park.

On 24 April 2014, Baker scored a wonder goal against Arsenal Under 21 in the Barclays Under 21 League, which was voted to be the goal of the season.

Thomas thuchel who's currently the manager of the club has now included the midfielder and two other players in EPL squad this season.

Top 5 Hobbies That Are Productive To The Mind(Photo)

The future of virtual reality, how Zuckerberg is planning to change the internet by 2031.