EPL: 2 Players Who Would Be Happy About Harry Kane Staying At Tottenham

By SportSire (self media writer) | 10 months ago

According to several reports, Harry Kane has announced that he will be staying at Tottenham, as Daniel Levy refused to negotiate with Manchester City about his possible transfer. Of course, the Pep Guardiola's side are ready to splash a whooping £150m on him, because the Spanish manager wants to reinforce his frontline. Frankly, the club's chairman did the right thing because he didn't want to lose his best player, especially when there's no ideal replacement for him in the transfer market. As, the likes of Nuno Espirito Santo and Fabio Paratici (Sporting Director) know his impact on the team's all-around performance, so losing him to the Sky Blues isn't the best option for the Spurs' family.

Meanwhile, there are two Tottenham players who would be happy about the Englishman staying at the club, because they are open to dazzling awfully in all competitions in his absence. Apparently, the central-forward is irreplaceable in the squad, because the team's all-around success depends on him. 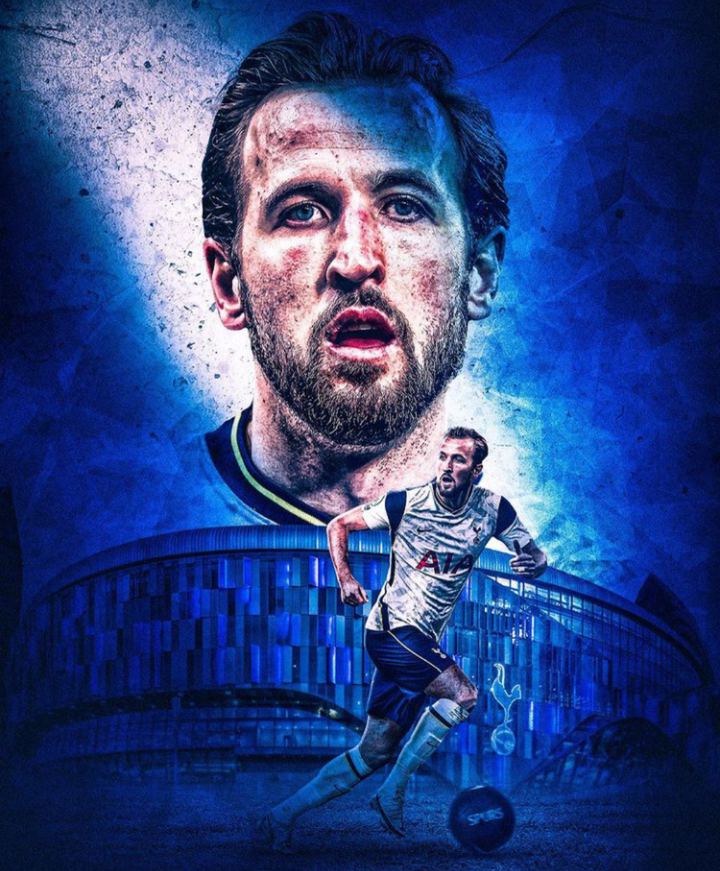 Without a doubt, Harry Kane is too good to stay at Tottenham, because he hasn't won any trophies with the club. However, the player remains one of the most brilliant and trusted strikers in the Premier League, so he definitely deserves to win at least the FA Cup or EFL with the Spurs family. Nuno Espirito Santo (Tottenham's manager) knows he may not be able to achieve anything at the club, without the Englishman. However, the two players below would be very happy about his staying, because they know that their success at the club literally depends on him.

Without a doubt, the South Korean footballer will be happy about the Englishman staying at the club, because he has an amazing connection or combination with him. Son and Kane have scored 31 goal combinations, as they are on the verge of breaking Frank Lampard and Didier Drogba's goal combinations (36). Aside from that, 80% of Tottenham's Premier League goals in 2020-2021 were scored by the two players. As a result of that, the South Korean wizard may not be at his best without the English forward, even though he scored against Manchester City in their opening EPL game. Reportedly, Real Madrid are linked with Son Heung-min if they fail to sign PSG's Kylian Mbappe, but the player may not leave again since his partner has decided to stay at the club. On the contrary, the versatile winger has the ability and capability to upgrade Tottenham's performance in the absence of Kane, having seen his performance against the Pep Guardiola's men and Wolverhampton on Sunday. However, he will always need the English footballer beside him, because they both have an outstanding combination. And, he will definitely be happy about his teammate not joining the Sky Blues this summer. Apparently, Lloris knows they are open to winning any trophy in 2021-2022, with the striker in the front, mainly because of his performance and contribution so far. With that being said, the French goalie is the second Spurs' player to be happy about Kane staying at Tottenham, because he's the vice captain. Of course, they are both important to the club, having been together for a very long time. The Frenchman remains one of the most reliable goalkeepers in the Premier League, considering his statistics in the league and Europe's top-5 leagues. Hugo Lloris usually locates Harry Kane with his long pass from his territory, and the Englishman normally utilizes the chances. Obviously, the goalstopper will be very glad about his stay, and they can all work hand-in-hand to win at least one trophy for Tottenham in 2021-2022.

Can Harry Kane help Tottenham win any trophies this season?