By UniqueUpdatez (self media writer) | 20 days ago 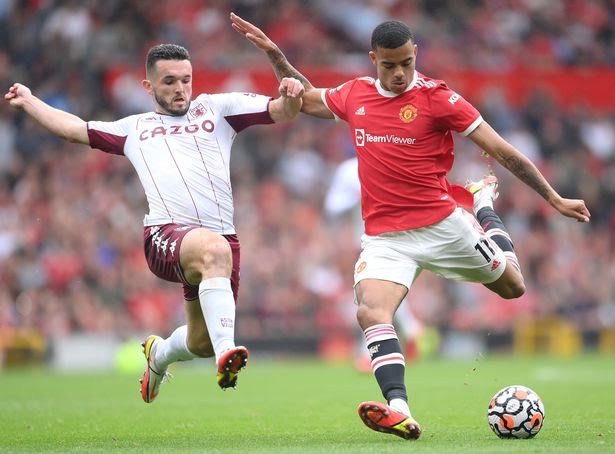 The young forward was arguably one of the best players for Manchester United yesterday but, his poor decision making and selfishness contributed in his team's loss yesterday.

On several occasions, Greenwood had the opportunity to connect with Cristiano Ronaldo but he failed to utilize those opportunities and ended up missing those chances. 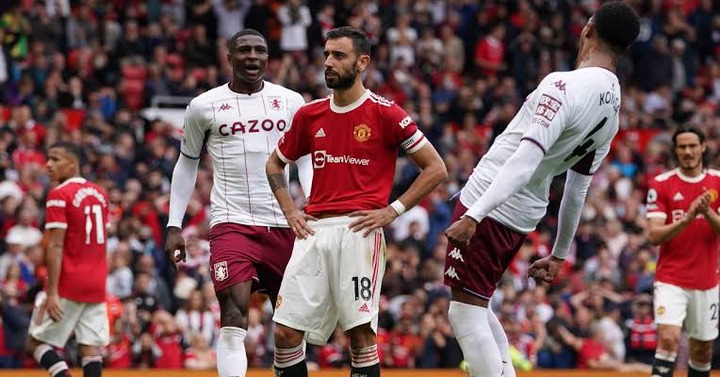 the Manchester United Midfielder wasted a huge opportunity to draw level on stoppage time after he blasted his spot kick over the bar.

Although it was the second time he has failed to convert from the spot kick in 23 attempts, Fernadez should have allowed Ronaldo to take the kick. Ronaldo is a more experienced penalty kick shooter, he has converted a lot of penalties in the past even in the moment of pressure.

These two players named above were responsible for Manchester United's loss and we hope they impress more in their next outing. 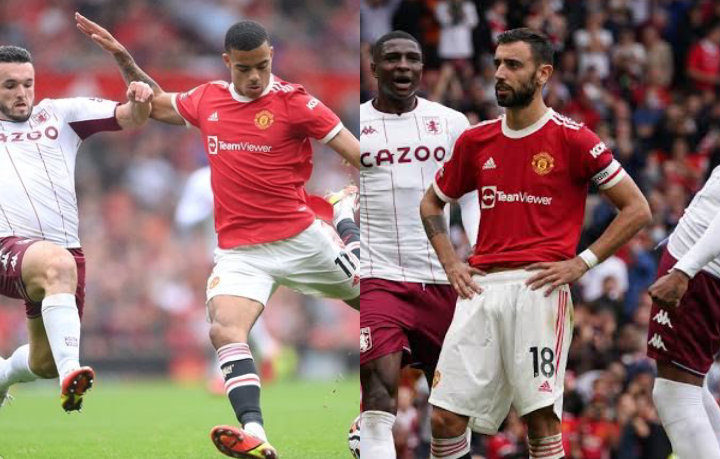 What do you have to say about this? Kindly click on the comments section and share your views with us.